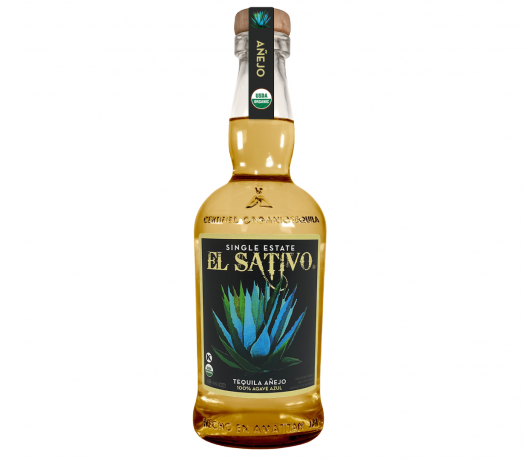 We brought you coverage of El Sativo’s organic, “single estate” Lowlands blanco earlier this year — which we loved. Now we’re back with reviews of its other expressions, a reposado and an anejo, both of which launched months later.

Ready to dive in?

Both expressions are 80 proof.

El Sativo Single Estate Tequila Reposado – Aged 9 months in bourbon barrels. Sharp and aggressive on the nose, this is reminiscent of El Sativo’s blanco, both quite forward with peppery agave, lemon peel, and green herbal notes. The palate finds this tempered with notes of vanilla and butterscotch — but less than you’d think — the impact of fresh wood making its presence well known, and leaving the palate surprisingly brooding and underdeveloped. The sweet and savory elements never quite gel here, the finishing showing some of the fruit present in the blanco, though here quite overripe and pushy. All in all, it never quite comes together. B / $45

El Sativo Single Estate Tequila Anejo – Aged 16 months in bourbon barrels. Darker in color, but fairly similar on the nose: Strongly peppered, boldly herbal, and lightly lemony. The barrel’s influence is again quite mild and reticent to pierce that herbal veil, though here it’s slightly more evident than in the reposado — clearly these are kissing cousins, however. A stronger butterscotch character awaits on the palate, though again it’s filtered through ample greenery — thyme, rosemary, and tomato leaf — before finishing fitfully as it settles into a somewhat leathery, lightly woody box. It’s interesting but quite unusual, and rather far off from expectations for an anejo bottling. Outside of using it as a curiosity (and all by its lonesome), I’m not sure what I’d do with it. Think of it as the oddball outlier in your anejo flight. Every flight needs one, right? B+ / $50 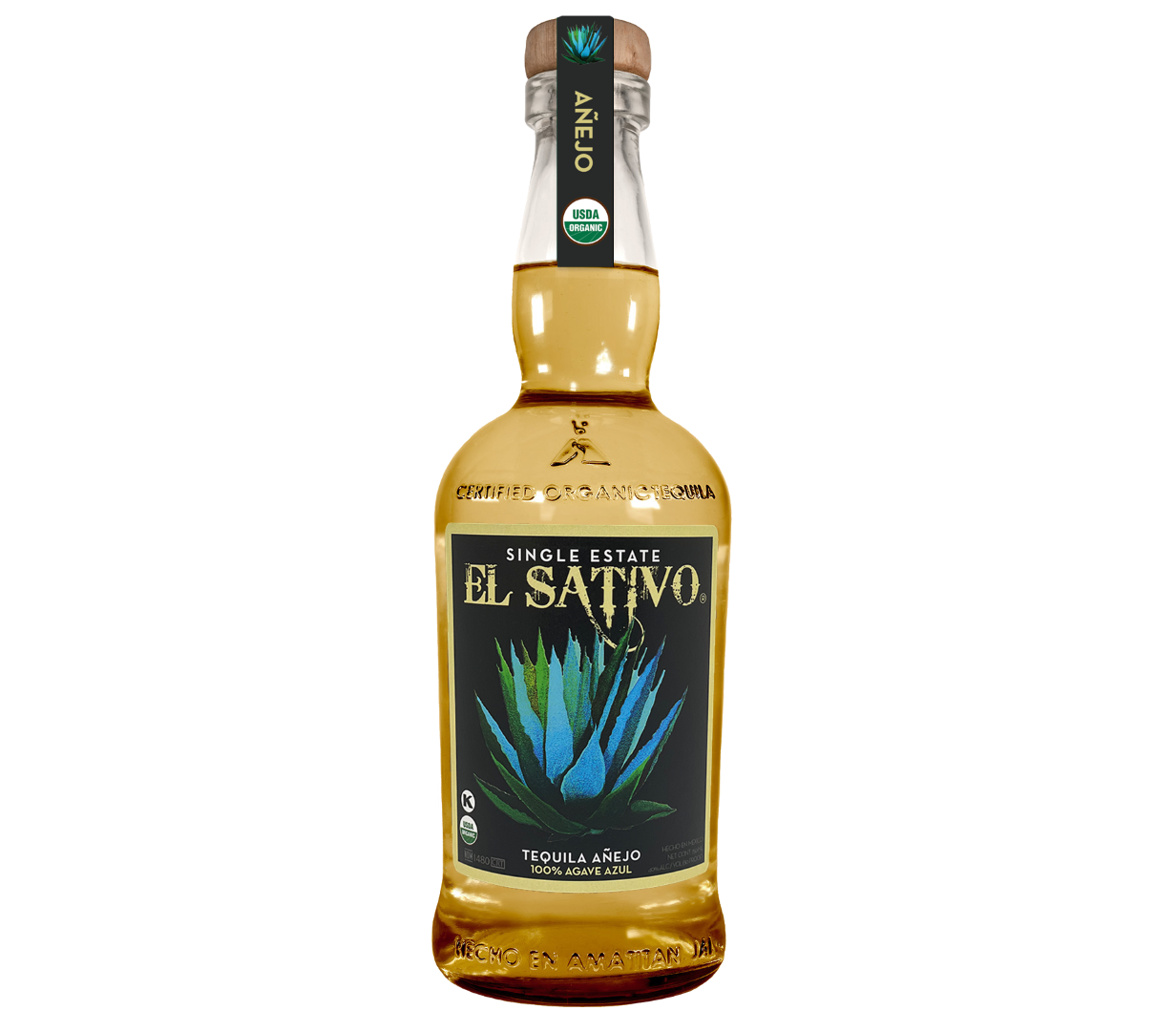