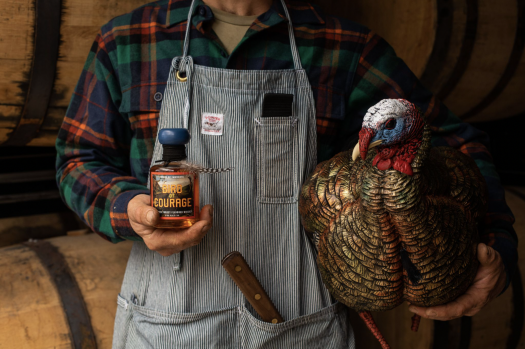 Tamworth Distilling, New Hampshire’s strangest distillery and the outfit responsible for such oddities as Deerslayer Venison Flavored Whiskey, turns in another unusual non-vegan whiskey release, House of Tamworth Bird of Courage. Per the company, “The roasted turkey flavored whiskey is limited-edition and birthed from a barrel of 5-year-old Bottled in Bond bourbon steeped with a (mostly) historically accurate and quintessential New England Thanksgiving dinner” — complete with a feather on the bottle neck.

Distiller Matt Power utilized ingredients present at the first Thanksgiving 400 years ago such as flint corn and kabocha squash from a local farm, apples and cranberries foraged from local trees and wild cranberry plants near the distillery, and fresh sage plucked from distillery’s garden. This incredible attention to detail resulted in a cornucopia of festive fall flavors that truly brings the complex nuances of the bourbon aflight. The essence of roasted sweet potato and squash combine with the buttery heart of fresh baked flint cornbread to fortify this whiskey’s deep oaky spirit. A mid-palate of sweet New England apples and herbs support the ethereal aromas of freshly roasted turkeys sourced from historical Behr Farm in Tamworth, NH. As for the name? We have Benjamin Franklin to thank for that!

That’s a whole lot more complexity than just turkey flavoring; it’s a full on Thanksgiving feast in a bottle. What’s it taste like? Let’s dive in.

Classic bourbon aromas waft from the glass, gently but clearly spiced, though showing nothing completely crazy, mostly notes of nutmeg and cinnamon-spiced yam emerging. A brown butter note emerges with time, baked apple notes building in the glass. The palate has a meaty quality, about on par with Deerslayer, though it’s better balanced here, probably because of the more mature underlying spirit. Again, brown butter notes appear, providing a creamy quality to the body, the core vanilla caramel character finding some added complexity through the return of those yam and squash notes. Again, some well-baked, lightly spiced apple notes make an impact, imbuing the finish with a touch of fruit.

The fade-out is more reminiscent of dates and figs than the cranberry notes I expect the creators were going for, but as attempts to jam an entire dinner’s worth of flavors into a single experience go, I really have to hand it to Tamworth. This one’s almost on par with Willy Wonka’s Three Course Dinner Gum, sans the juice inflation, I mean. 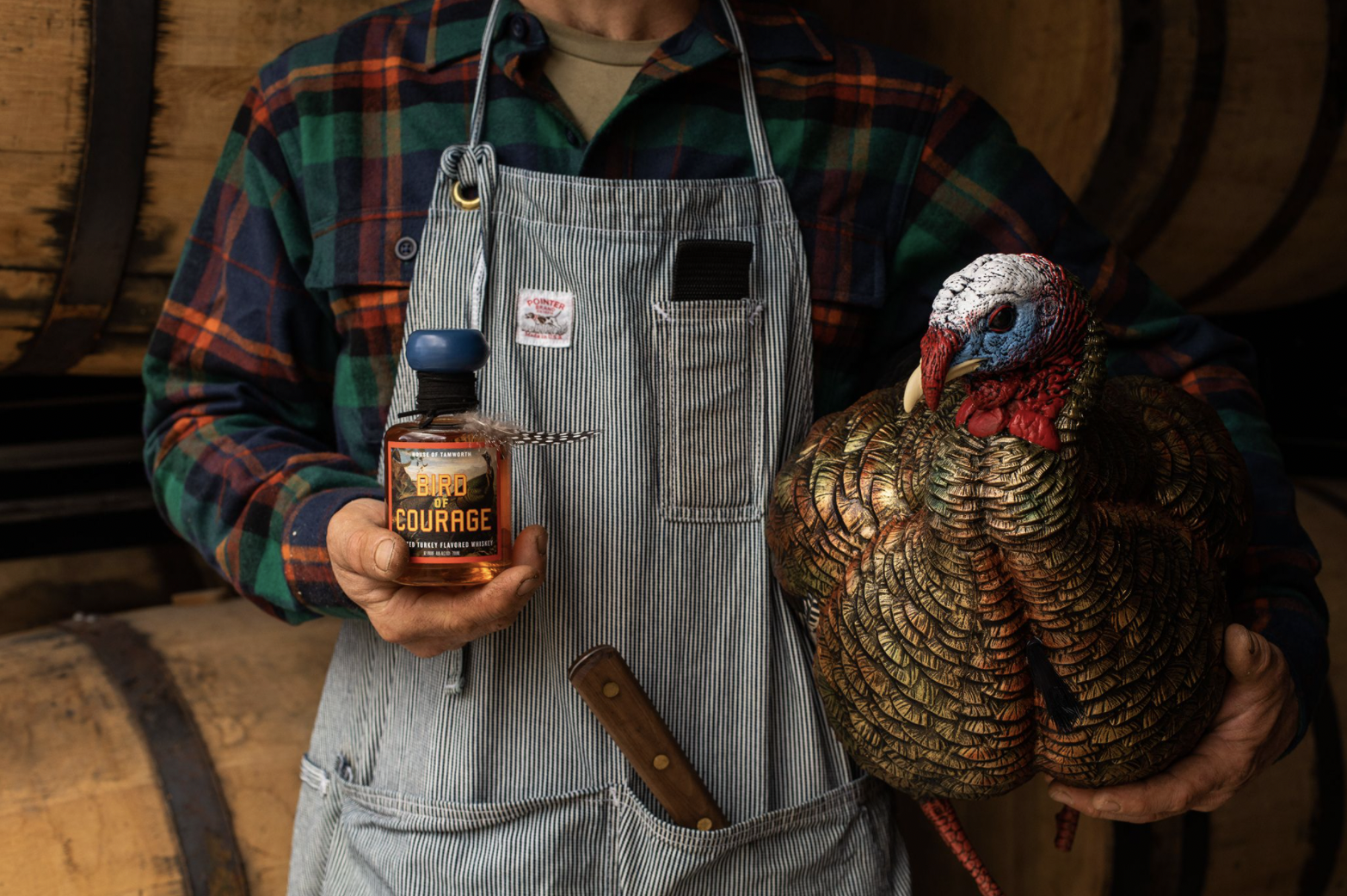