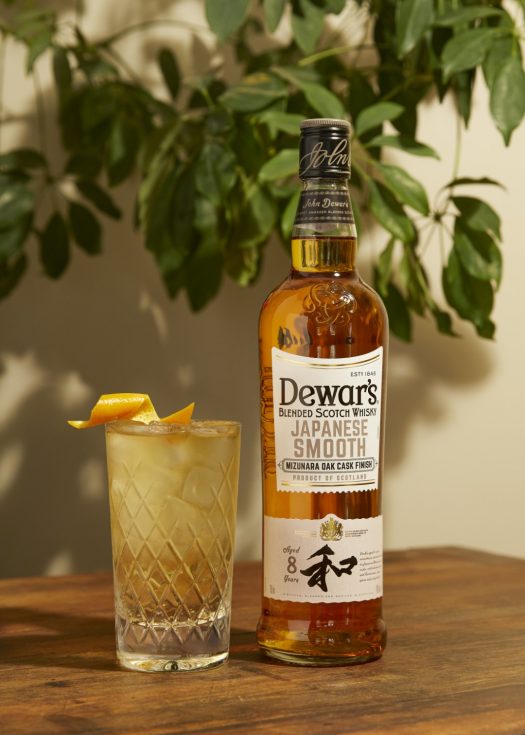 Dewar’s “Smooth” blended Scotch whisky #4 is here, an obvious addition to the lineup which is finished in Japanese Mizunara oak casks. The whisky carries an 8 year old age statement, but the finishing time is not disclosed.

Well, I’ve had a lot of Japanese whisky and I’m hard-pressed to find a connection between the category and Dewar’s Japanese Smooth. The nose is heavy with charred oak notes and unexpectedly powerful notes of smoke, fading into a hospital character that offers aromas of camphor, followed by a strange teriyaki beef jerky note.

Instantly weird and hard to pin down, the whisky at least settles down a bit on the palate, while still showcasing its more savory notes, albeit backed up by gentle fruit — pears, lemon peel, golden delicious apples. A slightly plummy character, perhaps an attempted nod to Japan, emerges as the finish approaches, but the dominant flavors that stay behind comprise smoky, toasted cereal notes — lightly sweet, but filtered through the remnants of the chimney, to be sure.

This is a decidedly scattered, and again, quite strange, whisky, and for all of $25 you probably won’t overly regret the investment should the “Mizunara” emblazoned on the label suck you in. That said, it bears zero resemblance to anything actually produced in Japan. I can’t imagine that was the point, but in today’s trying times, who can say? 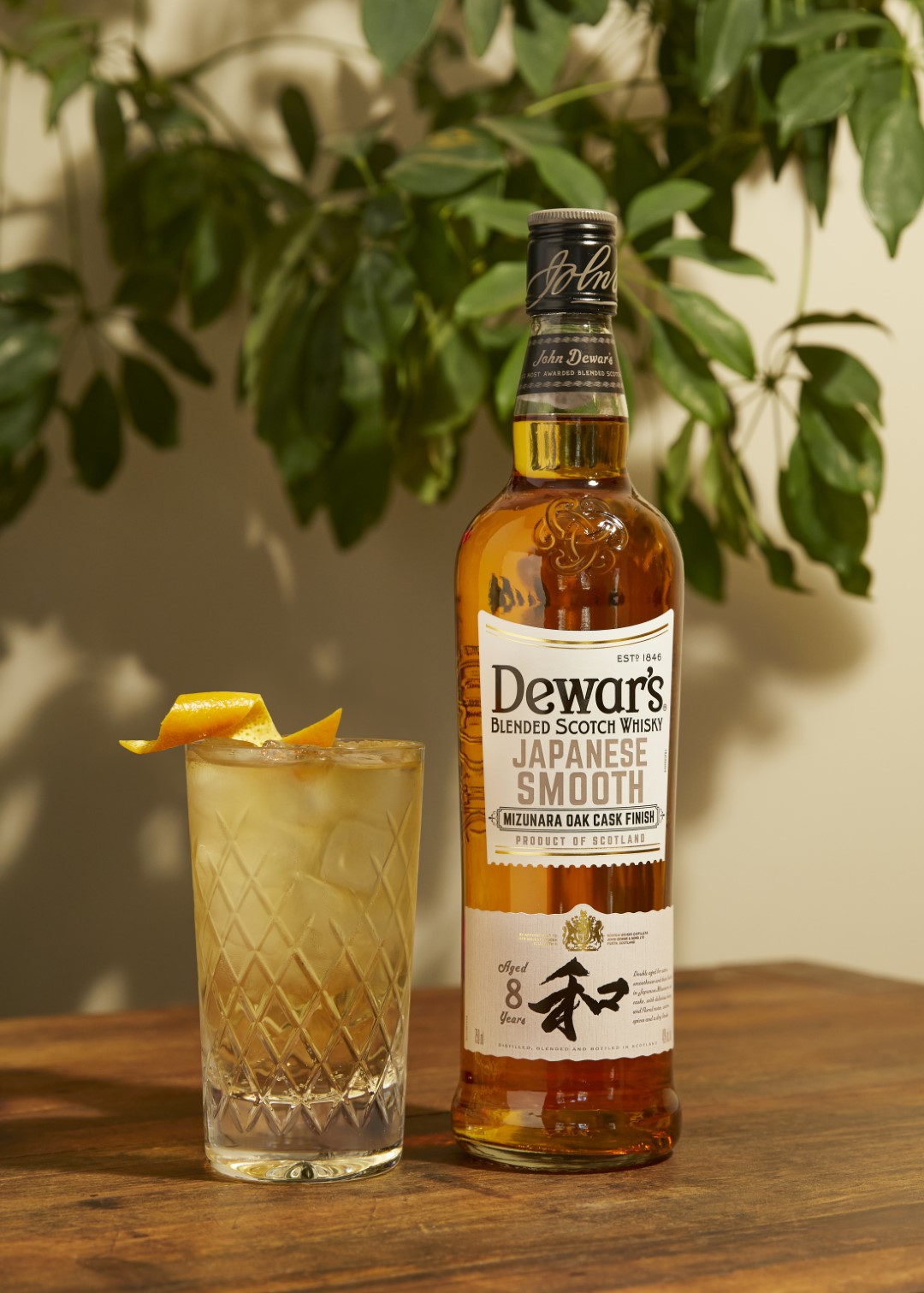