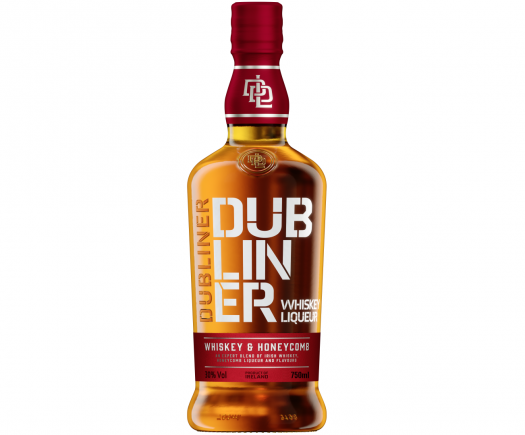 Irish whiskey continues its rise with the relaunch of Dubliner — or The Dubliner, if you like — which slaps a new logo and bottle design on its two permanent expressions plus an ongoing “beer cask series” of special editions. We didn’t get any of those to check out, but we did receive the mainline offerings, a straight-up bourbon casked Irish and, unusually, a whiskey liqueur. While unabashedly and expressly designed for Millennials, here’s what a Gen-Xer has to say about the duo.

Dubliner Irish Whiskey Bourbon Cask Aged – A 3 year old blend of single malt and grain whiskey, aged in bourbon casks. Young stuff, and a bit hard-edged. The nose is toasty with barrel char and heavily toasted granary notes, with undercurrents of bacon fat. Rustic on the palate, those meatier elements give way to a rather harsh booziness, fading eventually to settle on fairly traditional notes of caramel, fresh cereal, hemp rope, and burlap. The finish finds room for a bit of soothing milk chocolate, but as Irish whiskeys go, it’s fairly plain. 80 proof. B / $30

Dubliner Whiskey & Honeycomb – Formerly bottled as “Dubliner Irish Whiskey with Liqueur and Caramel Color” (and in fact that’s what our sample bottle says), though that doesn’t really roll off the tongue. Far less sweet than the typical whiskey liqueur, this has a strong current of hazelnuts, milk chocolate, and a hint of raspberry. Gently sweet but never overly reminiscent of honey, the liqueur is agreeable, though the nutty elements come to dominate over time, which may throw some drinkers off. 60 proof. B+ / $30 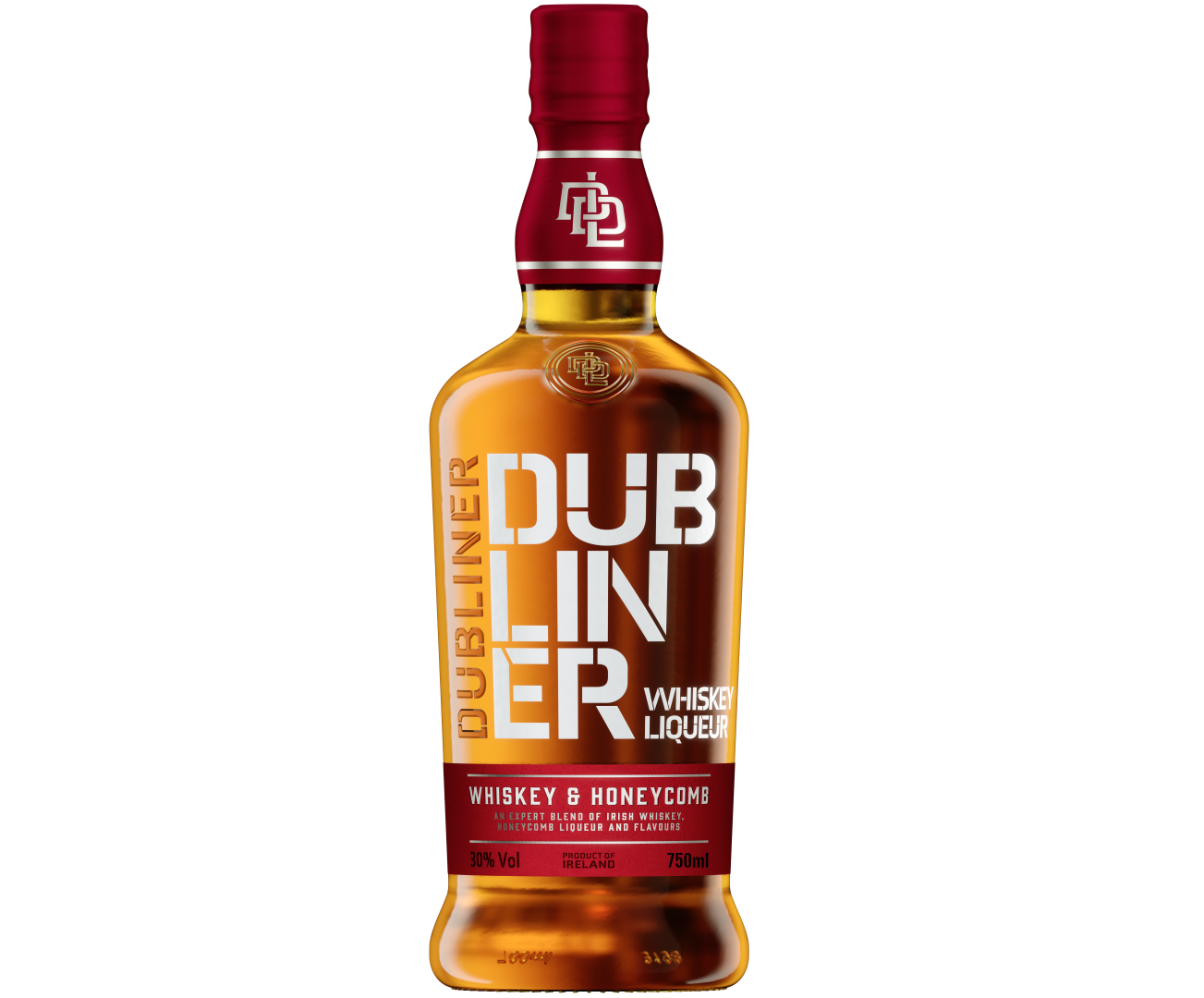