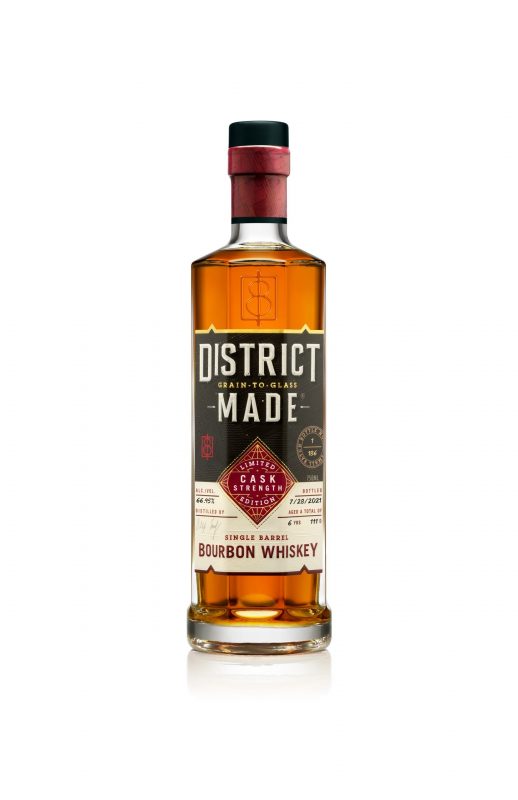 Last year, Washington D.C.’s One Eight Distilling released their first ever single barrel under their in-house District Made label, an impressive cask strength rye whiskey. What makes sense for a sequel? You guessed it. A cask strength, single barrel bourbon. This bottle hit the distillery’s gift shop shelves back in September, but the One Eight team were nice enough to share a nip for this review. Like their recent Bottled in Bond bourbon, this single barrel is made from One Eight’s high rye mashbill: 59% yellow corn, 24% rye, and 17% malted rye. Aged over six years, it’s the oldest whiskey yet released from the distillery. I was impressed by the Bottled in Bond expression, so let’s see what a little more age and lot more alcohol have done to this one.

On the nose, lots of seasoned wood, old furniture, and worn leather nicely complement a pantry full of dark spices, toasted sugar, and black cherries in syrup. It’s sultry and complex, those spice notes building as it opens in the glass. The palate, however, dials things up to 11. It’s comparatively huge with a big punch of RedHots and sweet, muddled orange slice that gives way to cherry cola and chewy caramels. A drier, baking chocolate note helps to keep some of that sweetness in check as a generous but very approachable warmth smolders into an incredibly long finish, showcasing notes of barrel char, Jumble Cookies, and pipe tobacco. Those who gravitate to cask strength flavor bombs will find plenty to like here, but a little water really elevates the dark fruit notes while also softening and extending the overall profile. These barrels are clearly hitting their stride. As of this writing, only a few cases remain, so for everyone with old friends in D.C., now might be a good time to reconnect. 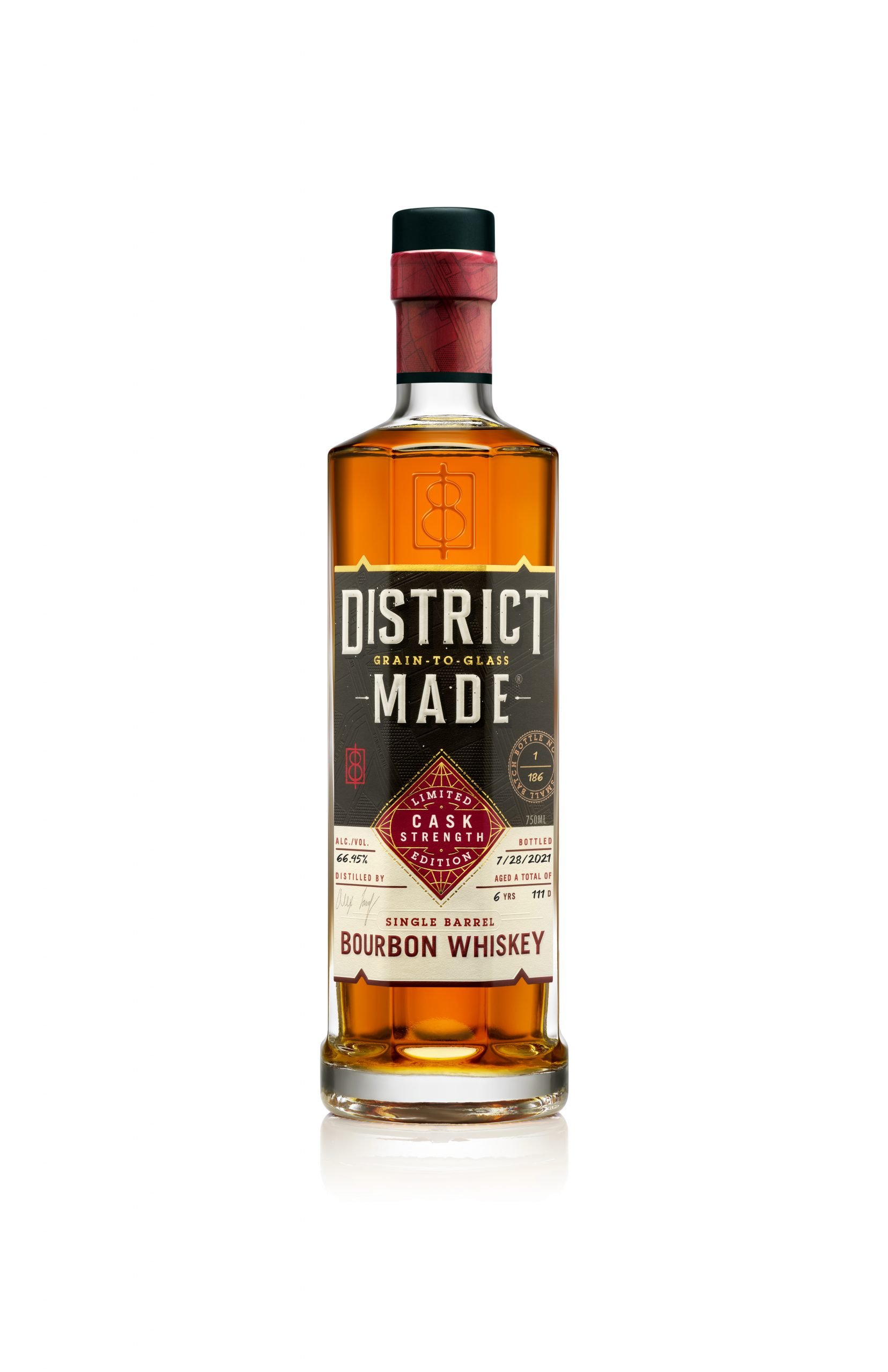