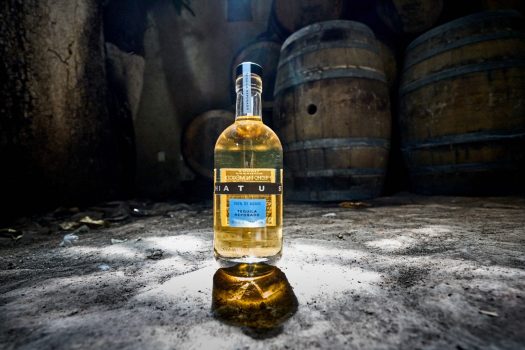 Hiatus Tequila is a new premium brand which launched in 2018, but we only recently received a sample to check out — and only the reposado. It’s founded by Kristopher DeSoto, a former helicopter salesman, and is produced in collaboration with third generation tequila makers La Cofradía near the town of Tequila from blue agave at least 8 years old.

On the whole this is a clean, straightforward tequila with plenty to like. Lots of spice and some pepper pop on the nose, which shows some red berry sweetness and an emerging agave-driven herbaceousness. The palate is similar, with lots of pepper but also some astringency, leading to a slightly sweeter character as it develops in glass. Ultimately it lands right in the middle between sweetness and savory/spicy elements, though its balance slowly shifts toward vegetal elements as it develops. As a result, the finish feels a bit tight, note of dark chocolate and vanilla tempered by ample notes of pepper and fresh-cut greenery. Ultimately it comes off as a reasonably solid reposado, though short of earth-shattering. 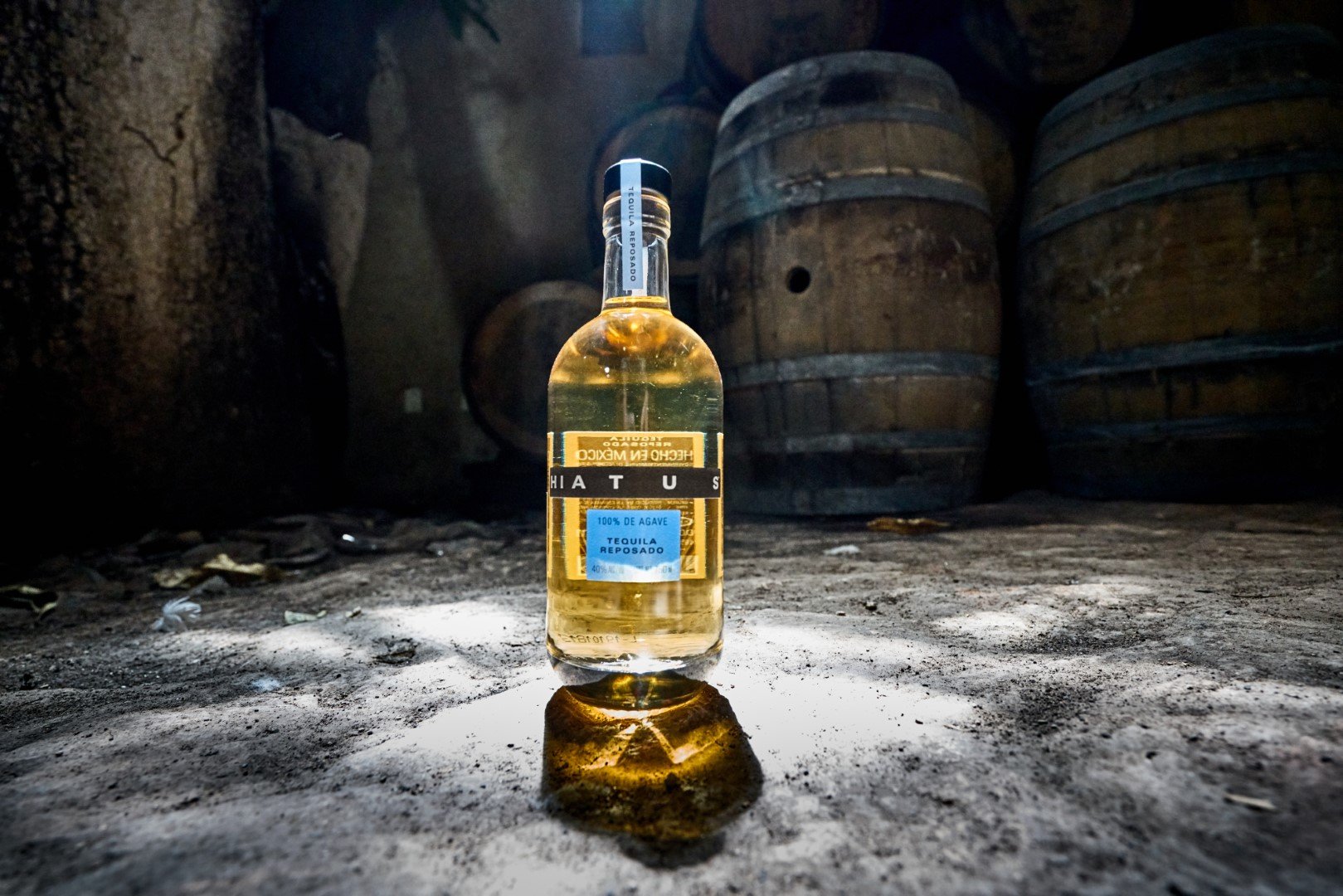