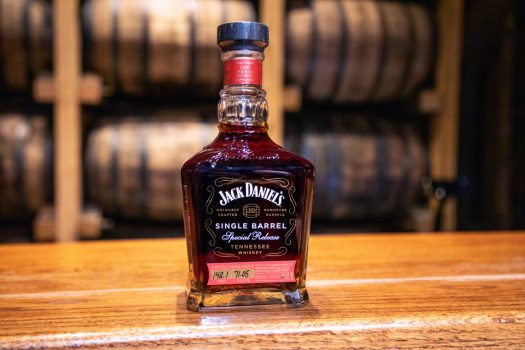 Jack Daniel’s has been putting out special release whiskeys for a few years now, and its 2021 release is a doozy: Coy Hill High Proof, aged on the top ricks of its oldest barrel houses, which are located on Coy Hill, the highest hill on the Jack Daniel Distillery property in Lynchburg, Tennessee. These barrels were actually aged in the “buzzard’s roost” of rickhouses #8 and #13 — essentially the attic, right up against the roof. (In other words: Where it’s extremely hot.)

About 200 barrels have been aging there since August 2012, making this a 9 year old whiskey. Each bottle is drawn from a single barrel and bottled uncut, at full strength; proofs range pretty widely, from 137.4 to a whopping 148.3 — the highest proof whiskey ever released by JD and one of the highest proof straight whiskeys ever released by anyone in the U.S. (If you’ve seen anything higher, please advise in the comments.) JD has another 35 barrels that are even higher in proof, approaching 160, which master distiller Chris Fletcher says he’s still trying to figure out what to do with. (By the way, JD notes: “Due to the high barrel strength, the bottle should remain upright at all times unless being poured into a glass for drinking in a responsible manner.”)

The liquid, mind you, is the same classic Old No. 7 recipe of 80% corn, 12% malted barley and 8% rye, charcoal mellowed before it is barreled. My sample is drawn from the highest proof — 148.3* — though a barrel number is not indicated on the bottle. Roughly 27,000 bottles have been produced.

Making sure to extinguish any nearby flames, let’s give it a try.

First, the color is as dark as I’ve ever seen in a bourbon: mahogany-hued coffee. The nose is as hot as you’d expect, but it’s surprisingly approachable: richly nutty, peppery, and showing a big pop of maraschino cherry. The palate surprisingly doesn’t destroy the tongue, offering an immediate note of caramel corn, coffee with cream, and dark chocolate. Plenty of fruit is here, and it’s brooding: macerated maraska cherries and raisins, all laced with vanilla. The finish sees some lingering heat — cinnamon and red pepper — and a belly-warming coziness.

Immersive and intense, I went through a full glass before realizing I hadn’t even tried it with water. While it’s certainly more universally approachable this way, watering down the Coy Hill release ends up giving you something akin to Coy Hill Lite: All the flavors are still there, just not nearly as powerful and pungent, fading just a bit into the background. If you do add water to this whiskey, and I won’t judge you for doing so, do it one eyedrop at a time.

Fabulous stuff; it’s one of the best releases from JD since at least the Sinatra Century bottling. If you can find it anywhere close to the MSRP, grab it immediately. 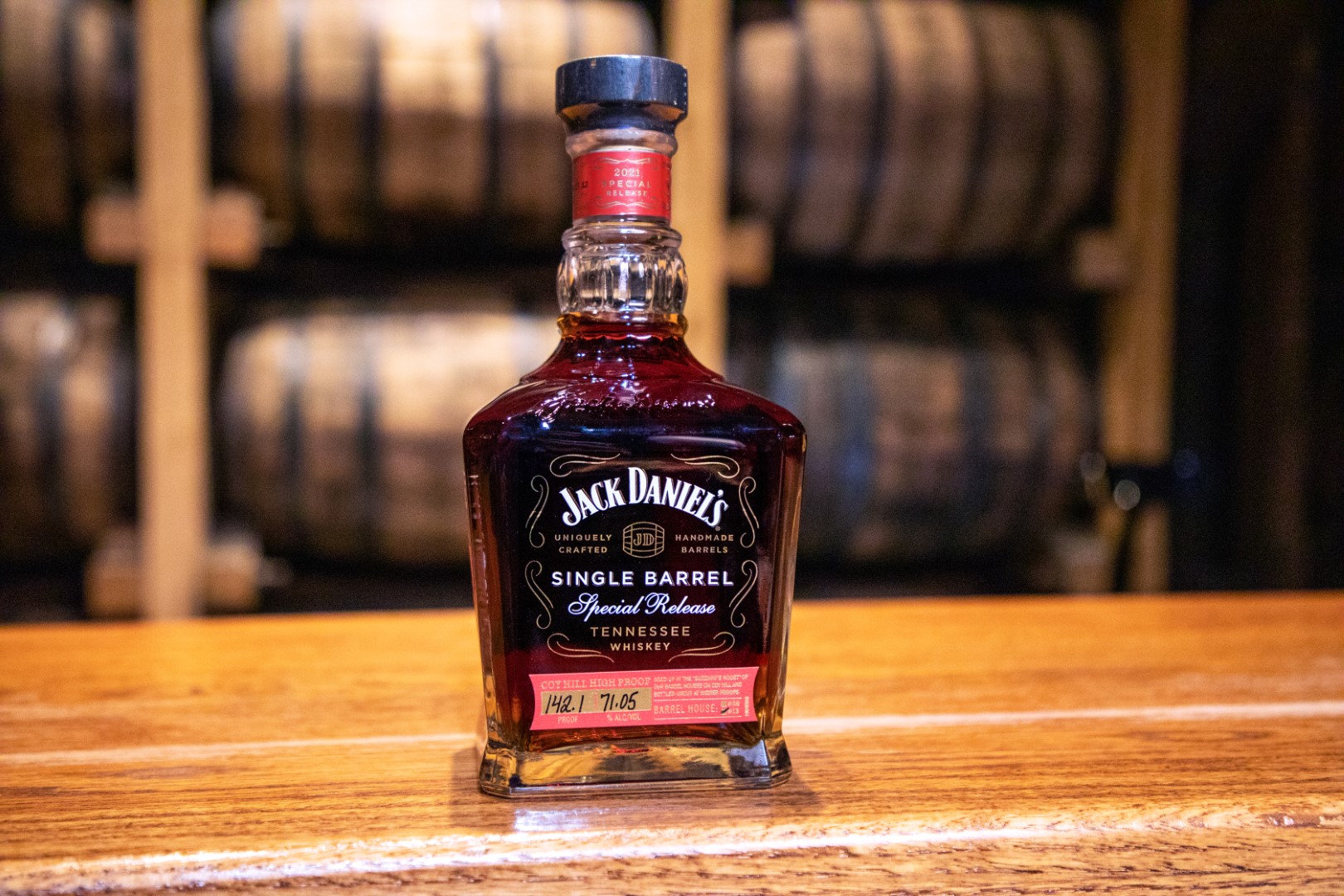