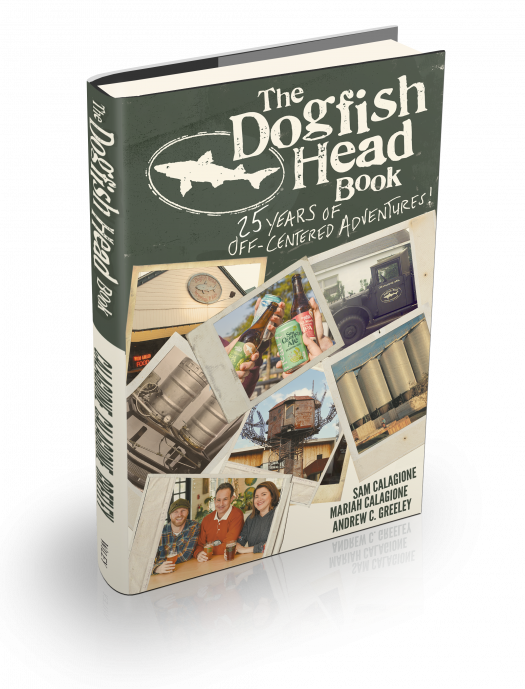 Drinking a well-made beer is a simple joy often taken for granted. There are so many possible ways a brewmaster can deliver a beer that ruins the graceful experience. Overly hopped, out of balanced, excessively syruped, for example. There’s also the very real possibility that someone can write a book that makes drinking beer feel more like some sort of arduous chore or checklist to conquer. Thankfully, The Dogfish Head Book: 26 Years of Off-Centered Adventures stays true to the essence of their beer: It avoids these pitfalls with a self-assuredness and confidence one can only receive with decades of experience in the business.

Sam Calagione is no stranger to the craft brewing world, being front and center of the modern renaissance since its inception. So along with co-founder Mariah Calagione and Dogfish Head Innkeeper Andrew Greeley, the three set off on a 380-page journey through the brewery’s history.

As the title promises: there are several off-centered adventures, with trials and tribulations in equal balance as it chronicles the brewery’s numerous awards and victories. The writing is fluid and accessible, the stories are short and informal – ideal for picking the book up and putting it down in spurts, although you probably won’t want to. The anecdotes are plentiful, with one involving pioneering journalist Michael Jackson which is rather touching. There’s also a rather revealing, overdue explanation as to what happened with Dogfish’s cancelled reality show.

The real highlight of the book is the attention shown to the individual beers released over the years, and there are plenty of them worth mentioning. Behind the scenes looks at some of my personal favorites, as well as some I regret not having the opportunity to try, are abundant and informative. There’s something here to learn for every level of fandom, whether you are a long-time acolyte or newcomer.

Dogfish Diehards will most certainly want to pick this up, if they haven’t already. It’s an enjoyable memoir that never gets over stuffy, and makes the reader feel like they’re in Delaware enjoying a pint with the staff. 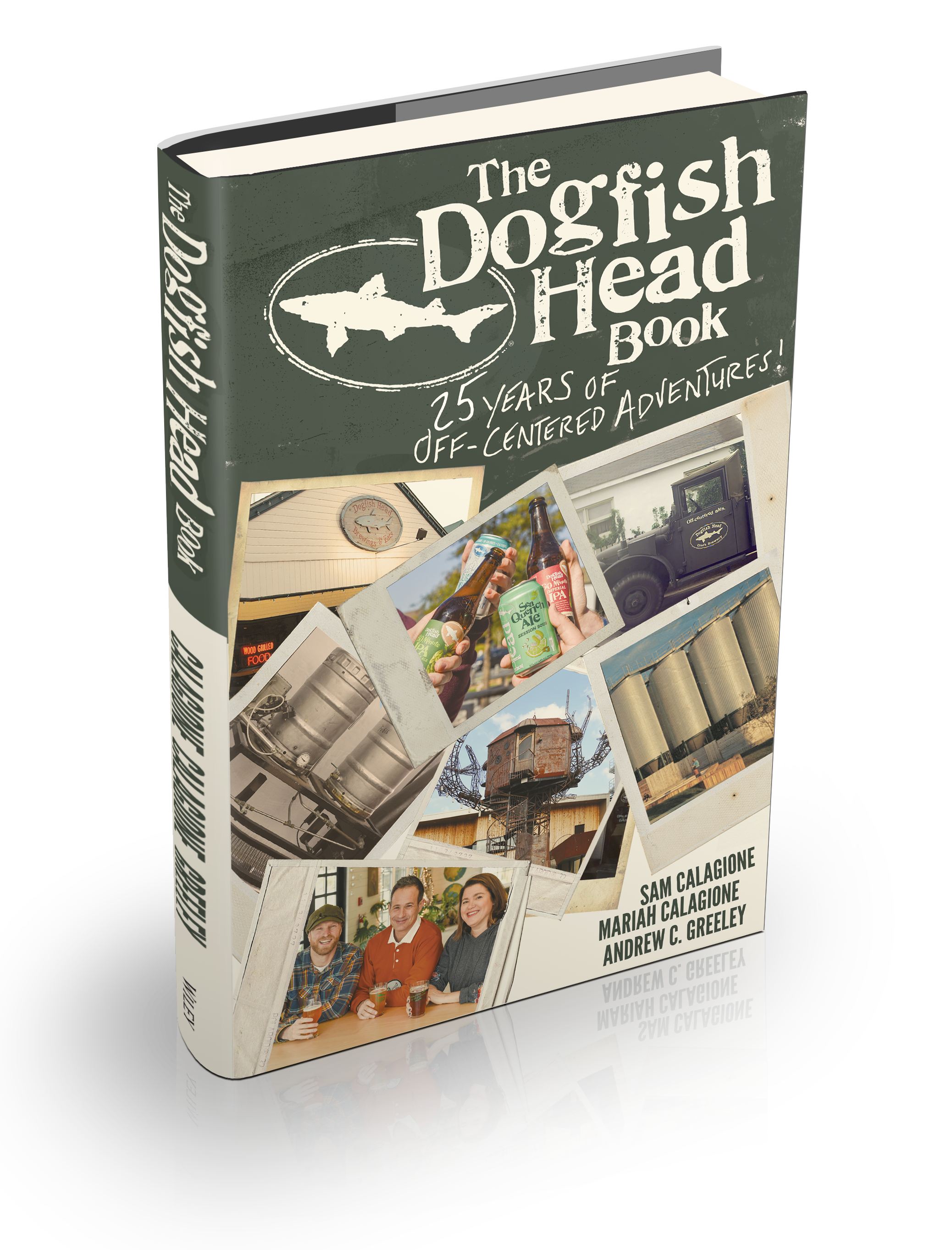