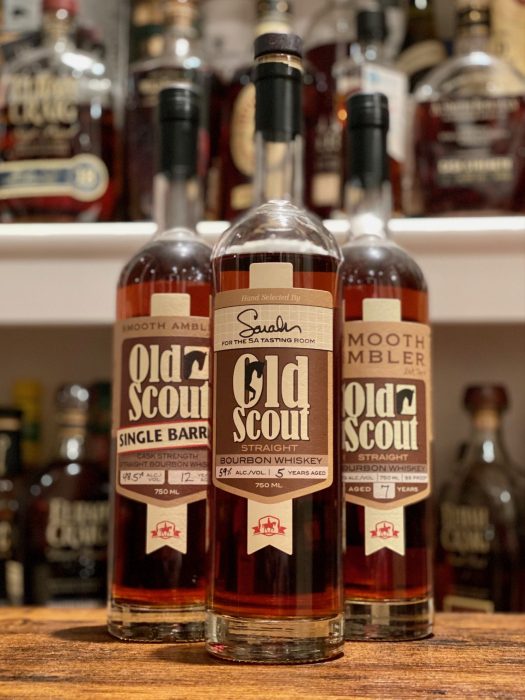 Smooth Ambler’s Old Scout line helped to put the small craft distillery on the map more than 10 years ago. I recounted in my review of the new Old Scout Bourbon how the distillery, after briefly running out of aged MGP stock, resurrected the line in 2019 with a significantly larger, if more youthful, stockpile of whiskey which now patiently ages in their West Virginia rickhouses. With supplies renewed, the distillery decided in 2020 to reintroduce the Single Barrel Old Scout bourbon, a bottle that became a darling of the bourbon obsessed back when few distilleries were offering true single barrels of well-aged bourbon at cask strength. As with the first releases, these bottles are available only at the distillery gift shop in Maxwelton, WV and as private selections at retailers and restaurants around the country (note: labels won’t denote “single barrel” but the name of the individual or retailer selecting the barrel with the barrel number will appear on the back). I got my hands on this gift shop release, dubbed Sarah for the delightful woman who bottled it. At least I hope she’s delightful. As an aside, she appears to be a very prolific bottler since most of my Smooth Ambler bottles from the last decade bear her name. Anyway, on to the tasting.

At just five years old, it’s still on the youthful side, but the cask strength abv helps to elevate its presentation. The nose takes a little time to open, but eventually rich notes of leather and brown butter emerge. Some sweeter brown sugar and creamy toffee linger underneath with a depth seemingly beyond its years. On the palate, warm peanut brittle and dark caramel dominate with subtler chocolate fudge and flamed orange peel lurking below. Things are a bit burly at this proof, but there’s enough sweetness to soften the drier barrel notes. An even, red pepper heat lingers with a gentle warmth into the lengthy finish, showcasing notes of barrel char, cinnamon stick, and Cracker Jacks.

We’re essentially starting over with Smooth Ambler’s Old Scout line, getting to watch batch by batch and single barrel by single barrel as this whiskey comes into its own in the mountains of West Virginia. Don’t get me wrong. I too lament the absence of the old Old Scout line, but if this young-ish single barrel is any indication, we may be in for an even better evolution this go around. 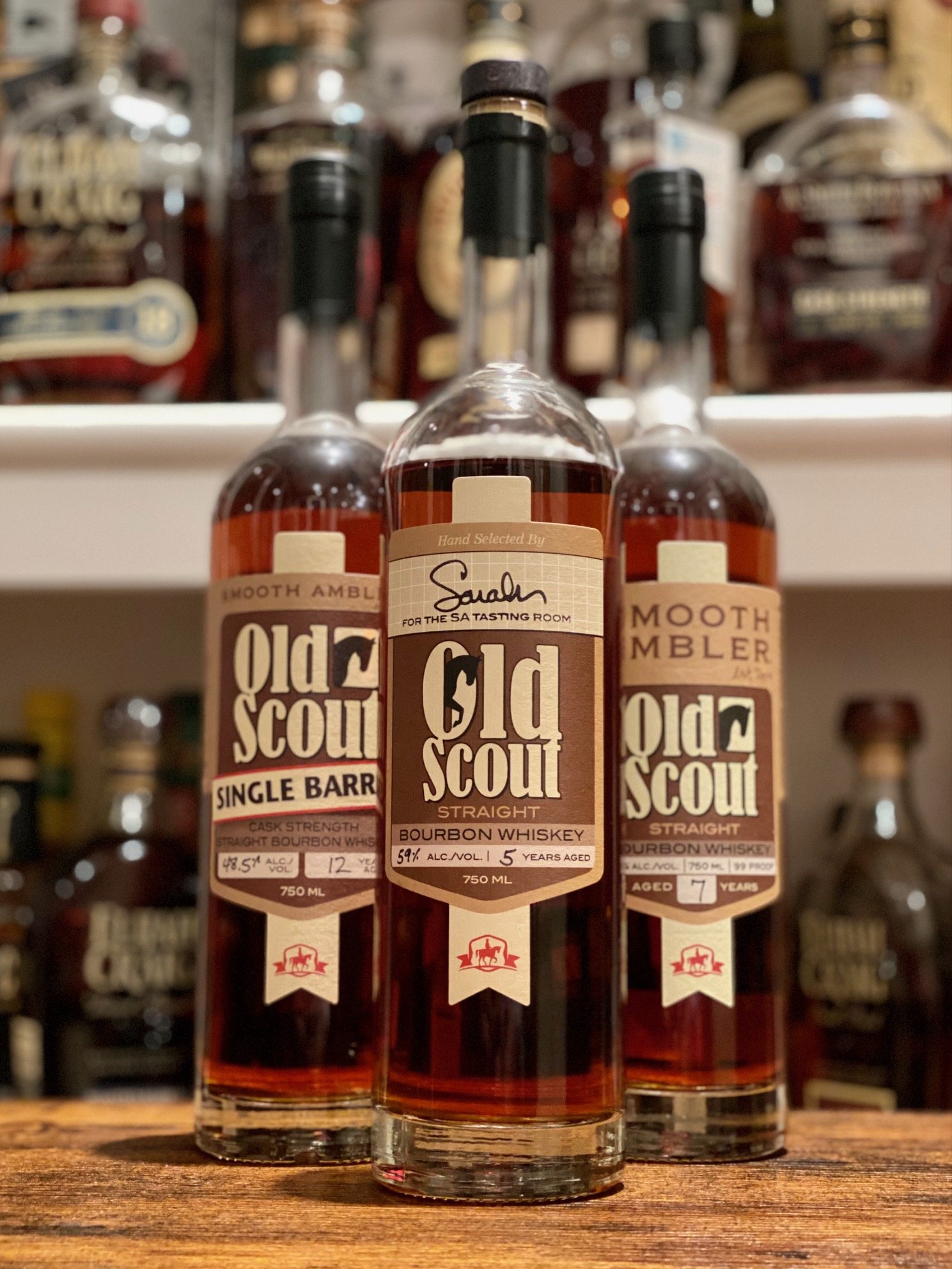