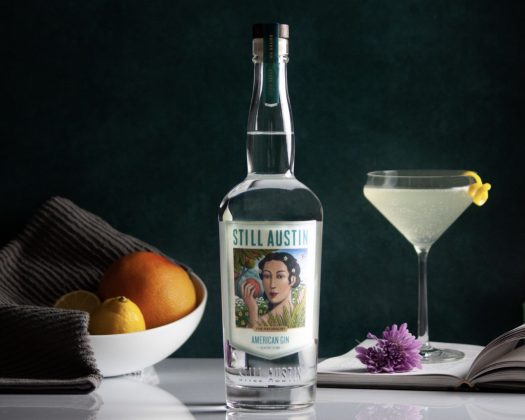 The gin is a gentle expression, fresh and fairly traditional, sticking fairly closely to the London Dry style on the whole, despite a few small twists. Notes of grapefruit peel and sweeter orange notes are evident on the bright nose, which keeps juniper relatively at bay. The palate is herbal with a punch of juniper and feels a little gritty at first, until the influence of sweet, floral elderflower becomes more focused. A touch of camphor on the finish isn’t unpleasant, giving more weight to notes of white flowers, a hint of pepper, and a slight, lingering sweetness.

Solid stuff and quite versatile, especially at this price. Use it especially in more summery tall drinks. 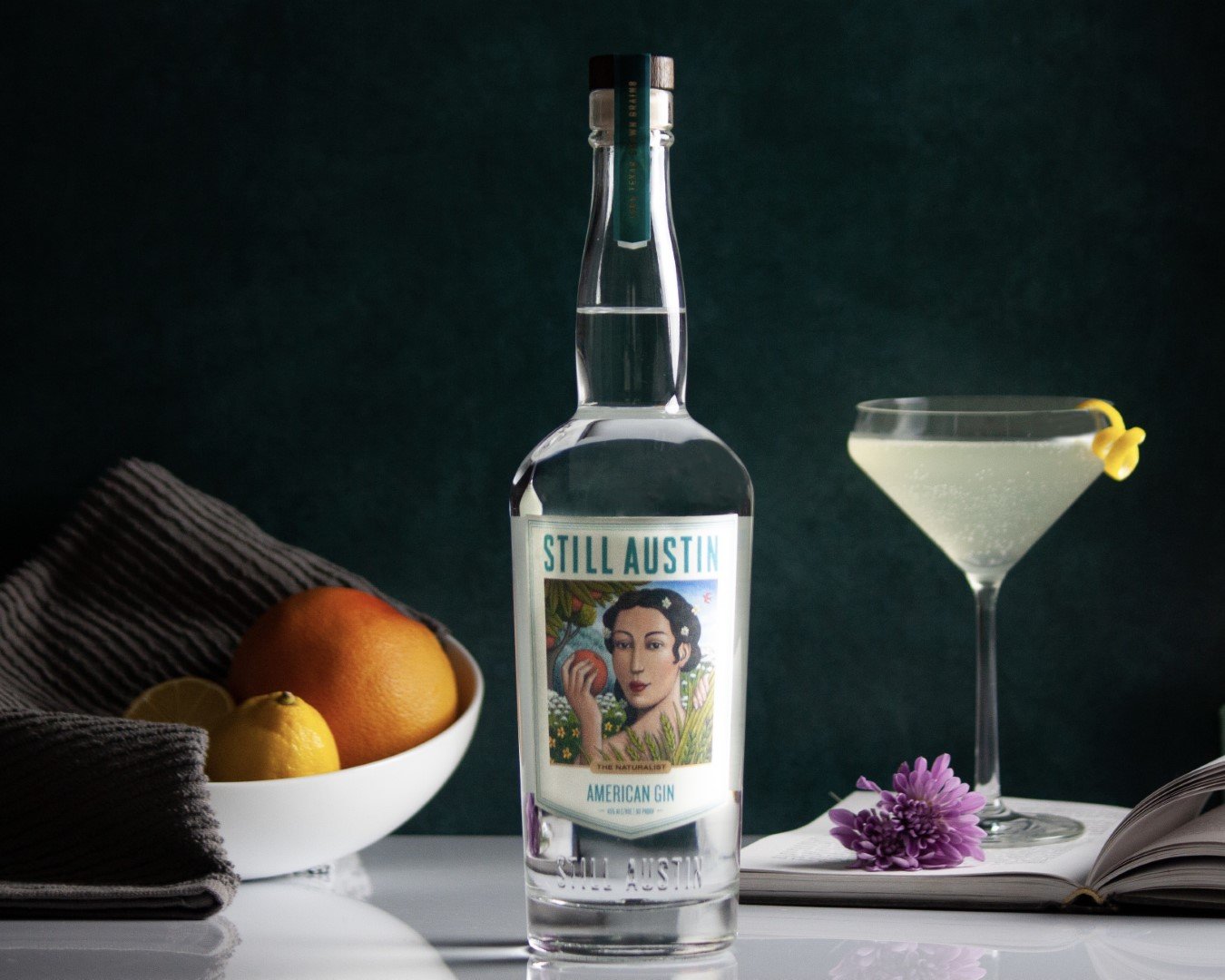