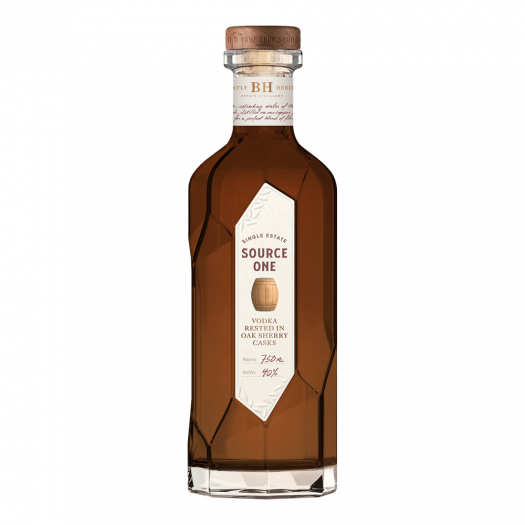 Oak-aged vodka has been done before, but never with much success. If you wanted whiskey, you’d drink whiskey, amirite?

Vodka in barrel sits in a strange middle ground occupied by uncommon oddities such as light whiskey and tobacco-flavored vodka, stuff that sounds interesting on paper but which usually sit on the shelf untouched in favor of more interesting things.

Well, Bently Heritage has tried again with the concept courtesy of its Source One vodka brand, which takes its standard vodka (distilled from wheat and oats) and finishes it in oloroso sherry barrels for 20 days. Let’s give it a try.

As expected, the sherry comes through on the nose right away, offering a nutty, winey, brown sugar element while keeping the doughy character of the base spirit heavy in the mix. The palate is similar in tone, quite sweet at first, with notes of almond, cherry pits, and marshmallow immediately evident. Again, it’s quite vodka-like despite the adulterants in the mix, a hint of chocolate, a weak tea character, and some oxidized wine notes taking things in a different direction as it develops in the glass. The finish is chewy and a bit confusing, landing as expected in a strange DMZ that lives between vodka and whiskey, never pledging allegiance to either side. I feel like there must be a purpose to a spirit like this — though that purpose continues to elude me. 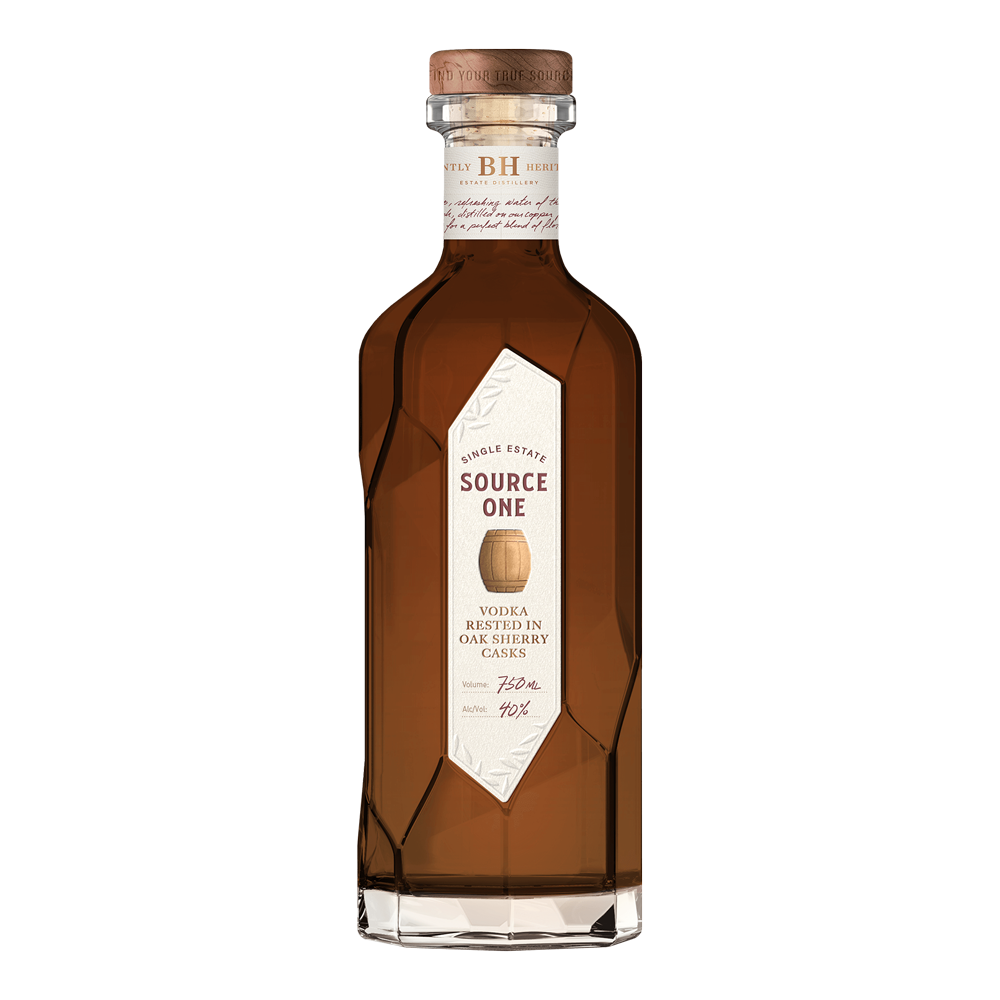 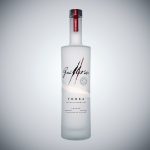