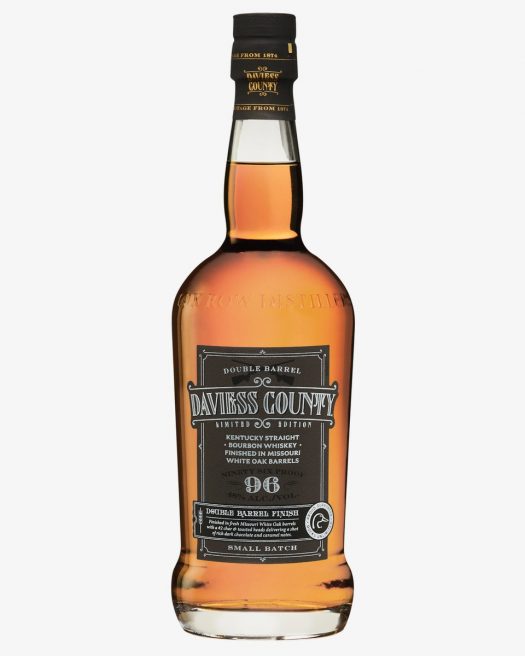 Last year, we gave you a comprehensive rundown on the core Daviess County whiskey portfolio, an impressive collection of straight bourbons from Lux Row Distillers (now owned by MGP, for those keeping tabs on those kinds of things). Last month, Daviess County added to the lineup with this limited edition, another finished expression dubbed Double Barrel which is a deliberate reference to both the way this whiskey is made and the type of firearm one might use to hunt waterfowl. It was created in partnership with Ducks Unlimited, a nonprofit dedicated to the conservation of wetland habitats. Lux Row Master Distiller John Rempe, a longtime member of the organization, finished the standard, four-grain Daviess County bourbon in a fresh Missouri white oak barrel with #2 char and toasted heads. This “double barrel” technique isn’t new to the bourbon world, and with that much barrel influence, it’s often hard to get right. Let’s see if Rempe was able to pull it off.

The nose is about as straightforward as the standard offering, with ample barrel char and some greener hints of menthol and wintergreen evident. As it opens, a bit of light roast coffee and crunchy chocolate chip cookies arrive, but it’s hardly aggressive on the oak front. The palate is sweet with a gentle, biscuity character. Notes of honey grahams and fire-roasted marshmallow dominate with subtle, secondary notes of seasoned oak and snickerdoodles. The finish is pleasantly warming with a bit of latent spice and lingering notes of campfire s’mores. An elegant and approachable bourbon. Definitely not the shotgun blast of barrel notes that some Daviess expressions present. 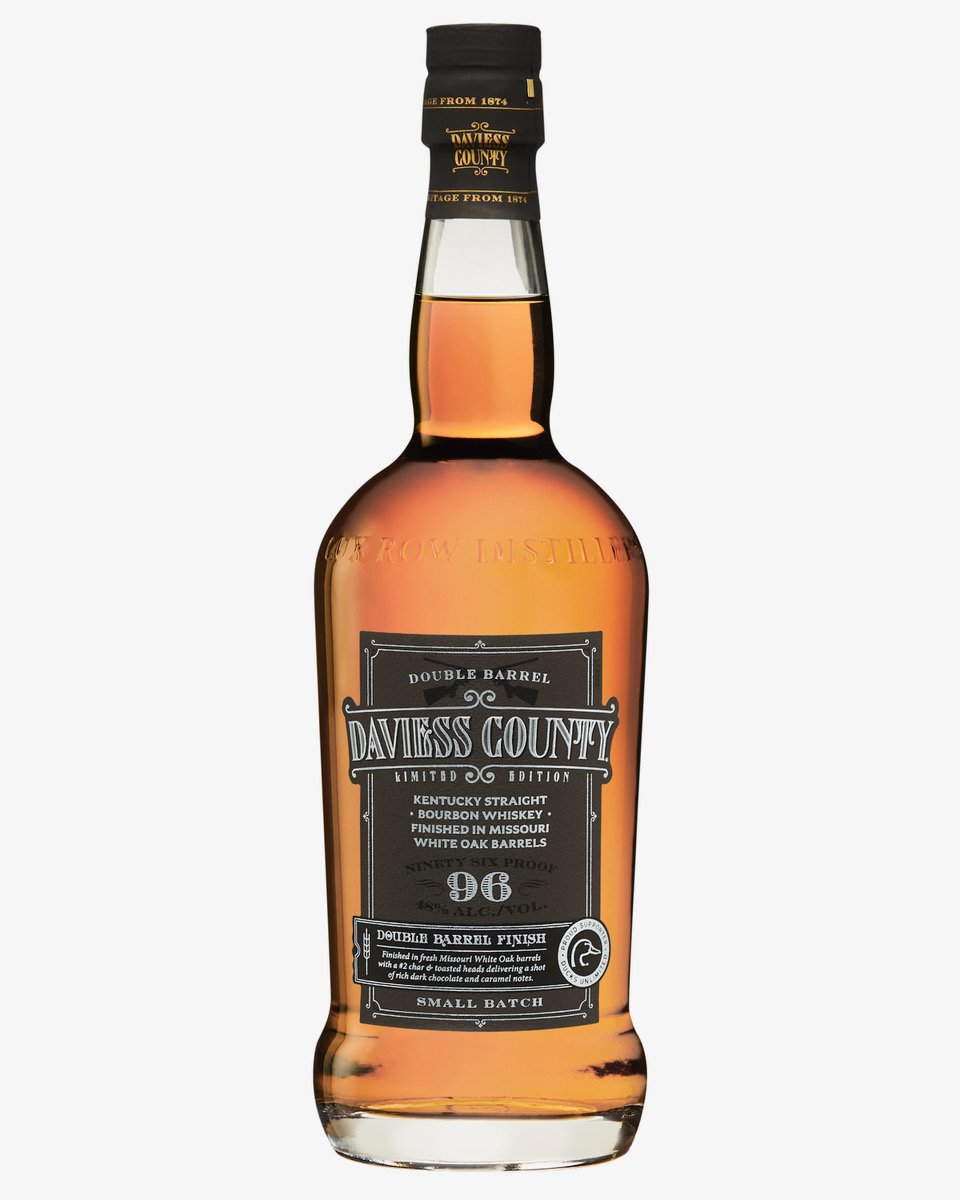