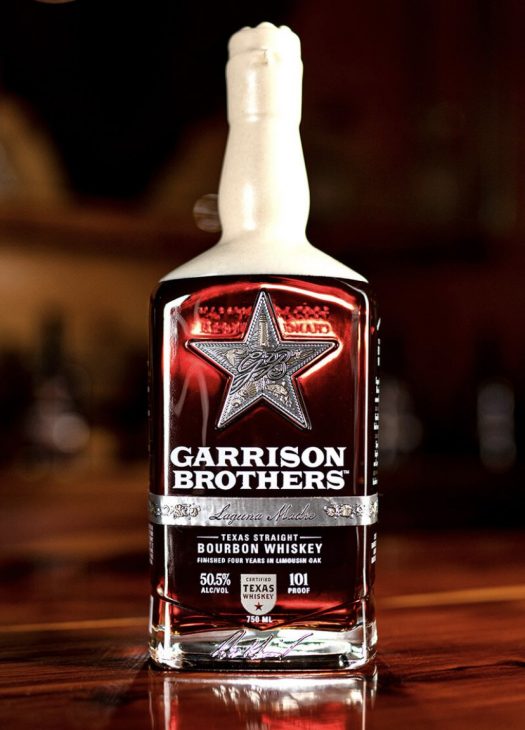 Garrison Brothers has had a remarkable trajectory in the bourbon sphere in recent years. I was first introduced to Garrison Brothers at my local go-to bourbon haunt Post Wine & Spirits, whose proprietor, Jake Lambertson, was an early fan and loyal advocate of Garrison Brothers before their reputation skyrocketed, drawn in by their bold and complex profile. As a testament to his pre-hype acumen and affinity for the distillery, he was apparently one of the very few in New York that was allocated a rare and limited release of this Laguna Madre release (only 2,000 bottles were released in May 2021). And he generously popped it open to share a glass with me for this review.

First, let’s touch upon the aging machinations of this release. They are detailed at length on their website, but the short version is that the bourbon is originally aged 4 years in American oak barrels but spends its final 4 years in Limousin French oak barrels, which are “prized for its vanillin and tylose lignin content.” The limitation of when the Limousin oak can be forested contributes to the growing Laguna Madre folklore as no Limousin oak can be felled before the tree hits 120 years of age.

The bottle is packaged in what seems like a cryogenic time capsule and gives one pause to disturb such a vessel. But it’s time to break the spell and get to the heart of whether this new unicorn has it where it counts.

The nose is rather creamy and screams blondies (with a generous dose of nuts and burnt caramel bits) and Werther’s hard candies. Raisins punch threw occasionally. Given the introduction in the nose, the palate starts out surprisingly dry and chalky; a sawdust note that makes one think you’ve crashed through the door of an old abandoned shed made of sun-dried driftwood left untouched for years at the far end of an overgrown prairie. Cocoa powder accentuates this woodsy note as well. The woodiness and earthiness comes close, but just shy, to being smoky or peaty. The familiar cinnamon and white pepper eventually come through but are always riding side-saddle with the woodiness. Eventually it settles into the more familiar range of leather, oak, vanilla, peanuts, and popcorn. At the back end of the finish, a surprisingly mild prune note coasts along, which is a rather elegant landing for something that starts out with guns a-blazing.

This release is a fascinating nose-palate journey that demands your committed attention. Otherwise, at any turn it risks presenting itself as unbalanced and abrasive. Some elements can be hard to place because of the outsized wood profile that can mask the whiskey’s other characteristics, but the woodiness always seems to pull back just in time to let the softly creamy and sweet nut- and vanilla-forward notes come through.

I hesitate to suggest drinking this other than neat given its interesting character, but for the very same reason, my hunch is that it would add an edginess to familiar cocktails such as Manhattans and old fashioneds. At the MSRP though (and realistically at a much higher price point if you can find it at all), I dare not risk sparing a drop to an untested cocktail experiment. If you have a chance to try it, I encourage it. Whether it’s worth the market price, let alone the secondary, to each their own. 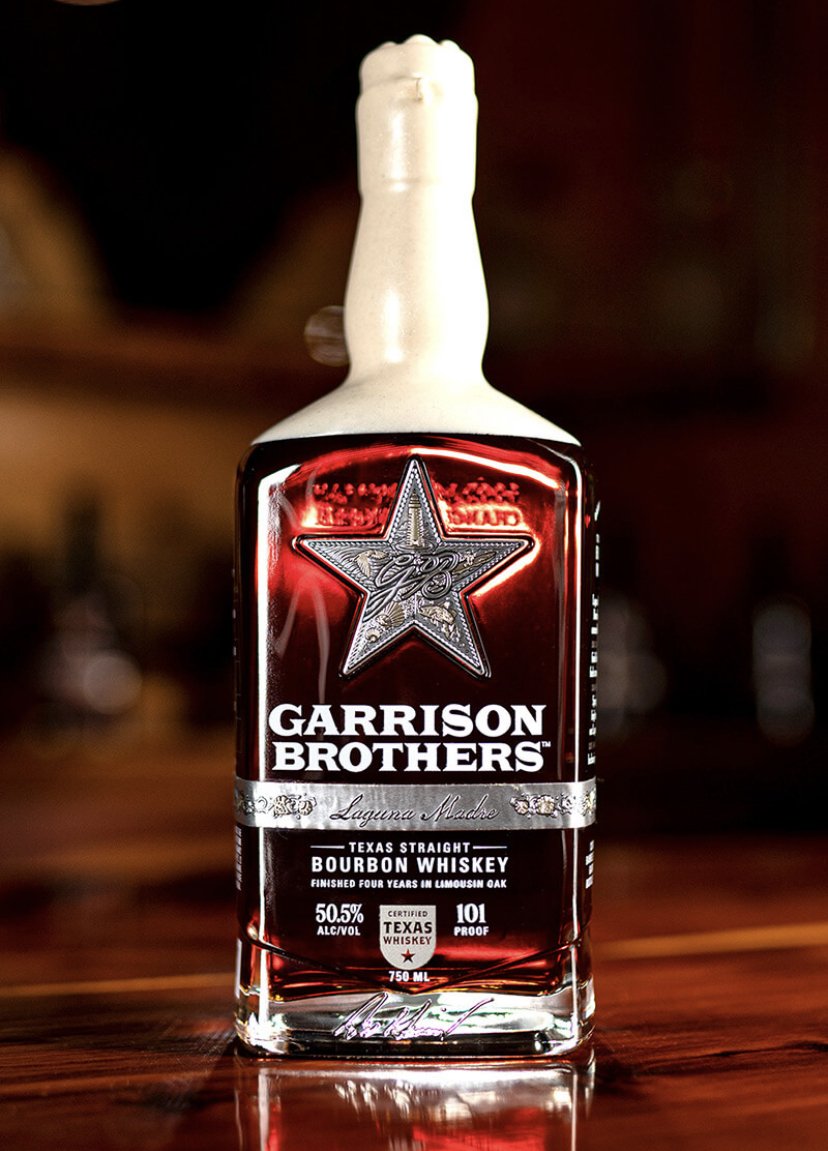