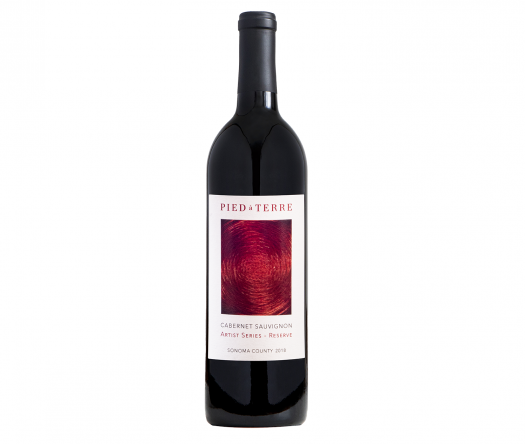 Pied à Terre is the brainchild of Richard Luftig, a former New York City wine buyer who, frustrated with the rising prices of California cabernet, figured he’d launch his own label. Today, Pied a Terre is produced in Sonoma County.

The company’s most recent launch is a new Reserve “Artist Series,” with 2018 the inaugural vintage. We review both the 2018 standard expression and the new Reserve expression below.

2018 Pied a Terre Cabernet Sauvignon Sonoma County – Green up top, with a strong mint note, this rhubarb-heavy cab is on the tannic side, but also a little vegetal, which isn’t the best combination. Decant, or give it plenty of time in glass, and some of these tougher elements tend to blow off, leaving behind a surprisingly sweet character, blackberry and raspberry backed up by black pepper and a tight, balsamic element on the finish. It’s approachable given air time, but the balance seems a bit off ultimately. B / $32

2018 Pied a Terre Cabernet Sauvignon Reserve Artist Series Sonoma County – This barrel pick (comprised of 4 barrels, bottles are individually numbered) of the same wine is a clear step up, much richer and more rounded, the tannins better integrated and the fruit amped up, almost to an extreme. Here a traditional currant note finds a pleasant companion via the mint elements present in the standard bottling, a more vibrant, dark chocolate note heavy, balsamic elements present but restrained. It’s a wine that could easily benefit from some time in cellar, tempering the significant tannins and letting that balsamic element die down, but a little air will get it into an approachable level today. The fruit-heavy attack is engaging, the mint chocolate note that emerges as it develops on the tongue keeps the party going. Pick it up. A- / $80 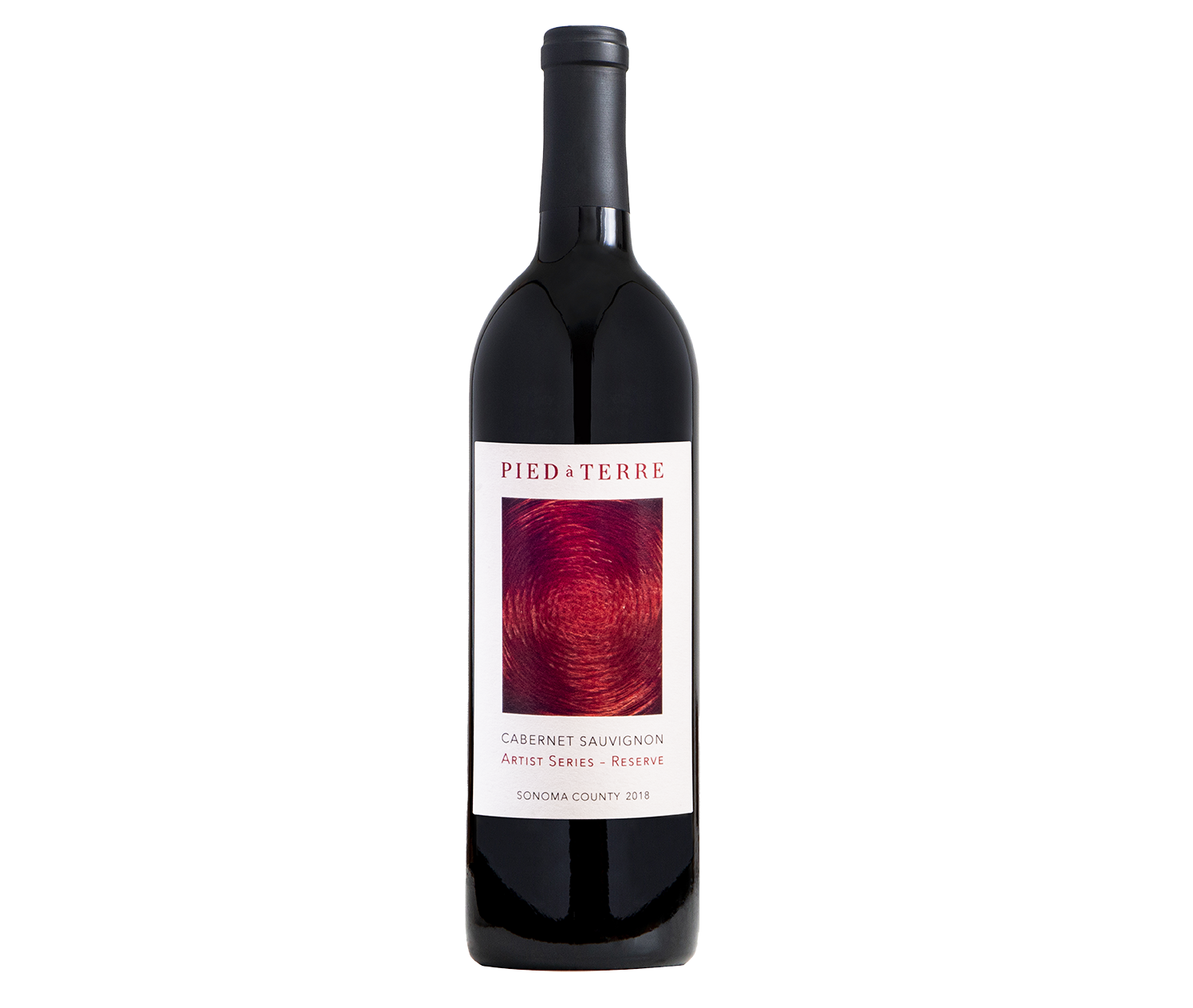