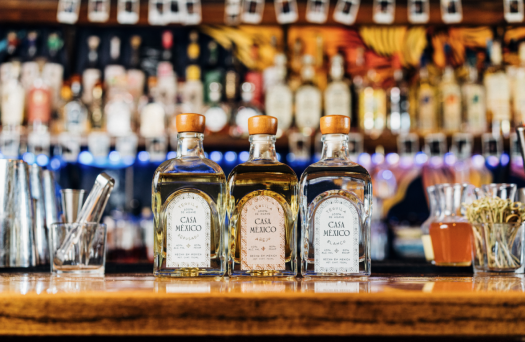 “Casa Mexico” has to be the laziest tequila branding on the planet, but let’s put that aside for the moment. Recently updated with new packaging, the company behind Casa Mexico — which boasts ownership that includes both Oscar De La Hoya and Mario Lopez — offers the traditional trio of tequila expressions, all 100% agave from the highlands region. Aged expressions spend their time in new oak, not used bourbon barrels. We review the full lineup below.

Casa Mexico Tequila Blanco – Thin on the nose and a bit on the vegetal side, with slight acetone notes — plus a pop of lemon pepper — leading the way to a significant punch of agave. A significant layer of pepper and savory meatiness continues the theme on the palate, the character green and quite vegetal and enduring well into the finish. It’s never quite off-putting, but fans of over-the-top agave bombs may find more to like here than I did. B- / $34 [BUY IT NOW FROM DRIZLY]

Casa Mexico Tequila Reposado – Aged a minimum of 6 months in virgin white oak barrels. Very pale yellow in color. Again, quite herbal, with a surprising punch of lemon peel on the nose — again an aromatic punch of lemon pepper. The palate at last shows the influence of the barrel — light caramel and vanilla notes, some coconut, and a lingering sweetness on the finish, touched with more of that toasty pepper. Better balance on the whole here, though the nose remains fairly tough. B+ / $41 [BUY IT NOW FROM DRIZLY]

Casa Mexico Tequila Anejo – Aged at least 12 months, again in new oak. This anejo is again quite mild in color, closer to a lighter shade reposado. Here we see things finally coalescing for the brand, with notes of pepper and vanilla melding nicely on the nose, the underlying agave present but not as overbearing as in the younger expressions. Balance is spot-on on the palate, gentle greenery and caramel notes working together, neither taking center stage, though the finish leans just a touch more on the sweeter side of things — which is what you want, really — with notes of baked apples and nougat lingering. This looks like a reposado and tastes like one too. Use it accordingly. A- / $43 [BUY IT NOW FROM DRIZLY] 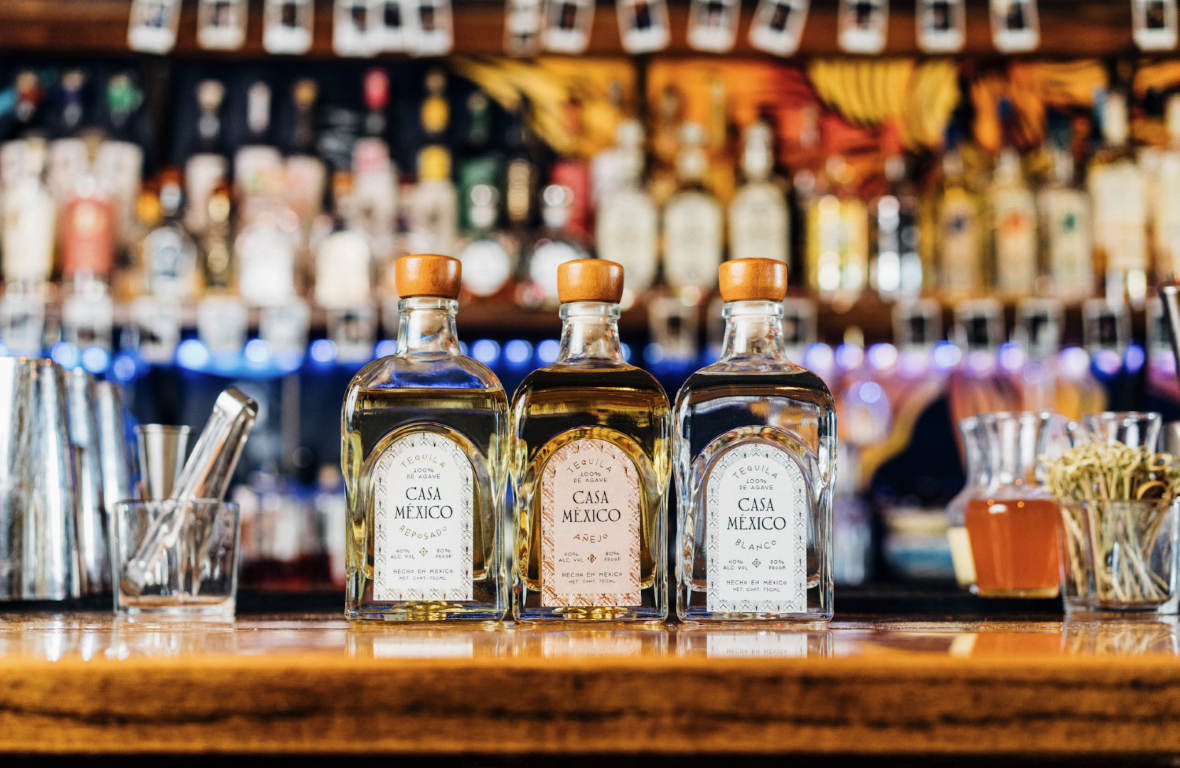