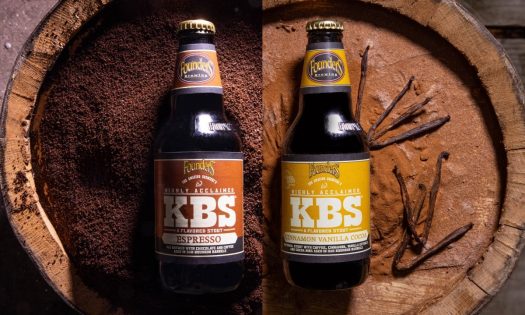 It’s starting to get cold out (in some parts of the country, at least), so that means the barrel-aged beer releases will soon start flowing. Founders is getting ahead of the flood this season with two new offerings under their KBS line, KBS Espresso and KBS Cinnamon Vanilla Cocoa. Espresso isn’t technically new, as it was first released in 2019, but as this one appears to be a periodic vintage release, we’re taking a look at the 2021 offering to see if it’s still up to par. Cinnamon Vanilla Cocoa is the newest addition to the KBS line, and while the name doesn’t exactly roll off the tongue, it at least lets a beer drinker know what to expect, which is getting harder and harder with the proliferation of craft brews on the shelves these days. Anyway, let’s dive in and see what’s what with these.

KBS Bourbon Barrel Aged Espresso Stout (2021) – This beer pours black like a cup of coffee and thick with a dark brown, hot cocoa head. The aroma is just as chock full of well-roasted coffee and rich baking chocolate notes as I enjoyed in the 2019 release. It’s perhaps a touch sweeter, more chocolate covered espresso bean emerging out of the glass. That chocolate comes through in spades on the palate, just as creamy but surprisingly less sweet than before with a bit of chicory and some dark licorice creating a bitterness that arrives almost instantly and lingers into the finish. As things warm up in the glass, sweet cream, vanilla bean, and dark chocolate notes emerge to soften some of those biting edges. The latest release shows more coffee influence than its debut, but I’m left wanting just a little more sugar in this cup of Joe. 12% abv. B+ / $22 per four-pack

KBS Bourbon Barrel Aged Cinnamon Vanilla Cocoa – The beer pours just as pitch black with the same hot chocolate-tinged head. The aroma is, as advertised, full of vanilla, cinnamon, and cocoa. The cinnamon, freshly ground, dominates the experience, but not far behind is a rich confectionary cocoa powder element that introduces some dark chocolate into the mix. The vanilla element is the most subtle, a bit of ice cream underneath it all. It’s sweet, but there’s a fresh baking spice quality to the top notes that keeps things from coming across cloying or syrupy. That same restraint carries through to the palate which is somewhat lighter than expected for a barrel-aged beer. The flavors are more integrated here with the cinnamon, cocoa, and vanilla coming together as something more like a boozy hot chocolate, but chilled of course. Again, the sweetness is restrained, balanced with a subtle, gingery bitterness. That, along with a crisp, clean finish makes this a wintry, barrel-aged beer that’s almost sessionable, even at a healthy 12% abv. A- / $24 per four-pack 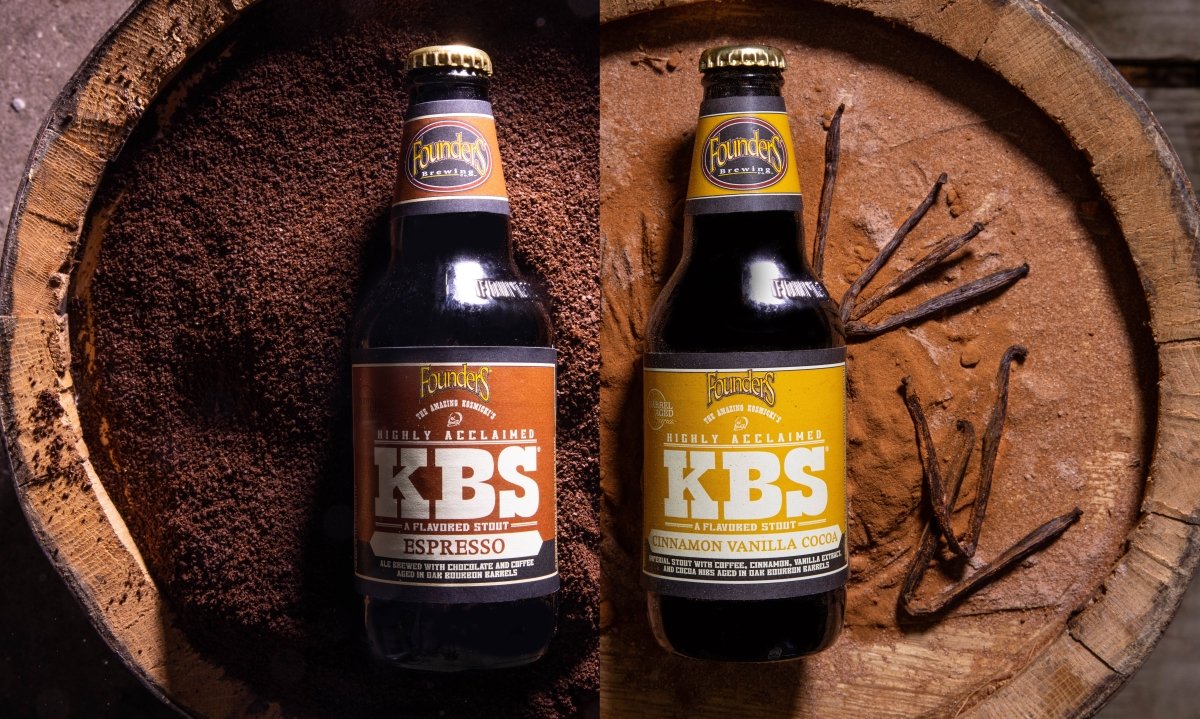 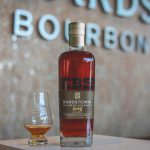