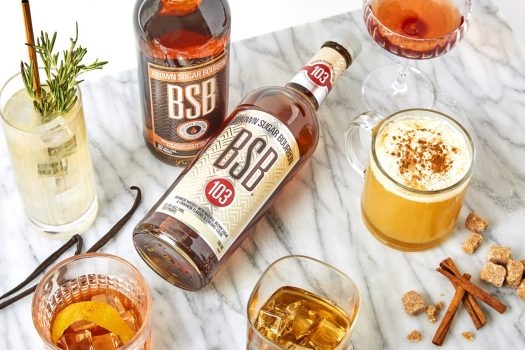 Under its original owner, Washington-based Heritage Distilling, Brown Sugar Bourbon was a quirky flavored whiskey from a company really striving to make it in the craft game. Earlier this year, the Brown Sugar Bourbon brand was sold to actor Jamie Foxx, dramatically boosting its market presence. Following the sale of the brand, production of the two BSB expressions — including a newer high-proof expression — is now taking place in St. Louis.

Brown Sugar Bourbon BSB (2021) – Bourbon with brown sugar, cinnamon flavors, and caramel color. This was previously noted as a sub-2-year-old release, but there’s no information on aging at present. As it did when we first reviewed it in 2017, it’s a surprisingly gentle and approachable flavored whiskey, much more nuanced than the typical cinnamon-flavored monster. Baking spice and ample brown sugar give the whiskey a significant sweetness, apple cidery with touches of cloves and nutmeg to punch up the otherwise straightforward cinnamon character. The finish does connote a youthful whiskey with a light popcorn element, but it’s never unmanageable. It’s the thinking man’s Fireball, for sure. 60 proof. B+ / $25 [BUY IT NOW FROM DRIZLY]

Brown Sugar Bourbon BSB 103 (2021) – Same recipe as the standard proof version, just much much hotter. The added alcohol lowers the apparent sweetness of the whiskey, giving it more of a traditional spicy, cinnamon Red Hots character, backed up with a richer caramel, chocolate, and vanilla note that plays down the brown sugar in the mix. The impact makes for a surprisingly different experience on the whole, one which finds that racier spice note leading the charge for the duration, its sweetness taking the back seat. This is the bottle to pick for get-the-party-started shots, if you’re still doing that kinda thing. 103 proof. B+ / $33 [BUY IT NOW FROM DRIZLY] 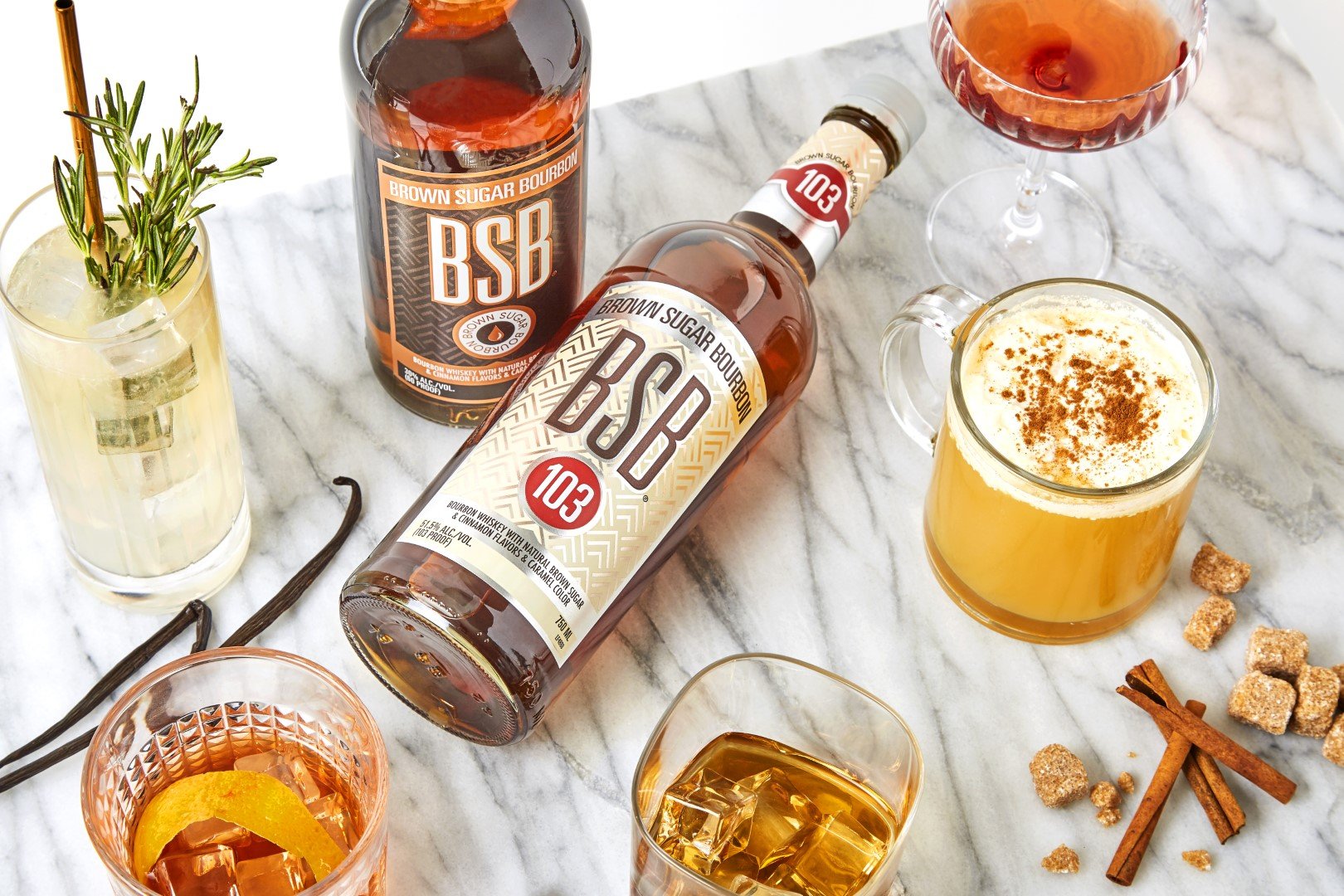