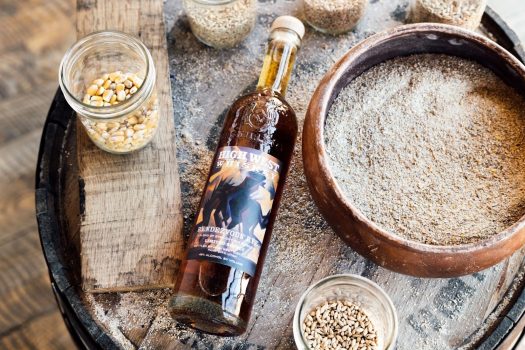 Imagine my surprise to discover that we had never formally reviewed High West’s iconic Rendezvous Rye — despite having tasted it at events at least four times. Rendezvous is a whiskey, much like most of High West’s production, that changes over time. At present it’s a blend of “older” straight rye whiskeys ranging in age from 4 to 9 years. Some of it is MGP 95% rye, 5% barley, some is High West’s own 80% rye, 20% malted rye blend. The company doesn’t say how much of each, though. Also note the new label design.

The whiskey doesn’t give too many hints on its nose, which is savory and cereal-focused, gently smoky and peppery in equal measures. There’s no shortage of barrel influence here, with ample wood evident. The palate’s a serious shift: Sweet, with notes of vanilla-infused caramel apples, brown sugar, Christmas spice, gingerbread, and butterscotch. Hints of tobacco and licorice candy give the whiskey a unique spin as it develops in the glass, countering its inherent sweetness with a layer of frontier character, almost leathery at times. That said, this element never comes across as overdone, blending sweet and spicy with aplomb on the powerful, lingering finish. Even as High West sneaks more and more of its own spirit into a base of MGP, it remains fun stuff. 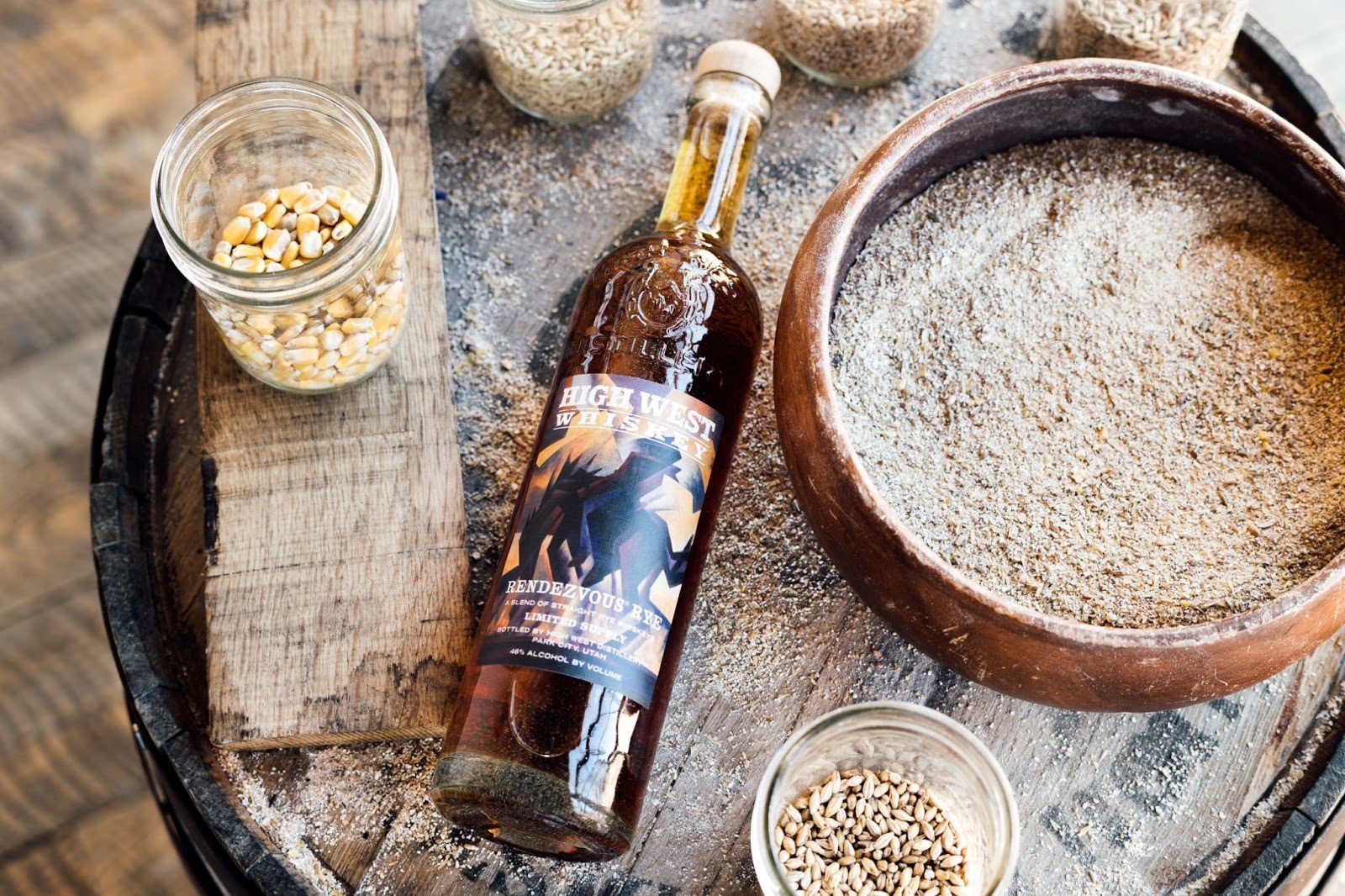