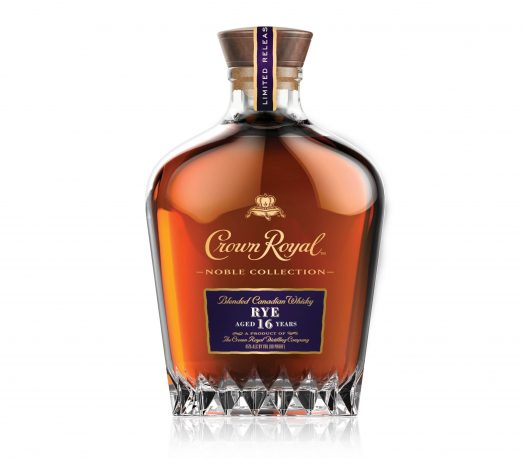 Bold butterscotch and brown banana notes lead the way on the nose here, though the sweetness quickly blows off and leaves more savory elements behind — bacon fat and some black pepper emerging with time in glass. The palate finds a whiskey that’s light on its feet, kicking off with sweet brown sugar and a banana custard character that fades in tone to something closer to banana bread. The whiskey lacks the intense spice notes one typically associates with rye, perhaps owing to its exceptional age. The sweetness fades quickly not just on the palate but in the glass too, its brighter elements rapidly disappearing. What’s left behind on the finish is a rather nutty character, with hints of black pepper, graphite, and licorice all lingering.

It’s probably not the most exciting whiskey in the increasingly mammoth Crown Royal arsenal, but it won’t offend anyone, either. 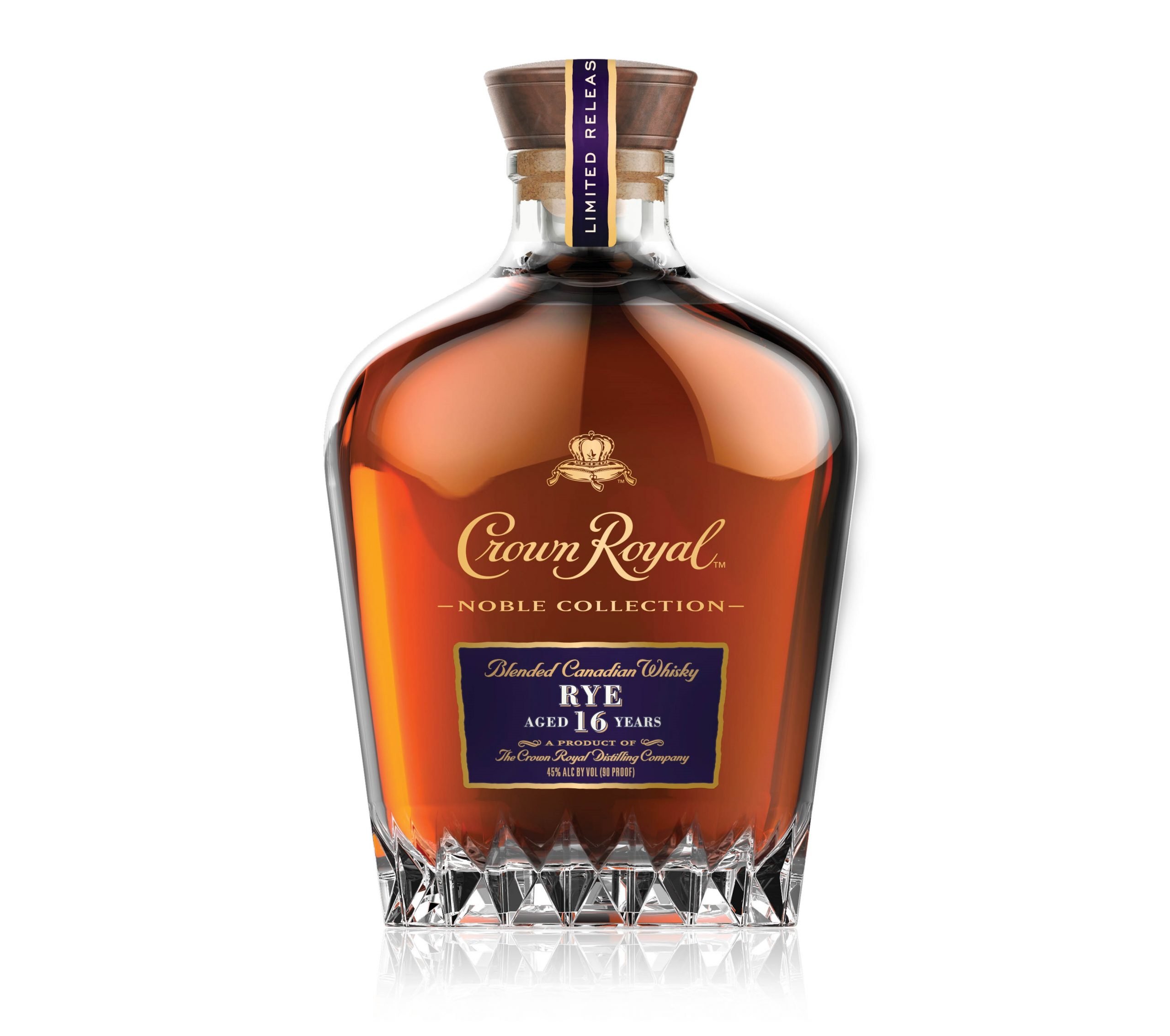