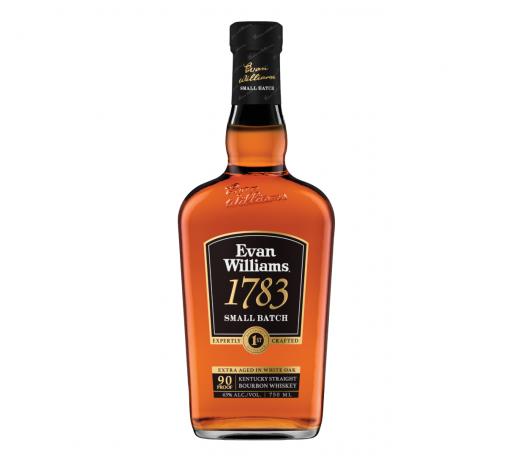 1783 is a relaunched expression from Heaven Hill’s Evan Williams Bourbon brand, and like the prior bottlings, it is clearly designed with one thing at top of mind: Affordability. It’s a step up from standard Evan Williams Black Label, with a fancier bottle and a slightly higher abv, the relaunched expression hitting 90 proof, up from the old 86 proof, bringing it in line with the abv it had when it was originally produced. (As Heaven Hill notes, it’s now the bourbon with the second highest proof in the EW family.) There’s still no age statement, however, but while its $20 price tag is about double what Black Label will run you, in today’s market you won’t find many bottles on the shelf at this price level unless you’re really dipping into the bottom shelf.

The whiskey surpasses expectations at this price level, offering a simple but pretty spirit that layers cloves, ginger, and vanilla on the agreeable nose. No surprises await on the palate, with sees gentle granary and popcorn elements balanced by clear notes of chocolate, giving the whiskey a sweetened breakfast cereal character that goes down easy. Gentle peanut and popcorn elements on the finish belie what is clearly a young spirit — though it’s mature enough to showcase an ample brown sugar character and additional, lingering spice elements.

You probably won’t be sipping this solo as a Pappy chaser, but as an easy base for just about any bourbon cocktail, 1783 is a solid go-to. 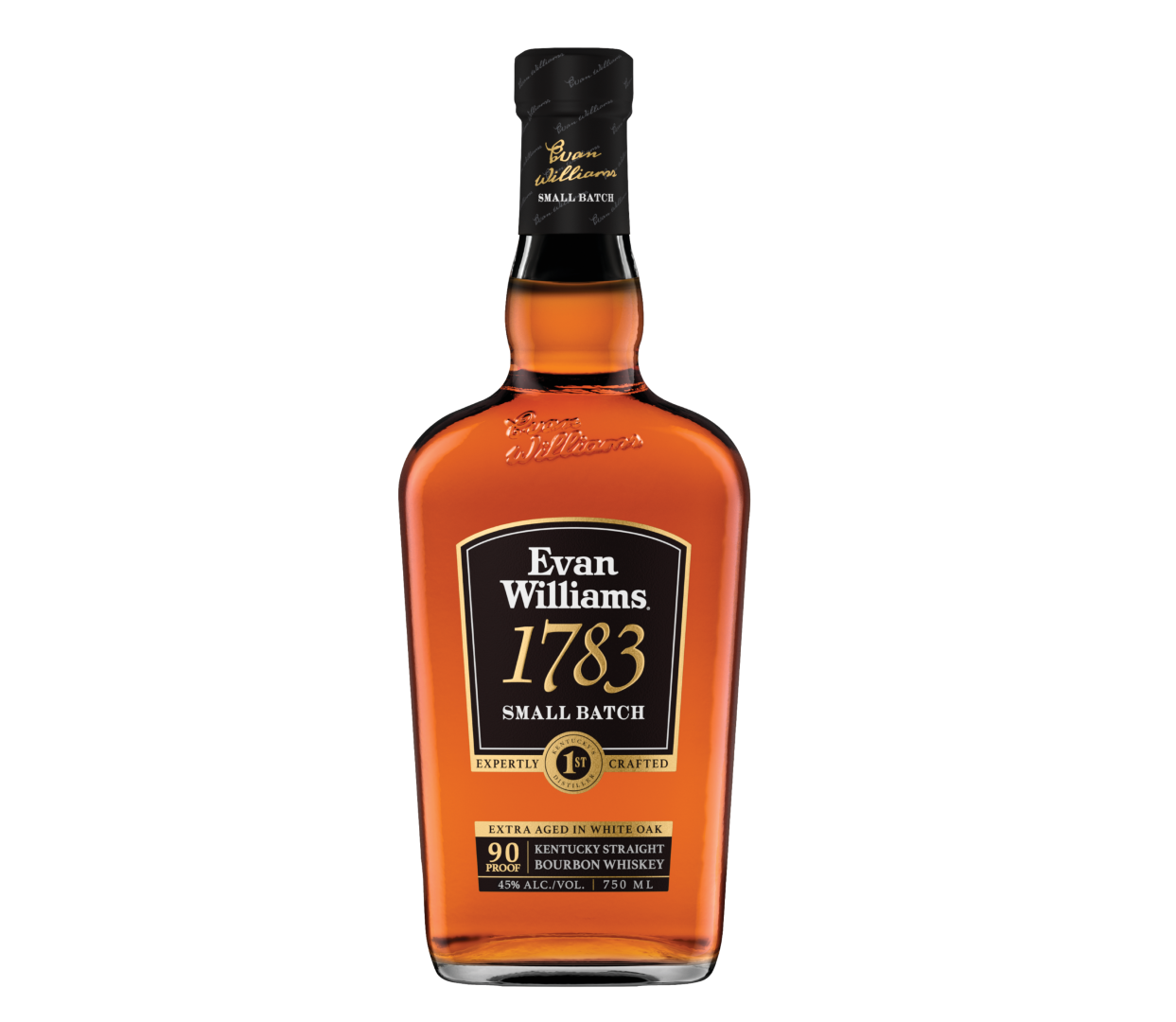