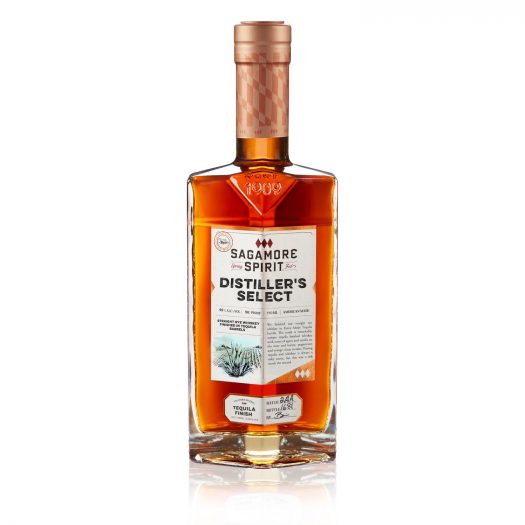 Baltimore’s Sagamore Spirit continues its ambitious yet strange finishing program with a new Distiller’s Select release that sees its straight rye whiskey finished in extra anejo tequila barrels. There’ s no word on how long the spirit is finished (or even how old it is before going into the tequila cask), or the name of the distillery that provided the tequila barrels. That’s a lot of mystery — although we know the original rye comes from MGP, despite the company producing its own new make spirit now — but let’s put all that out of mind as we tuck into this new release.

On the nose, the tequila influence is mild, that blown-out vanilla character that a well-aged extra anejo offers coming through, but melding well with the underlying whiskey character. The aromatic notes of coconut and Christmas spice wouldn’t be out of place in either a rye or an extra anejo tequila, nor the notes of butterscotch that emerge as the whiskey opens up in glass.

The palate finds room for more traditional agave elements, notably a black pepper element that kicks off a racy spiciness. Creamy, almost buttery at times, the tequila impact becomes increasingly evident as the warming finish develops, adding nuance to a palate that finds room for lemon, white pepper, and maraska cherry on the back end.

There’s a lot going on here, but it all works shockingly well together, making for what is emerging as the best Sagamore Spirit bottling to date. 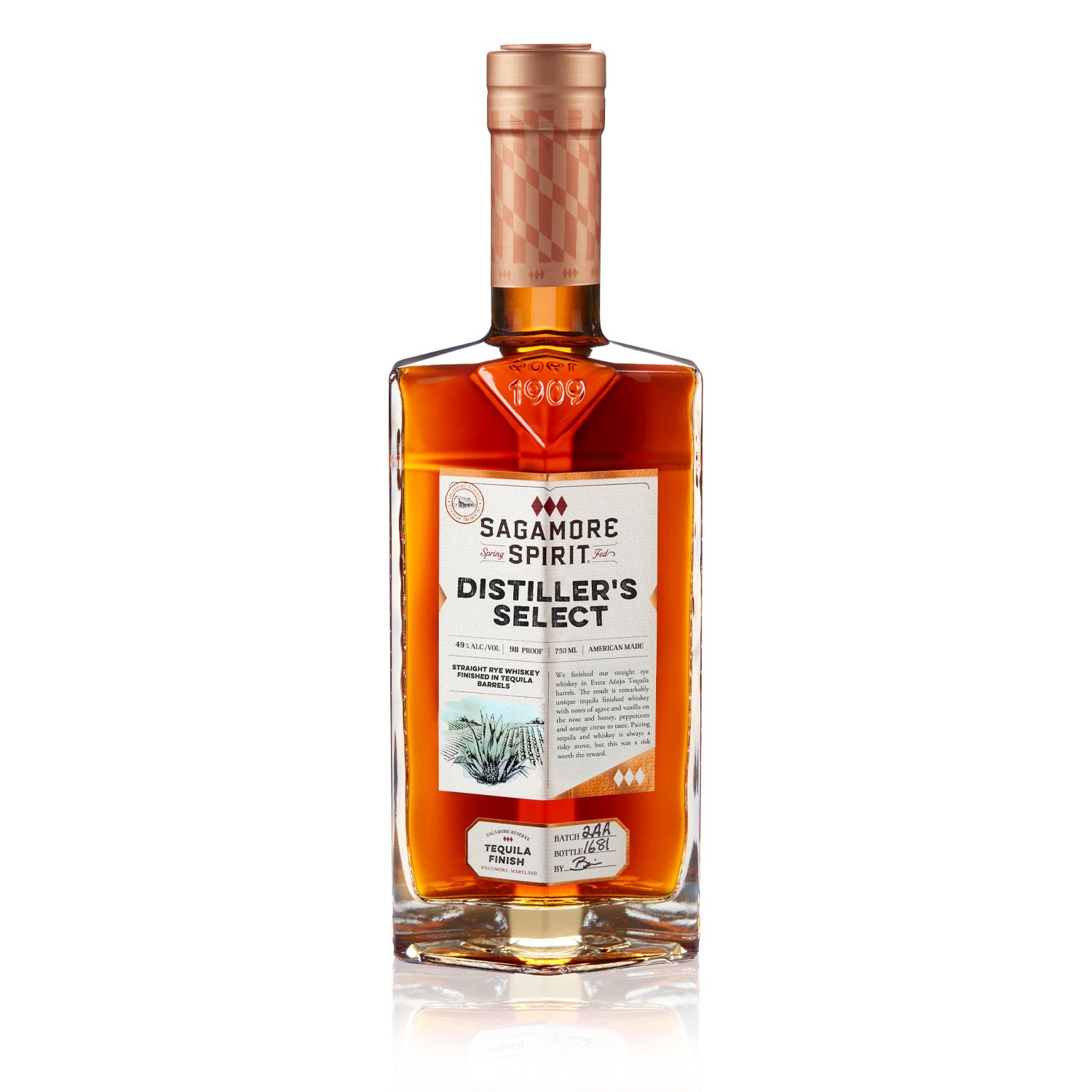