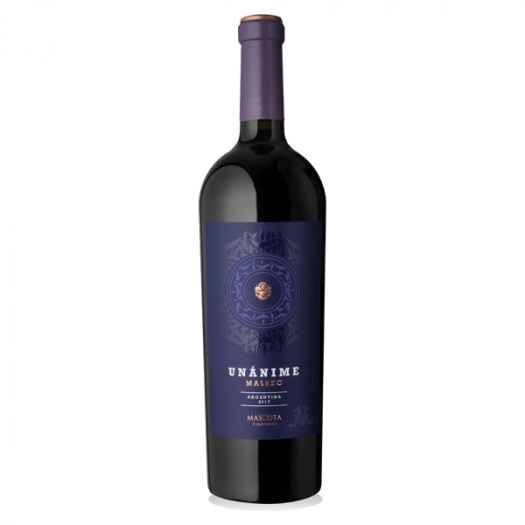 The front page of the Mascota Vineyards website reminds the reader that “pleasure is a treasure.” However well-intended, the sentiment bears resemblance to something displayed in cursive lettering, carved into wood while hanging in the waiting area of a rural Midwestern beauty salon. Enough on taglines, on to brass tacks:

Mascota’s vineyards lie at the foot of the Andes Mountains, barely a thousand meters away from the Mendoza River, and cover 100 hectares of land, 97 of which are implanted with grapes. The main varieties produced are Cabernet Sauvignon, Malbec, Cabernet Franc, and Shiraz among the reds; and Chardonnay among the whites. The oldest wine is a Cabernet Sauvignon lot which was planted 41 years ago. The average age of the vineyards is 30 years, ranging from the 5-year-old new blocks to the oldest ones planted in the ’70s.

As much as a cabernet from the Reagan era sounds pleasurable, today we enjoy a malbec from 2017. Let us uncork.

It’s a dark ruby color with loads of depth: blackberry jam, black cherry, and a hint of fresh cedar sawdust at first, with vanilla and oak entering the conversation on the palate. It’s well-balanced with minimal acidity and a medium-length finish that diminishes on the ever-present blackberry note, but that’s not necessarily a bad thing. While your time and bottle may vary, I found it best to let this pleasure treasure rest in the glass for about 20-30 minutes before enjoying it. 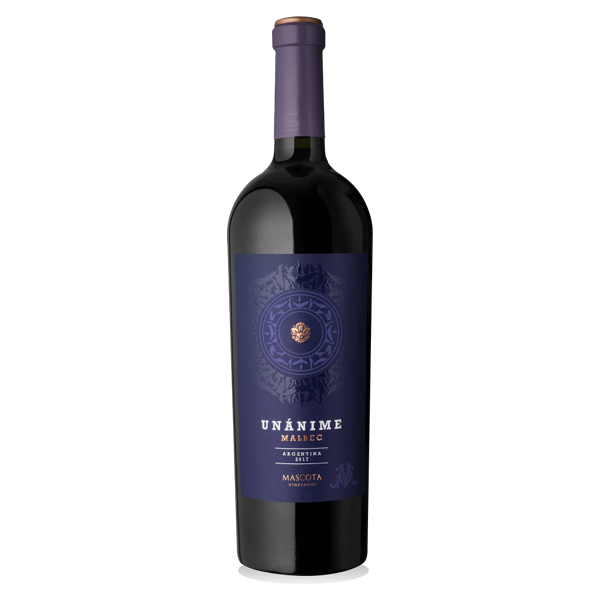