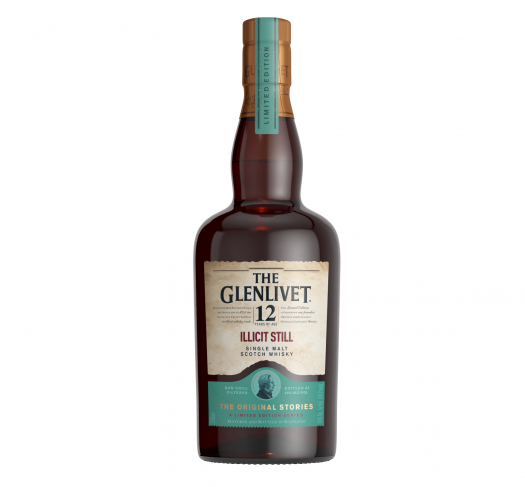 The Glenlivet’s latest single malt is a 12 year old expression called Illicit Still, in honor of founder George Smith, who illegally distilled his whisky in handmade copper stills secreted away in the Glenlivet valley near the river Spey. The first release in what the distillery is calling its “Original Stories” series, Illicit Still is designed to invoke the whiskymaking styles of the 1800s. It’s non-chill filtered and bottled at a higher 48% abv in a slightly old-timey decanter — but otherwise it eschews any aging trickery; this one clearly spends its dozen years in bourbon barrels.

Boldly malty on the nose, this is an iconic representation of Glenlivet’s lightly floral, grassy house style. A touch of chimney soot tempers a gentle sweetness that finds an edge more herbal than floral, at least on the nose. Again, malty cereal leads the way on the palate, which is well-sweetened by notes of golden syrup and bright, fruity apple notes — but tempered by grassy, fresh-cut hay and a spray of mixed greenery. Sweet and savory notes find a balance on the warming finish, which showcases some lemon custard notes and a hint of pineapple alongside a reprise of fresh apple slices.

Illicit Still doesn’t break the Glenlivet mold, but the higher proof does allow it to express the best of Glenlivet’s DNA more aggressively and fully. Solid stuff. 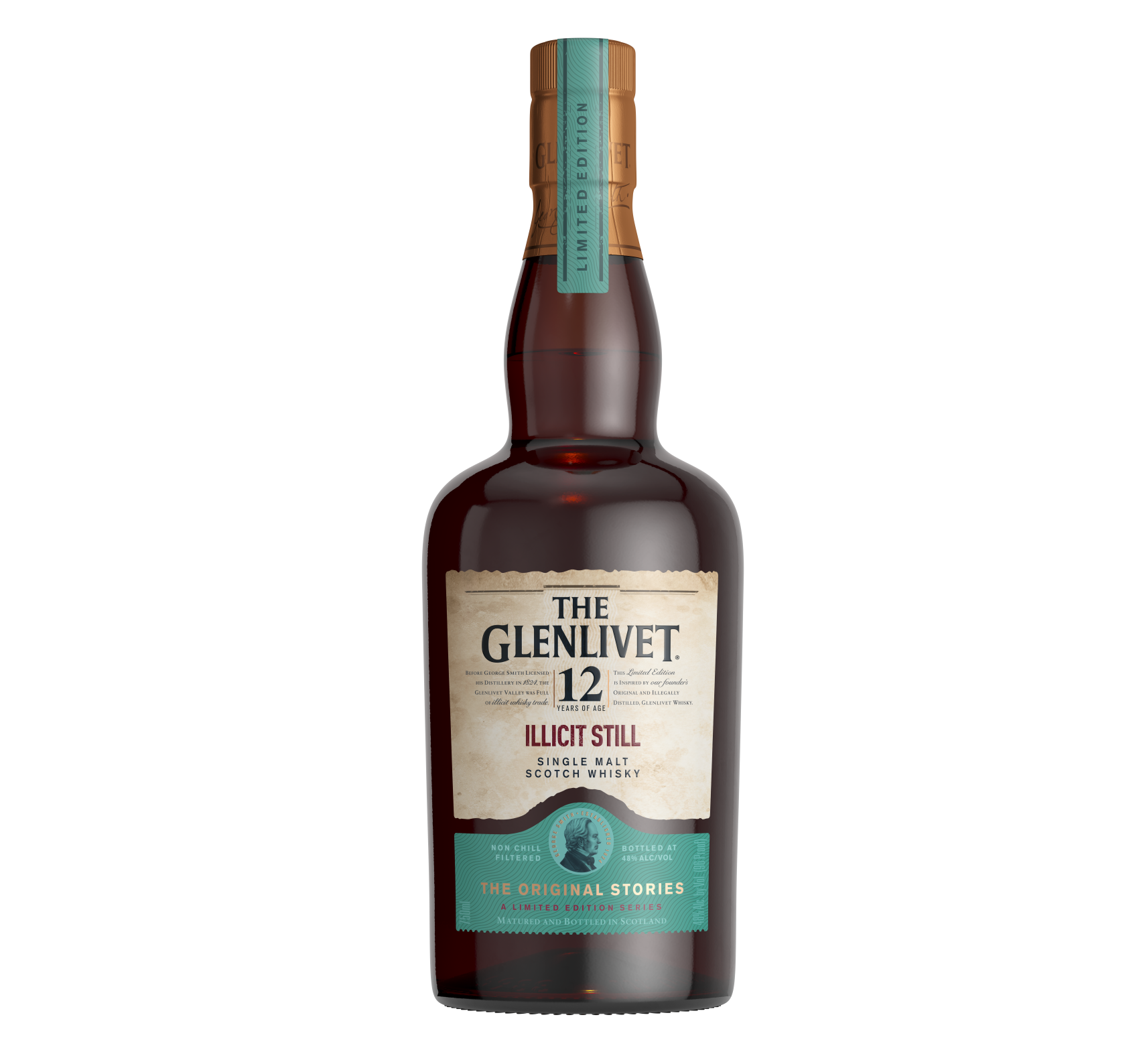