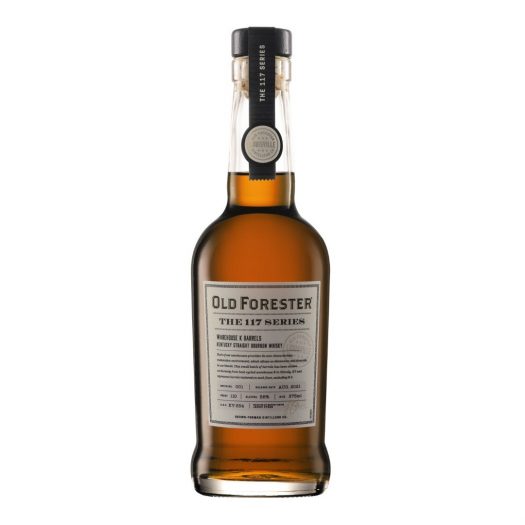 Remember the hubbub over Old Forester’s 117 Series? If you don’t recall, it’s a new series of bourbons introduced earlier this year (with the High Angels’ Share expression) noteworthy for the fact that it bears OldFo Master Taster Jackie Zykan’s signature on the label — the first time a woman’s name has ever appeared on and Old Forester bottle. I promise I’m not going to keep repeating that as additional 117 Series whiskeys hit the market.

Anyway, round two for the 117 Series is here, and it’s composed exclusively of barrels aged in Old Forester’s historic Warehouse K.

117 Series: Warehouse K features a blend of barrels aged on different floors from a warehouse known to produce exceptional liquid. Constructed in 1953, Warehouse K uses the time-honored tradition of heat-cycling and has long been one of Old Forester’s favorite places for Single Barrel expressions. “Warehouse K has gained a cult following among bourbon connoisseurs,” Zykan said. “This blend is a representation across multiple floors and locations within this warehouse, giving a more holistic example of the profile its barrels yield.”

The first bottle from the 117 Series didn’t really excite me. Let’s see what round 2 has in store for us.

If there’s magic to be found in Warehouse K, this bottling is further evidence that it exists. Structured like a classic Kentucky bourbon, it’s instantly likeable with big butterscotch and vanilla notes, plus a slick of maple syrup on the nose. Barrel char aromas are evident but moderated, with hints of baked apple in the mix. The palate is again iconic, rich and rewarding as it finds its charred core balanced by unctuous notes of chocolate, caramel, and vanilla wafers. As the finish approaches, hints of mint and some gentle black pepper elements come in to focus. The 55% abv heat lingers, though the whiskey is always approachable even at full strength. Water’s a solid option here, tempering some of that heat and bringing notes of nutty nougat into focus.

The bottom line: This is as solid a bourbon as you’ll see from Old Forester and a great return to form for the distillery. Snap it up if you manage to find it at list price. 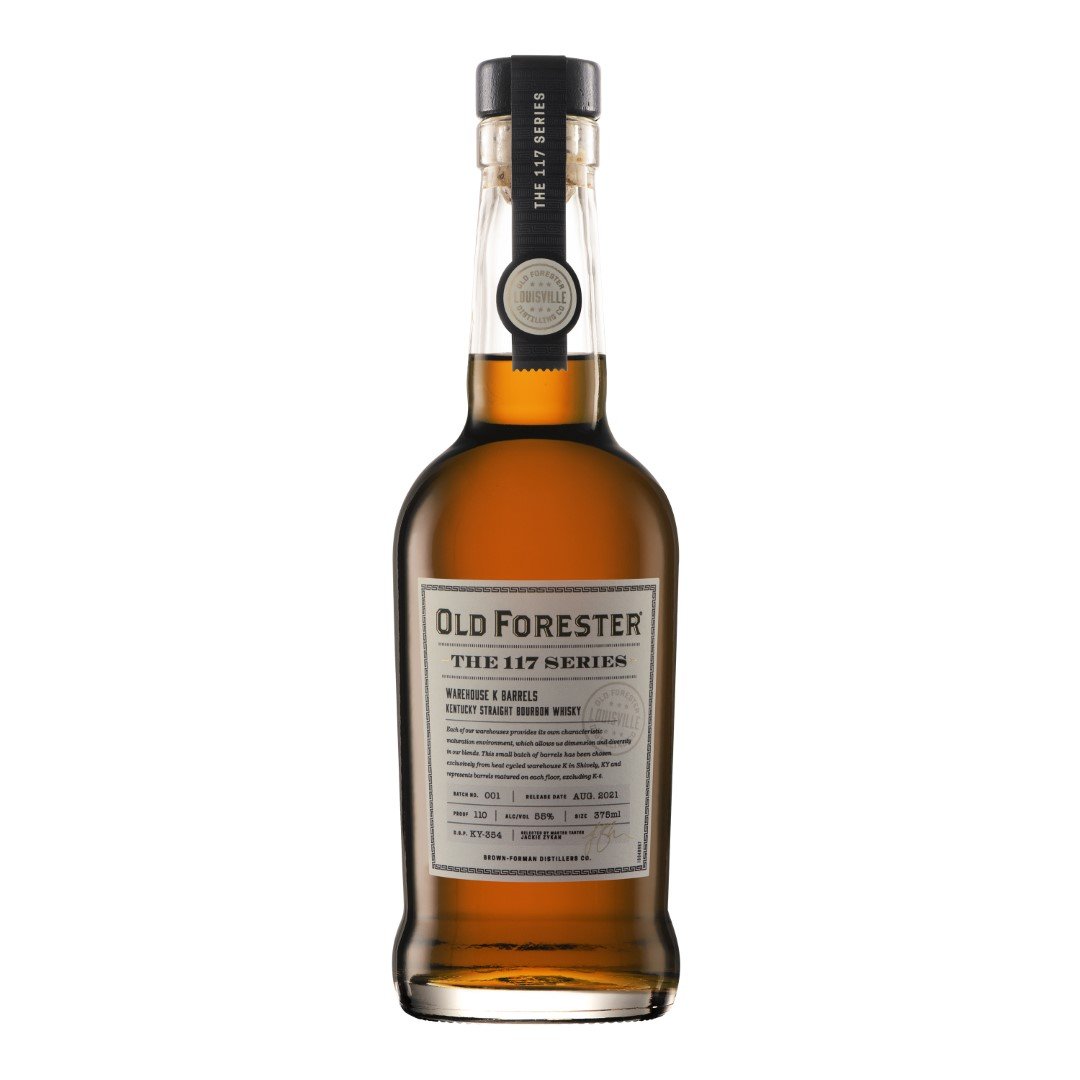