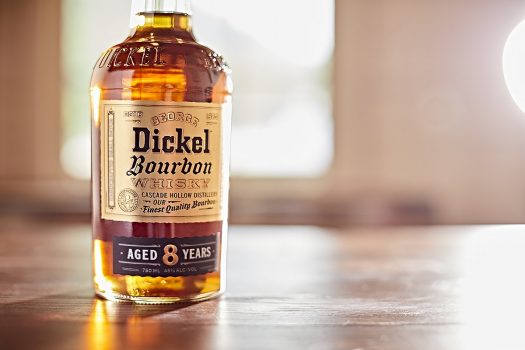 This new bottling from Dickel flew a bit under the radar when it was released this summer, but it merits discussion, as it’s a new permanent member of the George Dickel lineup, carrying an age statement of 8 years old.

At first it may seem there’s not a whole lot to the story — it’s made with the classic Dickel mashbill of 84% corn, 8% rye, and 8% malted barley — but the not-so-fine print indicates a twist. This is “bourbon,” not “Tennessee whiskey,” marking the first time the brand has used the B word on any of its labels. The story of why it’s calling this bourbon isn’t entirely meaningful, with some marketing about how Dickel wanted to find a home for barrels in its stocks that had “more traditional bourbon notes and did not express the Tennessee whiskey tasting characteristics found in the rest of the George Dickel offerings.” While that may be accurate, it’s important to note this is actually the same base product that goes into Dickel’s other Tennessee whiskey releases. Nothing wrong with that, though. Whiskey producers earmark certain barrels for different brands all the time.

So, got all that? Let’s taste.

Maybe Dickel’s on to something with this brand extension: I’m not sure I’ve ever encountered a more straightforwardly sweeter expression of Dickel — ever. The nose has a traditional vanilla and caramel note that’s kept in check by ample barrel char elements, tempering initial expectations. But that all changes when you tuck into the palate, where powerful notes of butterscotch, vanilla custard, candy corn, and — well, you get the idea — all emerge in short order. It’s like the toppings bar at your favorite frozen yogurt joint, full of confections each more decadent than the next. The finish is enduringly, almost tooth-achingly sweet, all caramel corn with syrup on top.

This is not really a serious whiskey, but it’s certainly not an unlikeable one, either. I would (and will) use it for cocktails, where the slightly elevated proof will shine — and the sweetness will allow for some restraint against the use of simple syrup and its ilk. 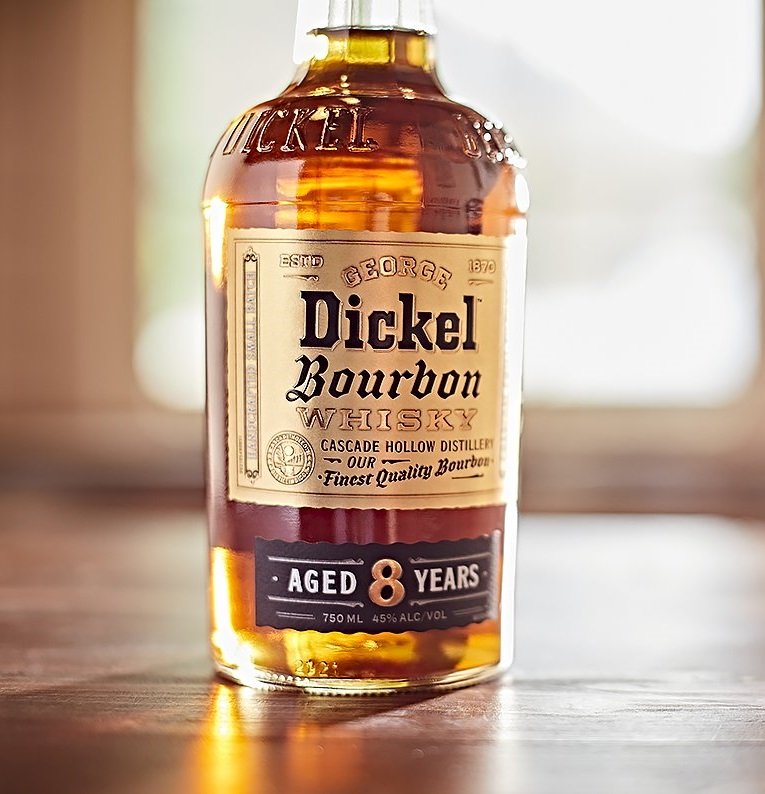