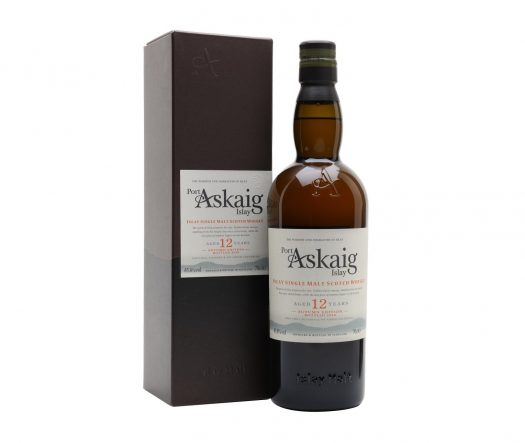 Today we’re in for a fun treat, tasting Port Askaig Islay whisky at 12 years of age, but with two very different barrel treatments. (As a reminder, the Port Askaig brand is made up of whiskies sourced from other Islay distilleries — never named, but bottled as Port Askaig.)

Details on the two spirits — each designed to “reflect the seasons” — follow along with tasting notes for each. Let’s get to it. Both are bottled at 91.6 proof.

Port Askaig 12 Years Old – Bourbon Cask Matured (Spring 2021 Edition) – This straightforward bottling contains distillate from 2006 and 2007 from the north-east coast of Islay (I presume this is Caol Ila) and has been matured for over 12 years in ex-bourbon hogsheads. A bit sweaty on the nose, with a big chimney soot character up front, this is a tight little number, at least in contrast to most other Port Askaig bottlings I’ve encountered. Distinctly maritime, the palate offers notes of seaweed and creosote, eventually showing some fruit in the form of apple and pear. Hazy, almost muddy, with smoke throughout, it never really evolves to offer much in the way of unique character, keeping on a straight and narrow road that keeps peat firmly in the headlights, never really wavering. 5000 bottles produced. B / $100

Port Askaig 12 Years Old – Marriage of Bourbon and Sherry Casks (Fall 2021 Edition)  – This whisky “is a marriage of whiskies (seemingly from the same distillery) from nine refill American oak hogsheads, five Oloroso sherry butts, and three solera sherry butts,” making for a more complex expression — both on paper and in the glass. Sharper on the nose, it’s still aggressive with smoke, but tempered with citrus and an oxidized, winey character clearly driven by the sherry barrel. The sherry influence is strong on the palate, offering a nutty and again quite winey overtone that finds a better sense of balance with the hefty peatiness — though the finish again showcases that sharp and enduring oxidized character that really manages to linger for ages. 9000 bottles produced. B+ / $100 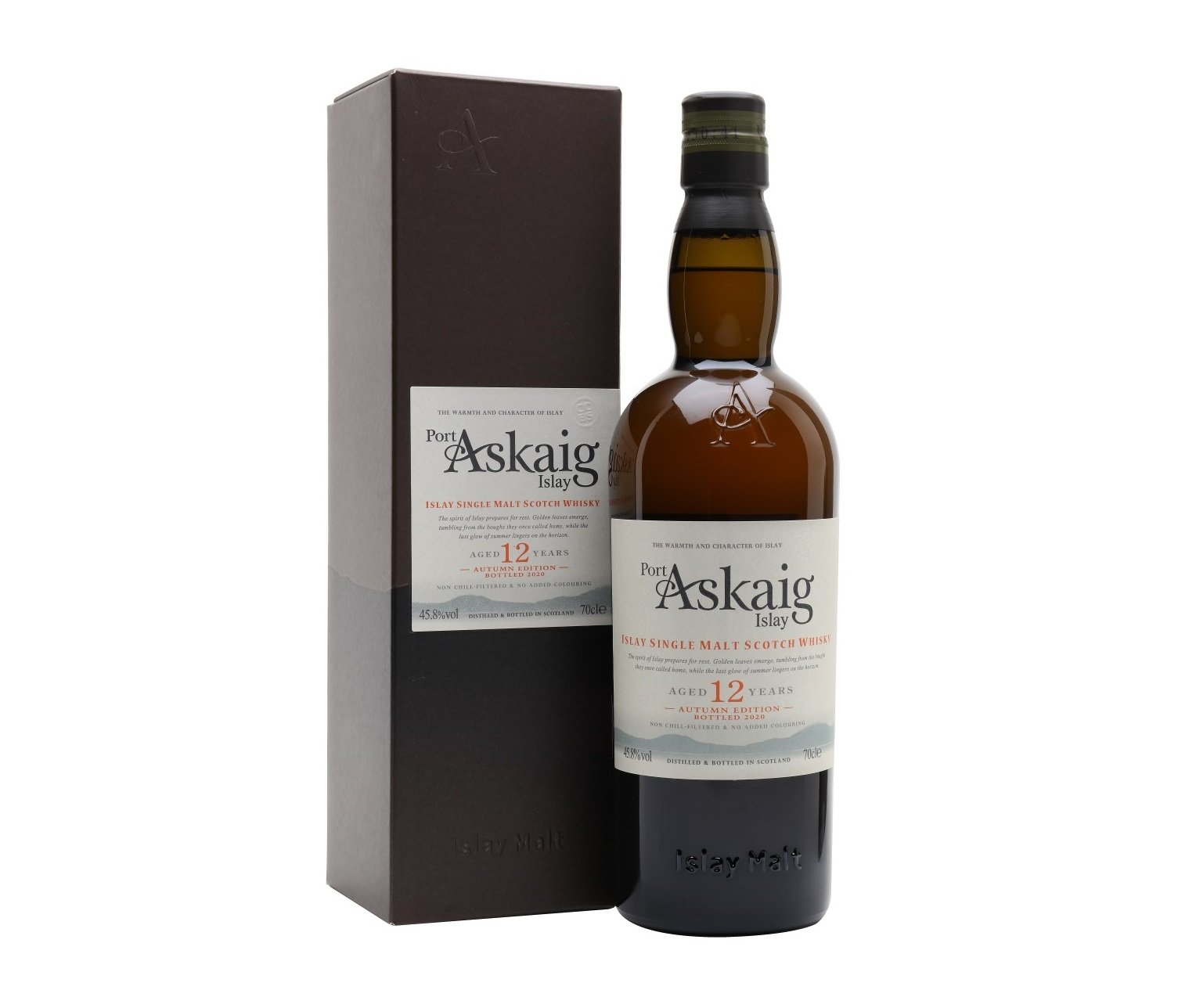