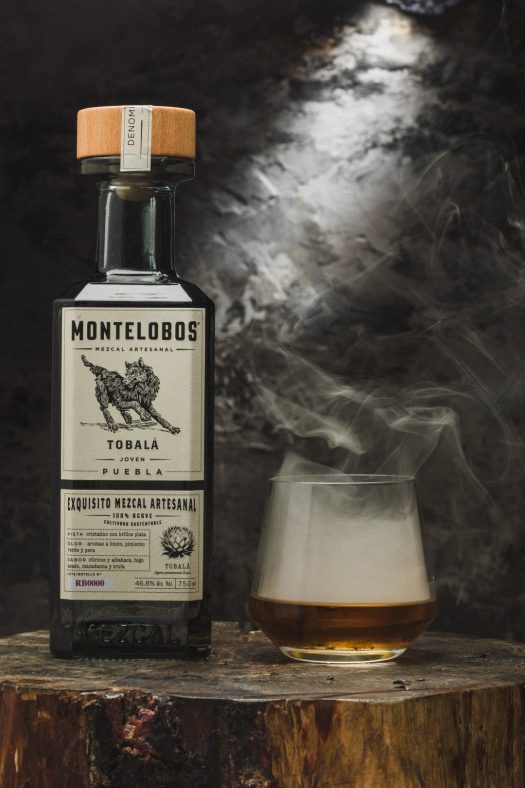 Montelobos recently expanded its mezcal lineup with a second expression, this one made in Puebla from tobala agave. It’s also higher in alcohol than the earlier espadin-based expression — and quite a bit different all around.

The nose here is pungent, but not in the way you think. It’s actually just mildly smoky an vegetal, the aromatics instead running to industrial notes that remind me of furniture polish and paint thinner. There’s a layer of lemon oil underneath that surprisingly exacerbates this, offering an acidic element that feels overly sharp.

I guessed the palate would diverge, and it does, to an extent: Boldly earthy and vegetal, the body echoes the Montelobos house style to some degree, the funky veggie notes eventually giving way to a reprise of solvent elements. I’m certainly no baby when it comes to spirits; this isn’t a case of a mezcal that’s too boozy, rather it’s missing some needed fruitiness and nuance to bring it into clearer focus. Frankly it isn’t even all that smoky, falling back instead on a ruddy earthiness that dulls the finish, and the overall experience.

It’s a quirky and interesting spirit — but at over $100 a bottle, you’ll find more objectively enjoyable mezcals on the market (including Montelobos’s espadin expression). 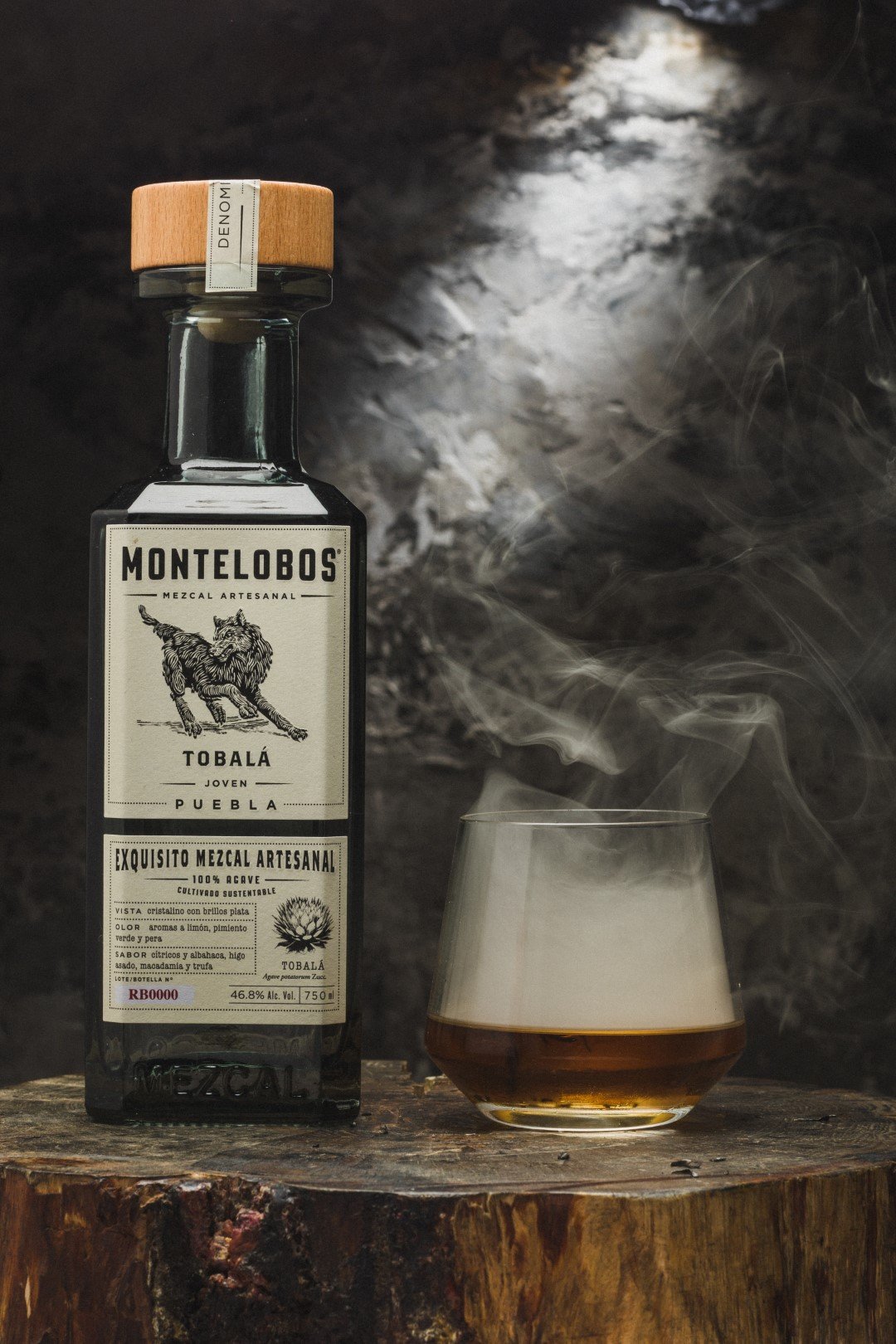