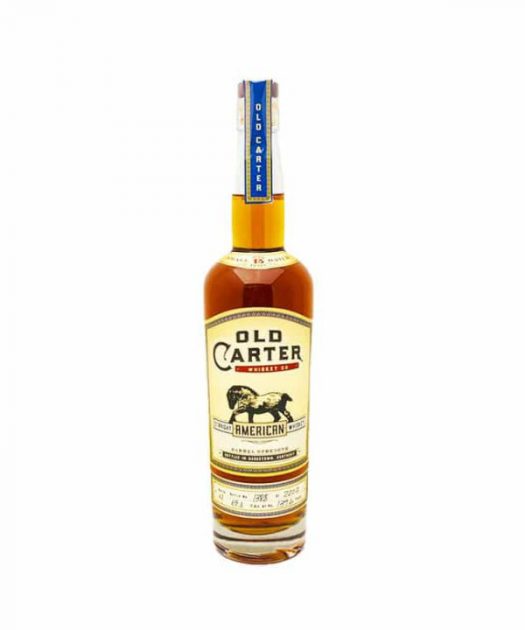 With their periodic releases of single barrel and small batch bourbons and ryes, Mark and Sherri Carter, purveyors of the Old Carter brand, haven’t really given the whiskey world anything it can’t already find from a number of other independent bottlers. Sure, their palates are clearly impressive, as they’ve carefully selected some exceptional whiskeys over the years to share with the world, albeit at a premium.

But one bottle in the Old Carter lineup that stands out among the many independently bottled whiskeys available today is their Straight American Whiskey. It’s reportedly an MGP-produced bourbon made from a high-corn mashbill that apparently doesn’t qualify as bourbon, which, if we’re connecting the dots here, should be MGP’s American Whiskey recipe of 20% rye bourbon and 80% aged light whiskey. Whether out of fear of light whiskey’s iffy reputation or because of some contractual obligation that keeps them mum on the subject, it’s a shame the Carters can’t talk about this more. In a world practically saturated with bourbon and Scotch, a bottle like this should be celebrated for its uniqueness alone. <Steps off soapbox.> Anyway, before I get too laudatory, let’s see what it actually tastes like, shall we?

If the color didn’t already suggest some light whiskey in the mix, the aroma sure does. It’s subtle and airy with notes of honeydew, buttered popcorn, and a bit of cinnamon sugar with a lacing of butterscotch throughout. On the palate, top notes of sugary candy corn and sweet mint tea evolve to more caramel corn and Cracker Jacks with rich caramel sauce and salted pralines. At full cask strength, those flavors are big and bold, but there’s still a surprising balance here, and only a modest, even heat that carries across the sip into a lengthy finish of honey roasted peanuts and Butter Brickle. This is a rich, creamy, and, more importantly, unique whiskey, unlike most anything on the shelf right now. Not much is worth some of the markups I’m seeing for this bottle, but if you can get it anywhere near its original SRP (~$200), it’s worth exploring. 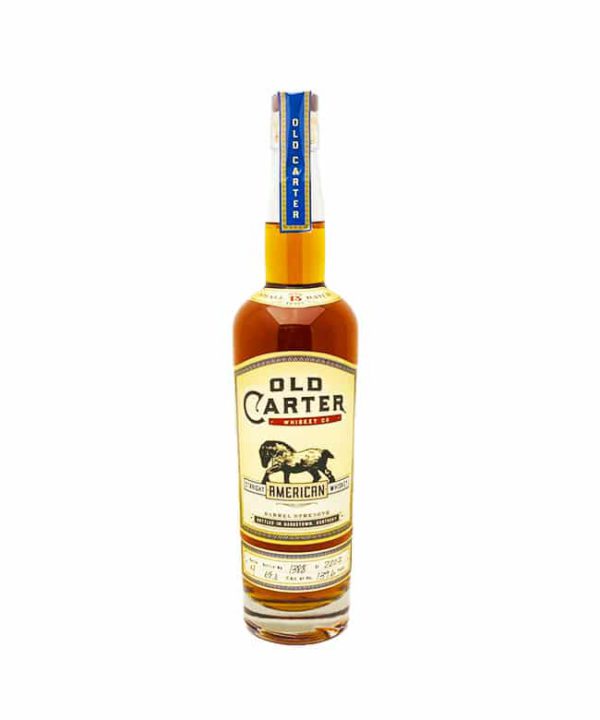