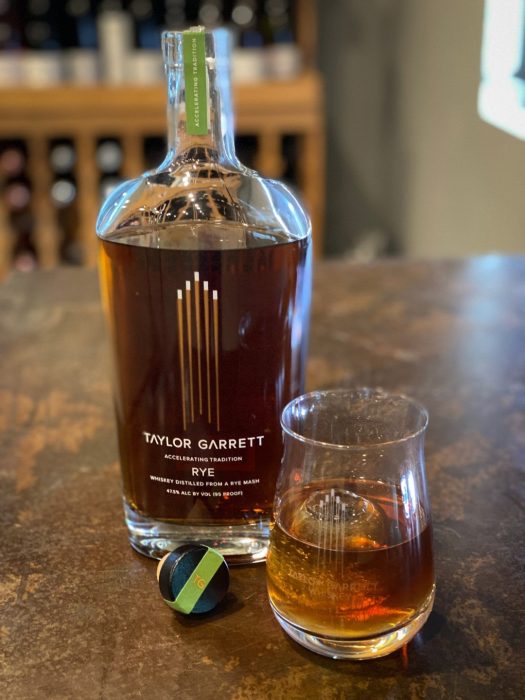 New Mexico whiskey distillery Taylor Garrett is part of that new breed of distilleries that has embraced accelerated aging techniques. The company’s “breakthrough, all-natural aging technique” ages spirits in anywhere from 24 hours to 12 days, depending on which piece of marketing collateral you read. Other than saying the process is “purely physical,” details are scarce. The whiskey, however, appears abundant, with three expressions recently showing up for our review.

(Note: Taylor Garrett has a sister distillery, Vara, which produces gin. We’ll be getting to that one in short order.)

Today we look at all three whiskeys currently in the Taylor Garrett portfolio. All are 95 proof.

Taylor Garrett Whiskey – Distilled from a bourbon mash — but not old enough to be technically called bourbon. This immediately has that craft distillate funk, a nose of burnt popcorn, charred wood, and fresh asphalt. If you told me this was a two year old bourbon aged in small casks from, well, anyone, I’d believe it. The palate holds the line. After the heavily savory elements blow off, the whiskey reveals some hidden sweetness, heavy with peanuts, sweet corn, and both some honey and a touch of maple. A hint of pepper livens up the finish, which manages to keep that punchy char character at bay. It’s approachable enough in the end, but I wouldn’t shell out $63 for it. B / $63

Taylor Garrett Rye – There’s a vein of molasses in the nose here, which is unusual for any whiskey, particularly this one. As that blows off, again a heavily savory character comes to bear: gunpowder, roast beer, and peppered bacon. Sweeter on the palate than the Whiskey, the spirit evokes dark chocolate and licorice, before a sweeter, vanilla-laced character comes into focus. Woody with notes of underbrush, there’s a cherry overtone in the mix that livens an otherwise blunt spirit up, if just a bit. B- / $63

Taylor Garrett & Canteen Brewhouse Collaboration Series – Canteen Imperial Malt – This collaboration with local brewery Canteen Brewhouse takes Ganteen’s Imperial Stout barley malt mash (not the finished beer), and runs it through the Taylor Garrett aging process. The result is both familiar and a bit different, the stout mash making a bold statement from the start. The nose has that aggressive barrel char and smoked wood character familiar from the prior two whiskeys, though there’s a distinctly chocolaty, roasted malt character in the mix, alongside a moderate nutty character and some notes of dark roast coffee. The palate develops similarly, ruddy and rustic and rather underdeveloped. Intensely herbaceous and wood-heavy up front, it takes some time for more of the underlying stout character to reveal itself, fighting to push through all the char to reprise some of those chocolate and coffee bean elements. It isn’t until the finish that some fruit notes finally emerge, though their prune and currant character ultimately doesn’t consume much of the focus. B / $NA 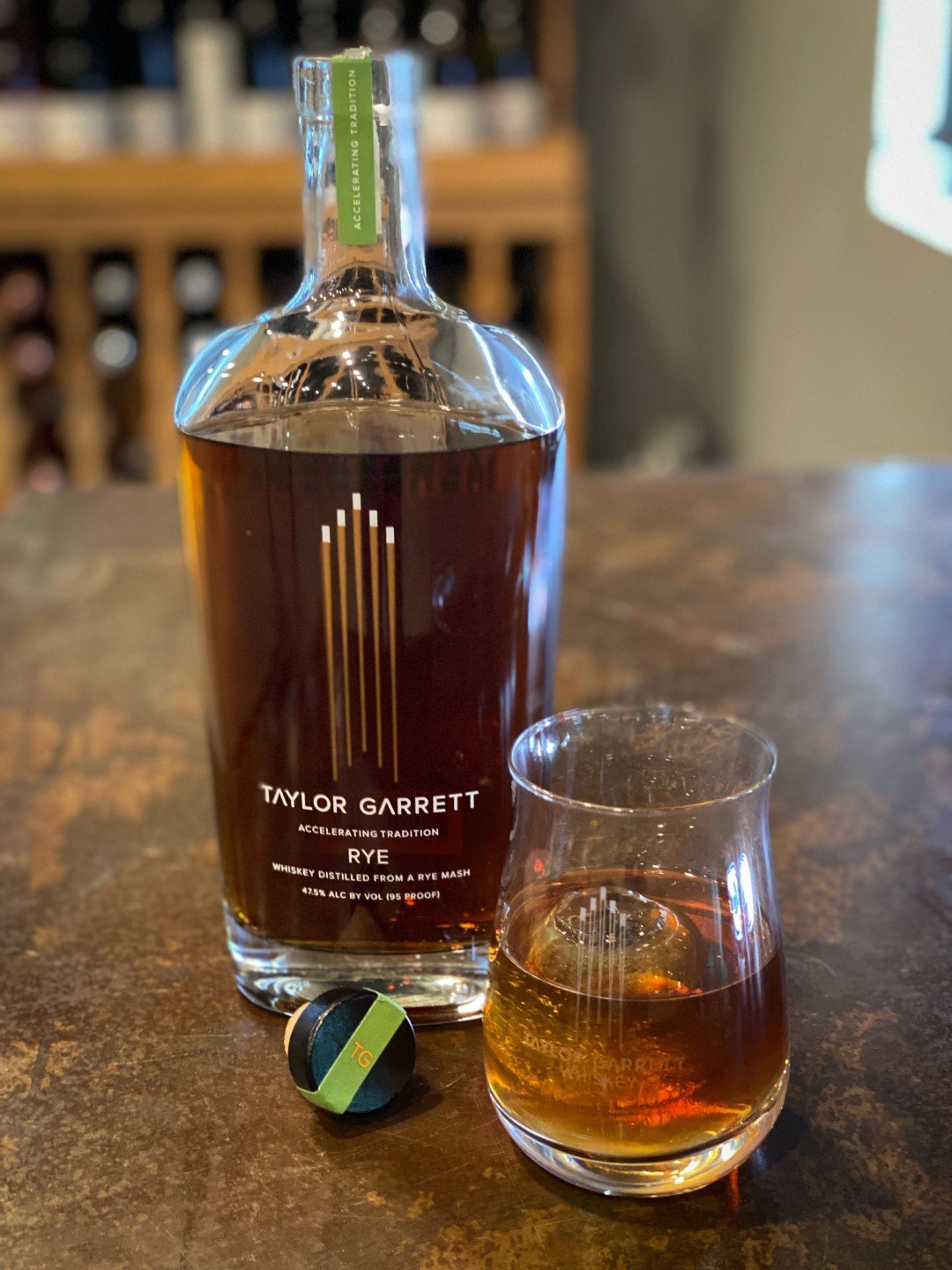