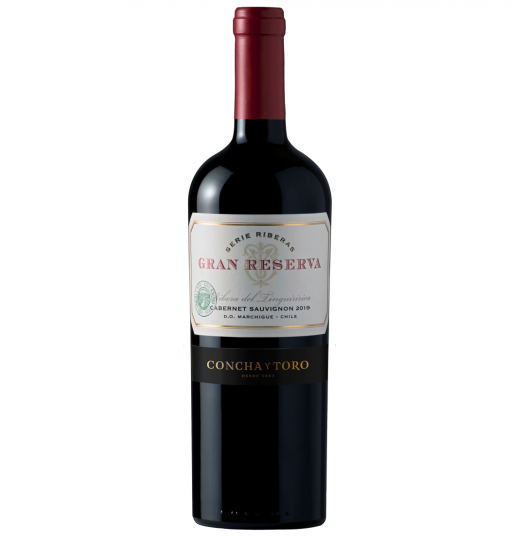 Chile’s winemaking credentials should need no introduction, but lately the region has been promoting a less oft-cited characteristic: sustainability. The six wines reviewed here (which hail from all over the country) are all created with environmental, social, and economic stability as a goal. You’ll also note another common denominator among them: affordability.

2019 Concha y Toro Cabernet Sauvignon Gran Reserva – Bold licorice, chocolate, and black cherry notes lead the way on this upscale cabernet, which winds its way through a river of currants and a slight nuttiness on the back end, which reprises a chocolate note, slightly tinged with cinnamon. Lightly tannic and not overwhelming in its complexity, it’s more than ready to drink now. A- / $17

2018 Tarapaca Gran Reserva – A Maipo-born blend of cabernet franc, syrah, carmenere, merlot, and cabernet sauvignon — in that order. Boldly fruity up top, with aggressive cherry and raspberry notes, the wine is lush and silky and quite hard to put down, melding its sweeter elements with notes of milk chocolate and a touch of spice. Well balanced — the syrah and carmenere adding body, but not pungency — the wine hits all the high notes of a New World red without coming across as overly tannic (or serious). A- / $20

2018 Maquis Cabernet Franc – An exceptionally dry expression of cabernet franc, this wine is earthy and borderline dusty, at least at first. Some time in glass allows for some fruit to develop, eventually showing as lightly raisiny, with notes of plums and cherries dominant. Though it’s a simple, lower-cost wine, decanting is of value here. B+ / $24

2019 Secreto de Viu Manent Gran Reserva Malbec – This rich and bold expression of malbec has an ample tannic grip, its graphite and slate-heavy core balanced by notes of black fruit, a touch of licorice, and some dark chocolate on the finish. This is a straightforward expression of malbec, but it’s nonetheless a totally solid one, made in an iconic style that lays on the terroir while letting the fruit slowly yet immersively trickle its way into the experience. A- / $15

2018 Emiliana Coyam – This syrah-heavy blend (42%) is easily the most opulent selection in the mix (and the most expensive wine in this lineup), a decidedly New World dive into rich, black fruit notes, featuring currents and plums filtered through licorice candy. That trademark earthiness of many a Chilean wine (especially those based carmenere, of which this is composed of 39%) is absent here, as fruit carries the experience. It’s a bit punchy on the back end, with a touch of a fortified wine note to it. Slightly gummy on the finish, though. A- / $35 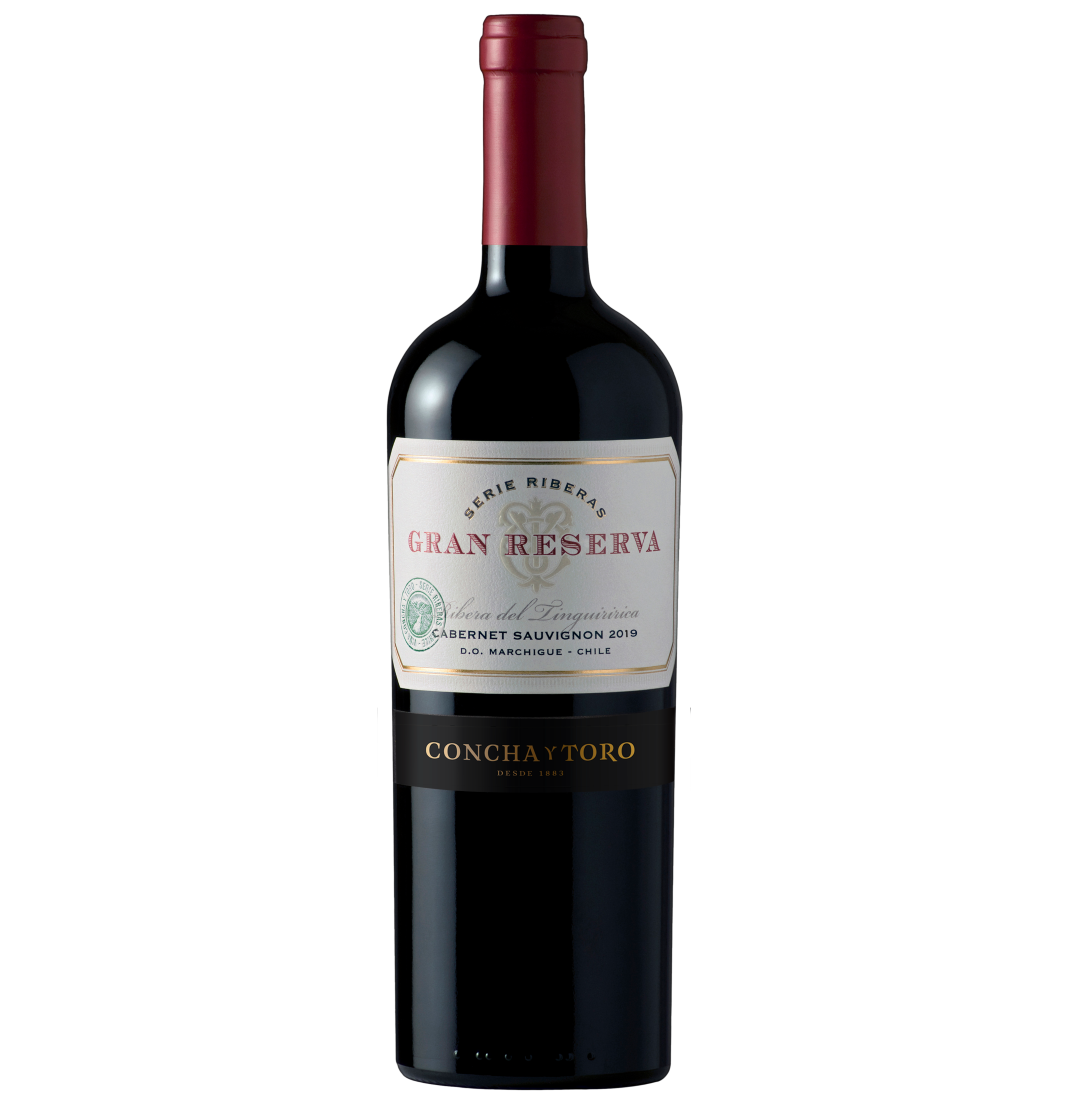 Review: Wines of Chile’s Neyen, Ritual, and Primus, 2012 Releases
Posted in Rated A-, Rated B, Rated B+, Reviews, Wine