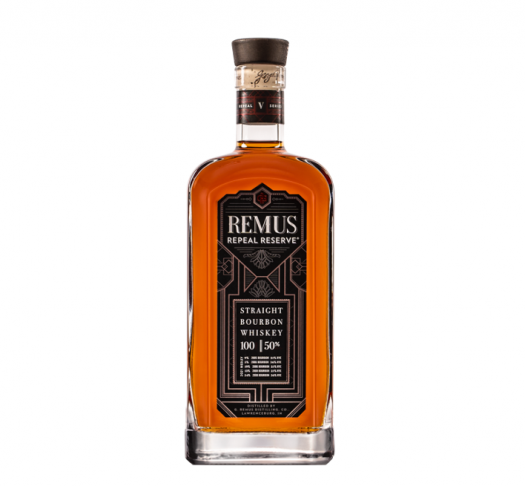 MGP is once again getting ahead of the flood of fall bourbon releases with their crown jewel in the Remus line, Repeal Reserve. For those new to this one, it’s an annual limited edition that commemorates the repeal of Prohibition in 1933. This year marks the fifth release, and as always, it’s a blend of well-aged MGP stock. Some of the oldest yet, in fact. Repeal Reserve IV, the best release I’ve personally encountered in the lineup, was a comparatively simple mix of two different high-rye bourbons distilled in 2008. This year’s is considerably more complicated with five different bourbons in the blend (the most yet by my count). To be specific, Repeal Reserve V is a mix of 9% 2005 bourbon (21% rye), 5% 2005 bourbon (36% rye), 19% 2006 bourbon (21% rye), 13% 2008 bourbon (21% rye), and 54% 2008 bourbon (36% rye). I think that math checks out. Was all that extra blending worth it? Let’s see for ourselves.

The aroma is drier and more wood-driven than Repeal Reserve IV, harkening back to some of the series’ earliest releases. Sweet woodshop and toasty barrel char give way to roasted hazelnuts, cinnamon sugar, and flamed orange peel with plenty of peppery spice in the mix. As it opens, another layer of leather, damp tobacco, and dark cherry arrives. The palate is well-balanced with the same bright oiliness of the 2020 release but a noticeable increase in barrel notes. It’s a little less sweet, as well, with candied dark cherry and juicy citrus notes in equal measure to buttery caramel sauce, damp coffee grinds, black pepper, clove, and chocolate mint. The oak and baking spice muscle in on the finish, so it’s not quite as generous as last year’s release, but there’s still plenty to savor with lingering notes of graham cracker, cinnamon stick, and toasted sugar. Fans of older MGP bourbons should seek this one out, especially at this price point. 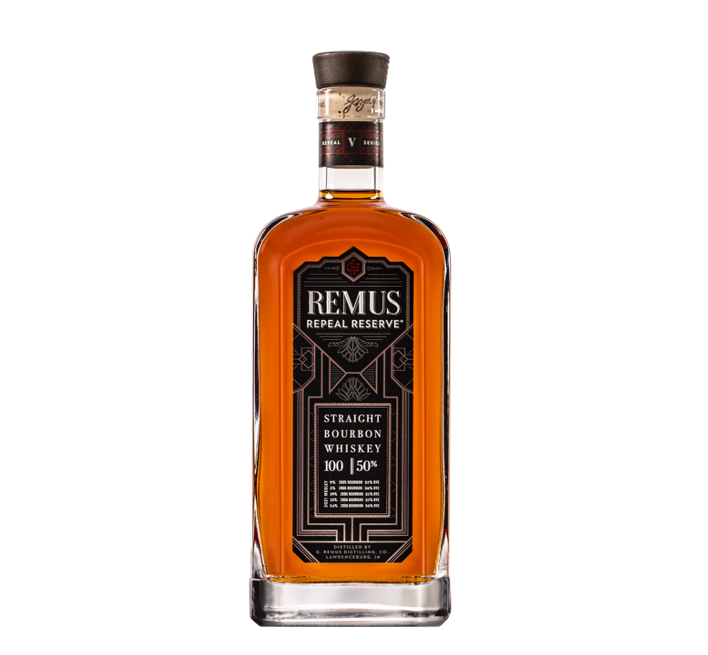