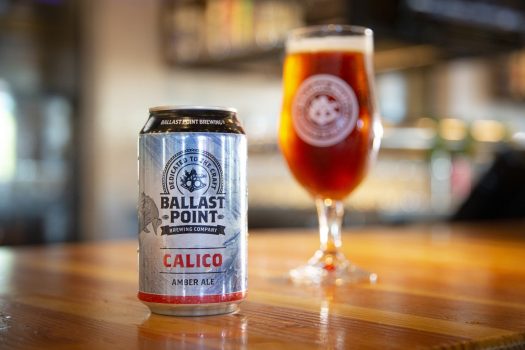 Ballast Point recently celebrated a quarter century of San Diego beermaking by releasing a mix pack of some of its greatest hits from those years, including four offerings: Calico (Amber Ale, 1996), California Kölsch (German Style Pale Ale, 1996), Sculpin (IPA, 2005), and Big Gus (IPA, 2021). You’ll get three cans of each in each case, and since we hadn’t reviewed any of them to date, we figured the time was right to dig in to them.

Ballast Point Calico Amber Ale – This straightforward amber ale offers those ruddy and roasted malt, light hops, and subtle spice notes that largely define the style, all in a rounded, mouth-filling swirl that showcases a gentle sweetness on the finish. Calico doesn’t move the needle on expectations, but it’s got a fall-friendly character that soothes the palate, and the belly. 5.5% abv. B+

Ballast Point California Kolsch – Ballast Point’s first commercial beer is a rather malty brew, as expected, with a gentle dusting of baking spice to give it some nuance. Some chewy pear notes provide a lightly sweetened underbelly, lingering well into the rounded (yet unremarkable) finish. 5.2% abv. B+

Ballast Point Sculpin IPA – Ballast Point’s most famous beer is named after a fish, but the selling point is that it’s hopped at five different points in the brewing process. The result is a bracing, very bitter IPA that feels built by and for the west coast through and through, developing gentle and lightly tropical fruit notes as the palate slowly evolves. Chewy and rounded, it’s a bold IPA that meets expectations almost too perfectly. 7% abv. A-

Ballast Point Big Gus IPA – The newest beer on this list, Big Gus is conceptually a “clear hazy IPA,” but in reality, it’s a bit all over the map. Extremely dry, like a brut IPA, the fruit here is decidedly understated, with an earthy pungency quickly taking over completely. A hint of apple worms its way in late in the game, but there’s so much tannic power here that it’s difficult to take much notice. 6.5% abv. B 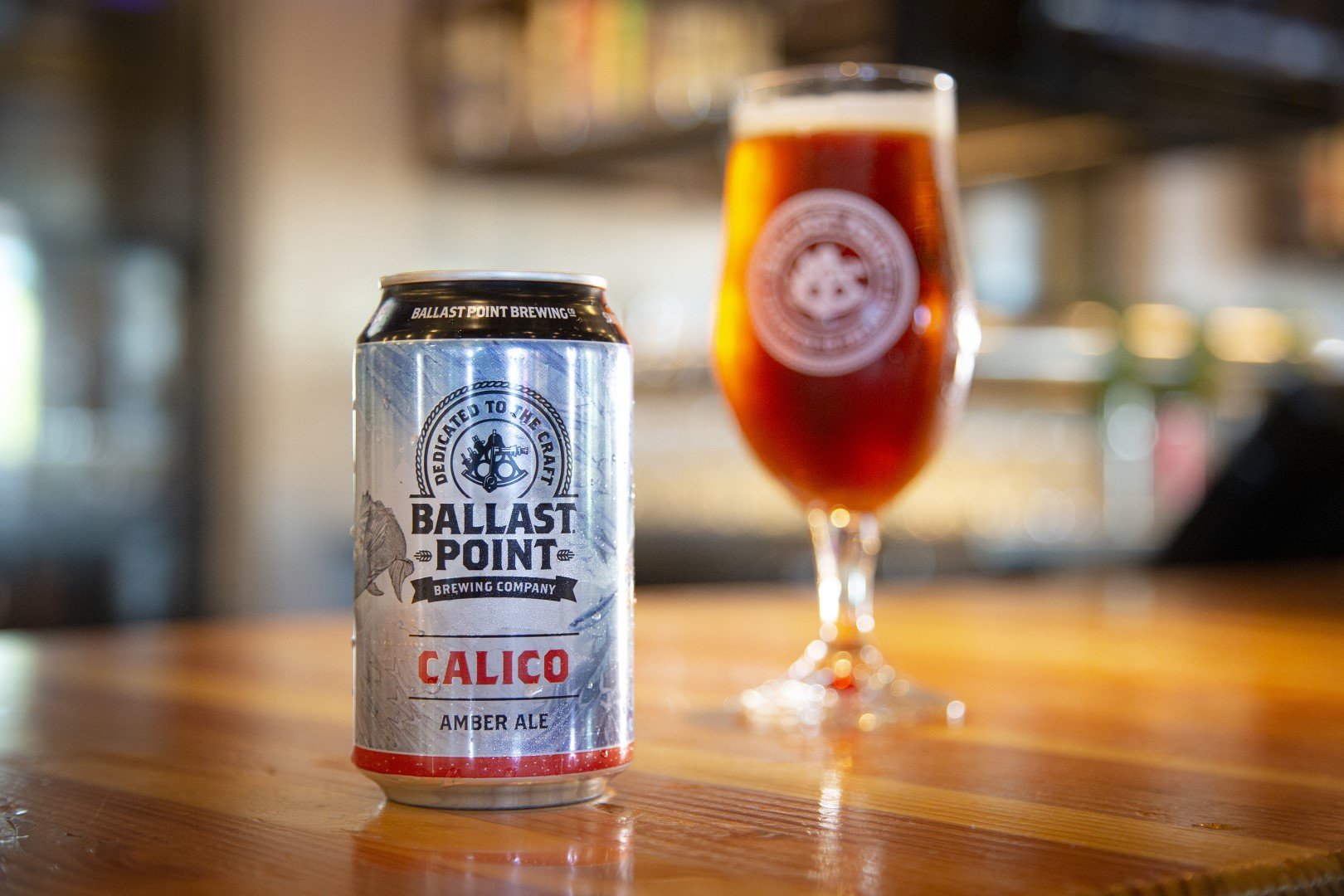 Review: Sion Kolsch
Posted in Beer, Rated A-, Rated B, Rated B+, Reviews