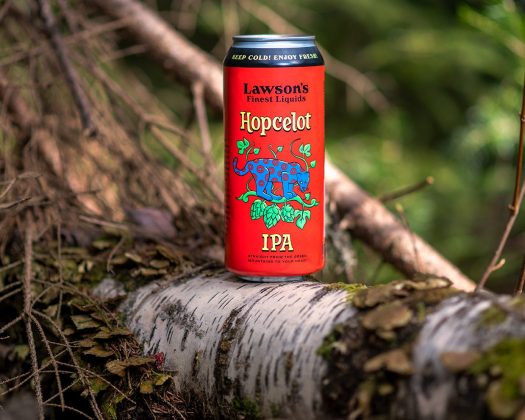 These two brews from Vermont’s Lawson’s Finest Liquids can be tough to find, with Hopcelot often selling out within weeks of its distribution to beer stores across the northeast. (2020 marked the first year it appeared in cans.) Another fan-favorite called Super Session #8, brewed with Mosaic hops and canned at a low abv, is also being put out again for late-summer sipping. Lucky for us, we got them both way out here in California. Let’s dig in.

Lawson’s Finest Liquids Hopcelot IPA – Eight varieties of hops go into Lawson’s classically styled Hopcelot, and while I’d love to say you can taste each and every one of them, the reality is this is just a well-crafted IPA, one which balances brooding bitterness, citrus, and fresh herbal notes. Lightly lemony but amply hoppy on the back end, there’s a clear touch of Lawson’s DNA in the mix here, and given its component elements, it’s one which works to Hopcelot’s distinct advantage. 7% abv. A / $17 per 16 oz. four-pack

Lawson’s Finest Liquids Super Session #8 – The funk of Mosaic hops are heavy with this beer, which definitely drinks heavier and fuller in body than its modest abv would suggest. Chewy forest floor notes, toasted cereal, and a heavy herbaceous character give the beer a substantial bitterness that lingers on its aggressive finish. There’s not much fruit here if you’re expecting an east coast style IPA, but for a sessionable brew it’s definitely not short on flavor. 4.8% abv. A- / $10 per 16 oz. four-pack 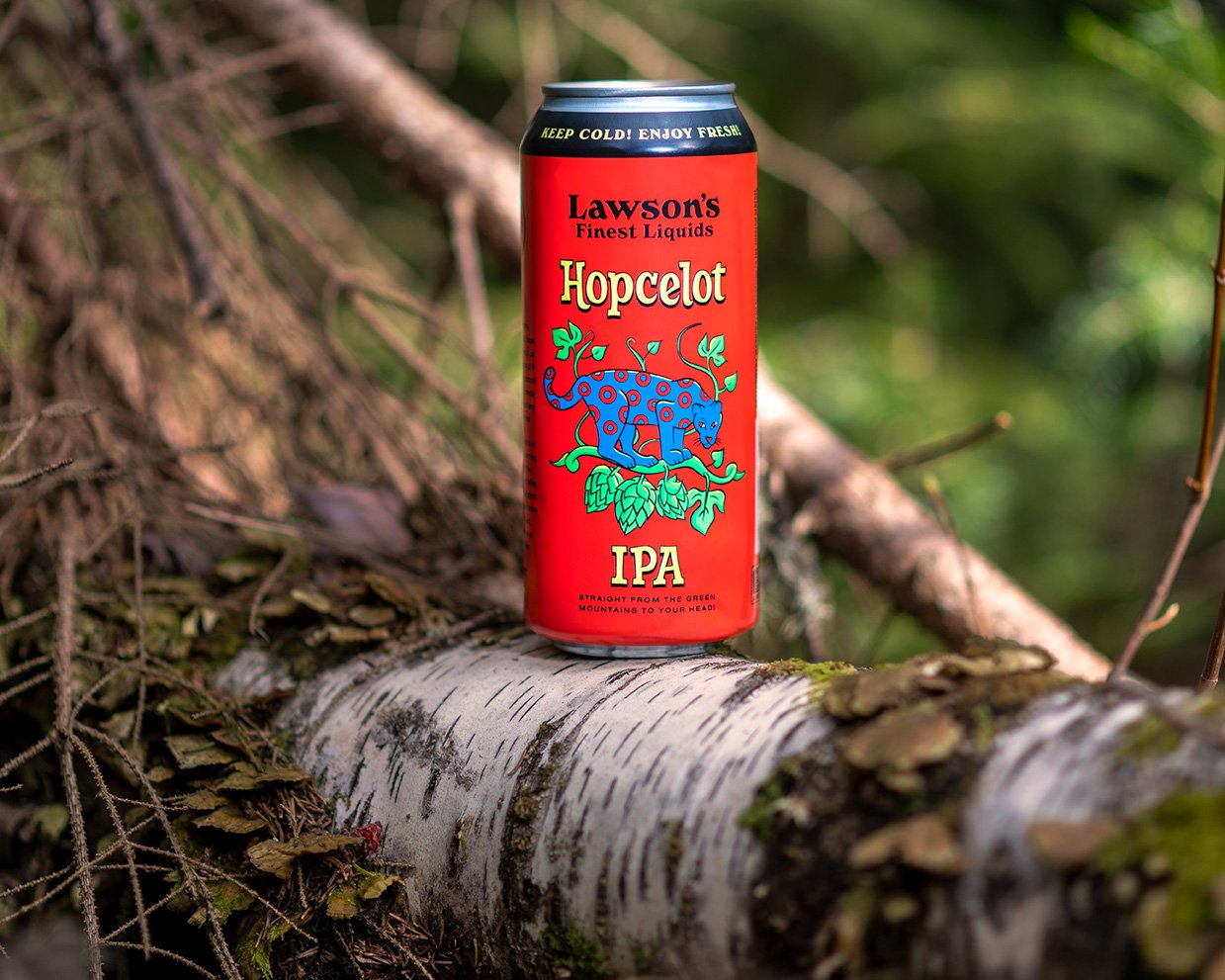