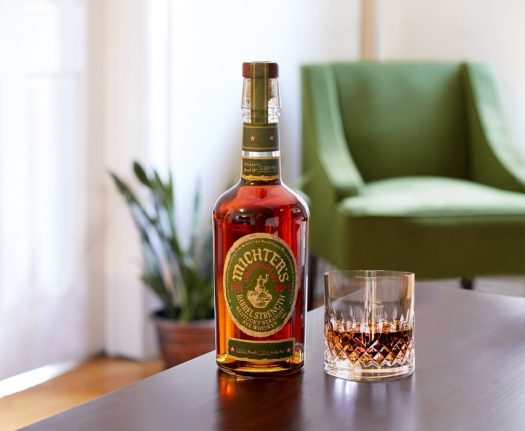 Michter’s releases have been few and far between since the pandemic began, but now we’ve finally got our mitts on a pair of new releases, including Michter’s highly prized 10 year old single barrel bourbon and the 2021 release of its US-1 barrel strength rye. Looks like you’re getting into a lot of overproof whiskey this summer. Here’s how it all tastes.

Michter’s Single Barrel Straight Bourbon 10 Years Old 2021 – A rather winey character leads things off on the nose, with notes of orange peel and chocolate in the mix. A good amount of barrel char builds heavily on the somewhat rustic aromatic profile, particularly as it evolves in the glass. The palate is toasty and heavy on the wood, with lots of barrel influence segueing eventually into more chocolate and pinch of cinnamon to liven things up. Gritty well into the finish, the char lingers on the back end for quite a while. Water’s a great idea here, helping to coax out more of the chocolate character, but go easy, lest you kill off too much of its character. 94.4 proof. Reviewed: Barrel #21D1204. B+ / $240 [BUY IT NOW FROM CASKERS]

Michter’s US-1 Barrel Strength Straight Rye 2021 – Immediately unusual, this release offers a nose that muddles together sweet barbecue sauce, black pepper, and peanut butter — all topped off with a maple syrup note that emerges with some time in glass. The palate is hot at full strength and dripping with barrel char notes, all whipped up with notes of savory spices, peanut shells, and a lacing of vanilla. The unmitigated heat continues through to the finish, again big with charred wood that makes its way to a funky, oily, and somewhat vegetal note. Water is wholly unable to temper this beast of a whiskey. Even after liberally dousing it in H2O, things never managed to perk up, and I found that the rye never found a real sense of balance. 110.6 proof. Reviewed: Barrel #21B465. B- / $120 [BUY IT NOW FROM CASKERS] 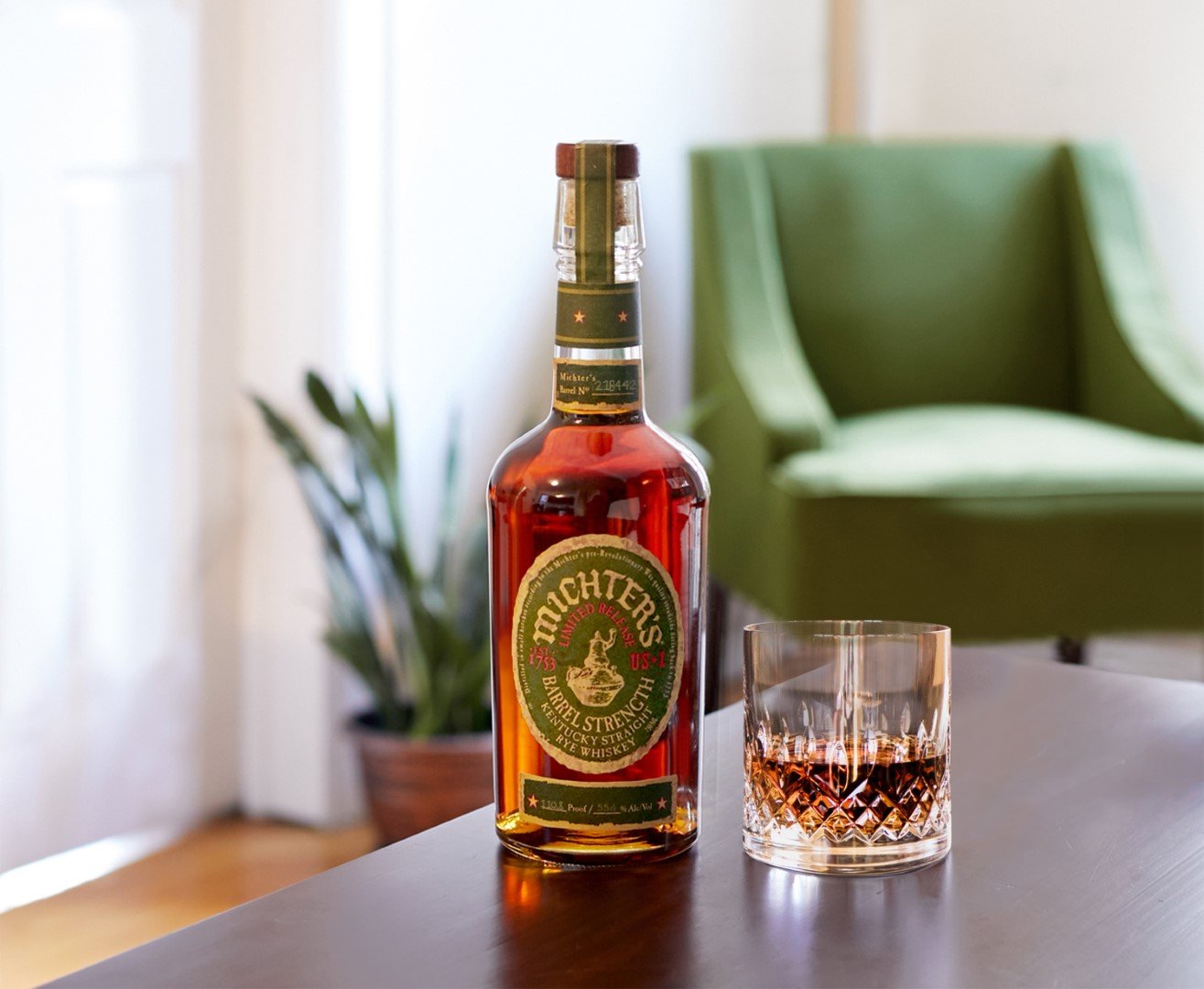