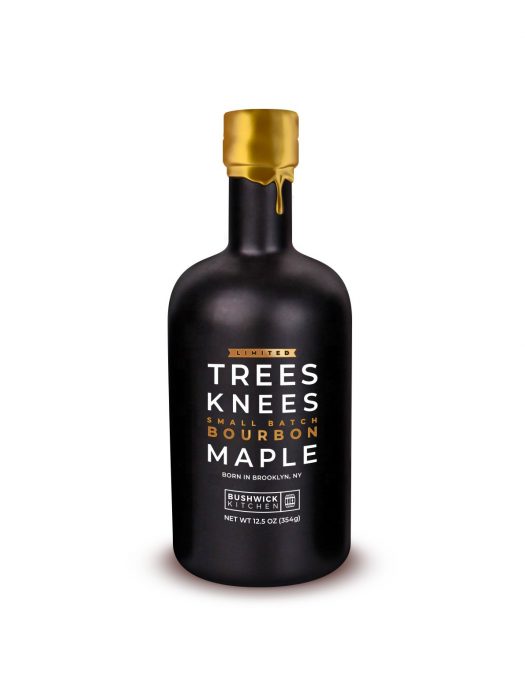 Bushwick Kitchen can be found not in New York but in Washington, D.C. The company’s maple tree farm can be found in the Catskill Mountains of upstate NY, however. For this release, its syrup is aged in charred American oak bourbon barrels before bottling.

It’s a dense and cola-colored product, toasty on the nose with barrel char notes and a punch of smoke. It’s decidedly reminiscent of a holiday fireplace, with notes of burning evergreen branches present. The normally intense maple syrup sweetness is dialed back, replaced with some of the toasty punch of bourbon. A lingering smokiness hangs on well into the finish, folding in vanilla, cocoa powder, and a fun gingerbread note. It’s solid for mixing, but probably even better on pancakes. 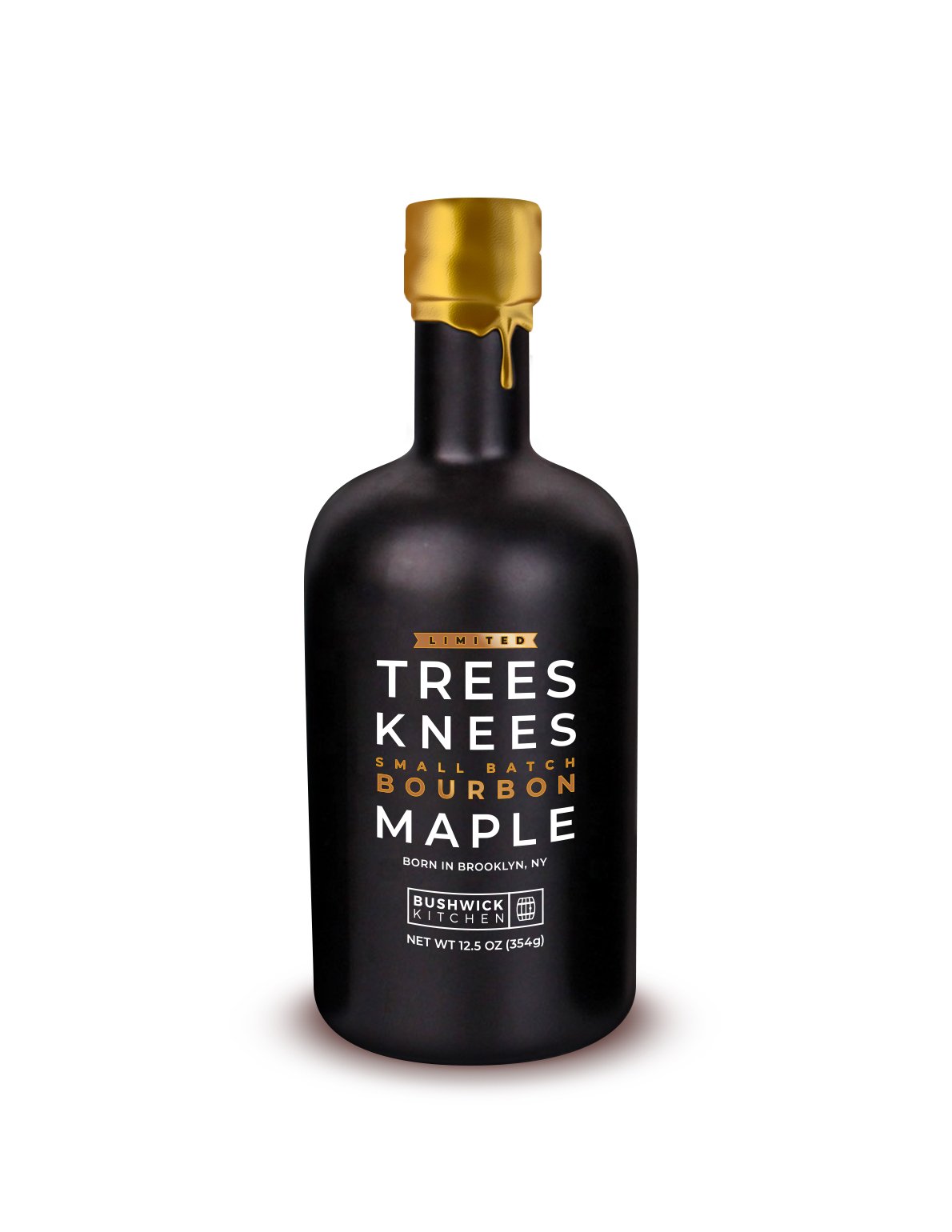 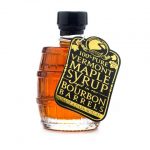