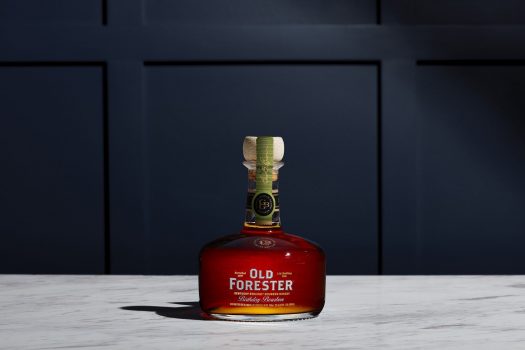 The first big release of fall whiskey season — Old Forester Birthday Bourbon, which celebrates the birthday of founder George Garvin Brown on September 2 — has arrived. This year’s release is a batch of 119 barrels which were distilled on April 16,2009, making it a 12 year old expression. It’s bottled at 104 proof (though my sample bottle’s label reads 98 proof, probably an error held over from last year’s release).

Big and brash on the nose, fans of Old Forester’s higher-proof expressions will find plenty to enjoy here. It’s sharp with charred barrel character, dusky and heavy with spices, pepper, and some dill, before letting some dark chocolate come into focus. As you might expect, the palate feels a bit closed off and frontier-like, the barrel doing most of the heavy lifting here. In time some more interesting elements come to the fore, including citrus, cinnamon, and a reprise of cocoa powder.

The finish remains a bit gritty, tight, and quite spice-heavy. While at first blush the experience feels a little dusty, there’s an effusive depth of flavor just under the surface that is well worth exploring. 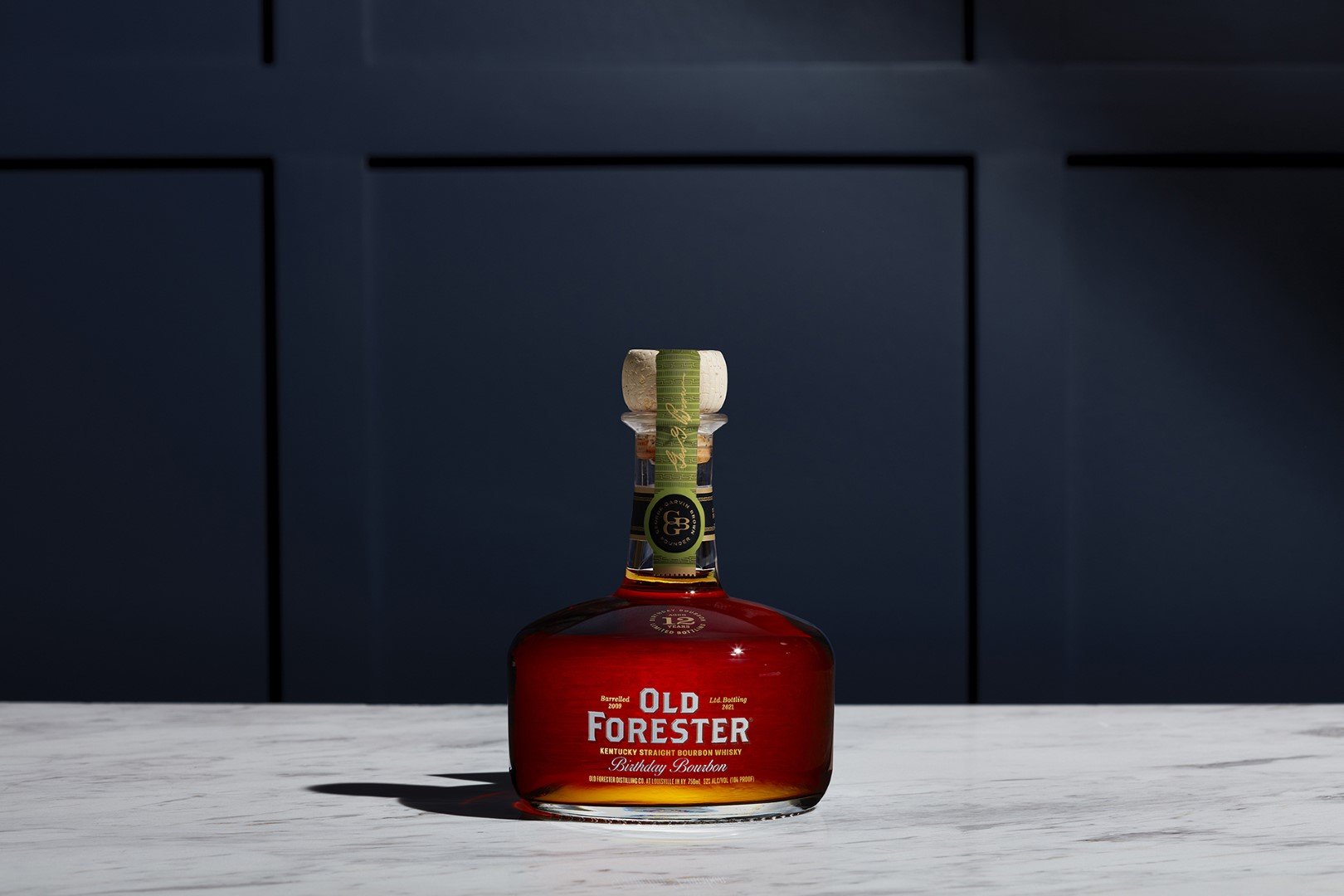