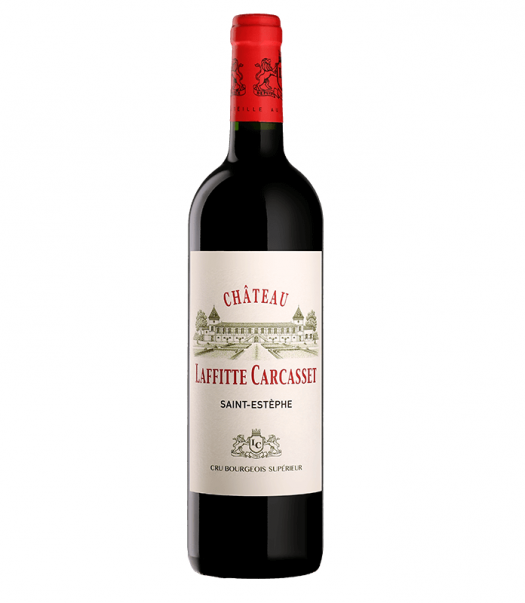 In Bordeaux, there are basically two primary worlds of wine: Crus Classes, those “classified wines” that were first established in 1855, and Crus Bourgeois, which reflects wines from across the Medoc region which are one step down. There have always been many highly regarded wines in the Cru Bourgeois classification, and the classification has been mired in controversy: In 2003 it was dramatically reorganized and pared down, and in 2007 it was completely annulled after a high-profile lawsuit. Cru Bourgeois came back in 2010, revamped again, and in 2020 it was yet again redesigned and split into three tiers, Crus Bourgeois, Crus Bourgeois Supérieurs, and Crus Bourgeois Exceptionnels, each one reflecting an increasingly higher quality level. The classification now covers eight communes in the greater Medoc area.

2018 Château La Tonnelle Haut-Médoc Cru Bourgeois – Iconically earthy, this wine rolls across the palate with notes of forest floor, licorice, brambly blackberries, and a cranberry note on the finish. Lightly herbal and touched with dried flowers, the wine finishes with a gentle chocolate element. B+ / $20

2018 Château Laffitte Carcasset Saint-Estèphe Cru Bourgeois Superieur – Brighter fruit is evident from the start, offering notes of tart cherries and dark plums filtered through some graphite and more of that classic earth. A touch of cranberry and a few dollops of chocolate pop on the length, acidic finish. A- / $30 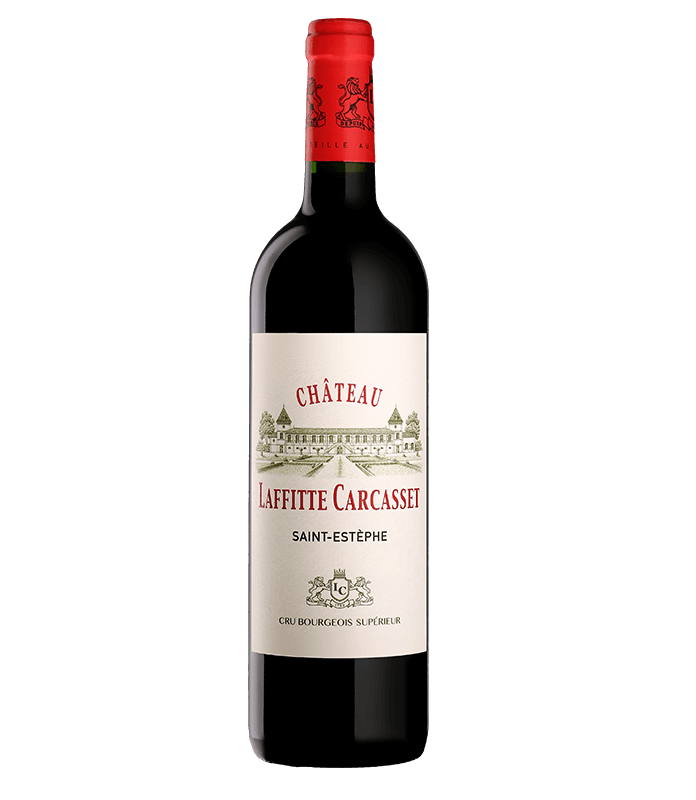