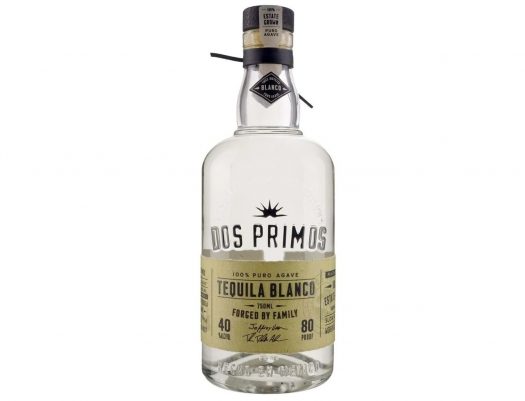 Fancy paint-accented bottle with a leather-wrapped neck, fabric label with signatures attached, a promise of “100% slow roasted Weber blue agave grown right in the heart of tequila country” … that, alas, is about all we know about Dos Primos Tequila, a new spirit which is clearly swinging for the fences — but which is available for now only as a blanco. (One additional available data point is that the tequila, NOM 1603, is produced at the same distillery as El Mayor and Exotico in Jalisco.)

Dos Primos’ nose is flush with agave-driven herbal notes, a light white pepper character masking a note of red currants, dried flowers, and a healthy pinch of just about everything in the spice cabinet. The palate is initially nutty and peppery before folding in layers of coconut cream and vanilla. This is a big surprise, making the spirit drink more like a reposado than a blanco tequila, lush with fruity sweetness. There’s more of that lingering white pepper on the finish, and an echo of gentle sweetness that clings to the tongue. All told, Dos Primos lands pretty well off the beaten path when it comes to blanco tequilas, but it’s a delight all the same. 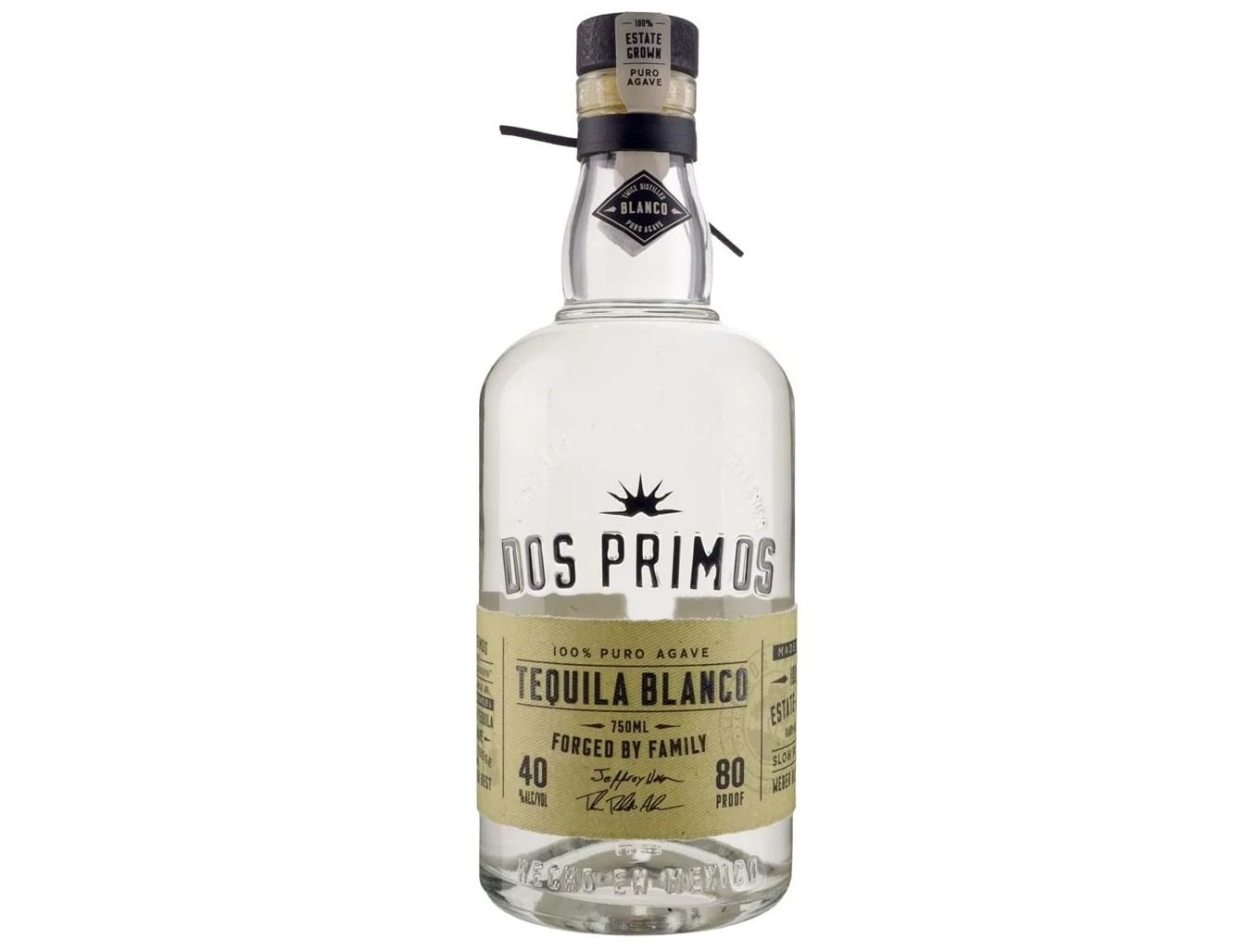