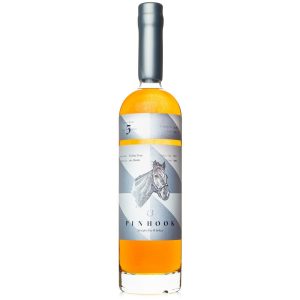 Following our reviews last fall of Pinhook’s Vertical Series bourbon and rye series releases, today we’ve got an updated look at the rye portion, dubbed Tiz Rye Time. As a refresher, this is a Kentucky rye whiskey made from a recipe of 95% rye and 5% barley and distilled at Castle & Key. The intent of this series is to release the same whiskey at nine different ages, from 4 to 12 over the next 8 years. Chris found the inaugural release to be rather bold and herbal but showing promise. Let’s see what another year of aging has done to this one, shall we?

On the nose, this whiskey still shows some savory, herbal qualities, dill foremost among them, but things aren’t as green as first experienced. The barrel has contributed considerable vanilla, dark spice, and toasted notes, helping to turn down the noise at the earlier garden party. The same is true for the palate, which showcases the same grassy brightness but with a better balance of barrel notes, the lumberyard laying on thick into the mid-palate, with ample baking spice and chocolatey barrel char, then dominating the finish with a generous graham cracker and toasted marshmallow quality that still offers a glimpse of sweet pickle brine. It’s still bold but far more approachable, especially for such a high rye recipe, with an oily, almost chewy, mouthfeel and even, hugging heat. Incremental changes here, but not insignificant, and definitely moving in the right direction. 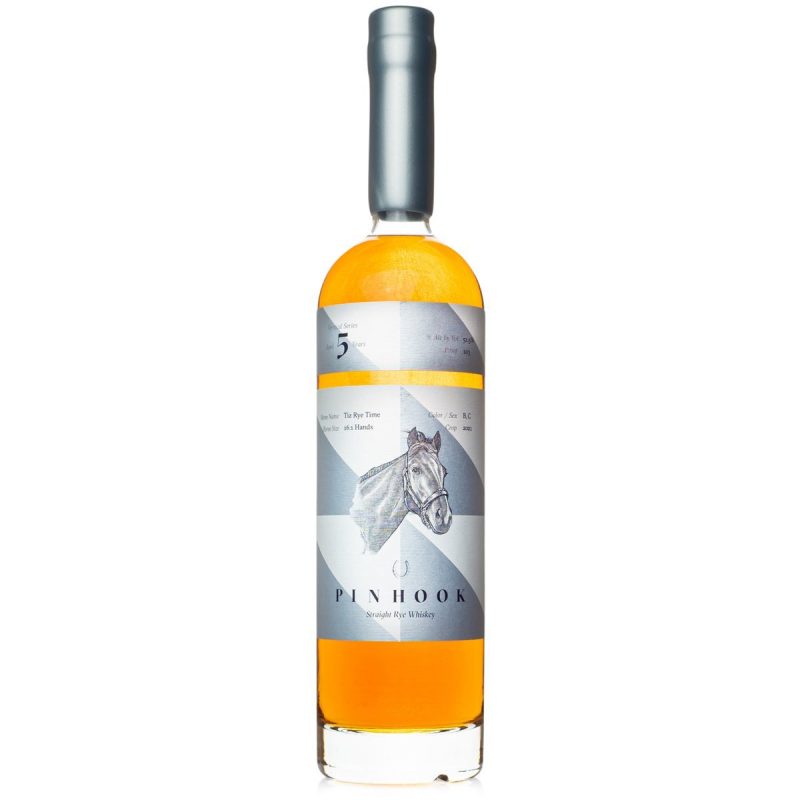