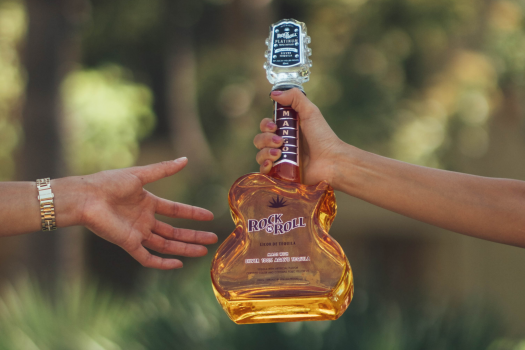 Back in 2017 we reviewed two bottlings from Rock N Roll Tequila, distinguished by its extremely heavy bottles shaped like electric guitars. Three expressions are offered: a standard blanco, a cristalino, and a mango-flavored liqueur.

Since that time, the brand has changed ownership, though the same distillery, operated by Master Distiller Jose Aceves, is still making the product and is apparently still using the same recipes and production process — though changes are in the works. Rock N Roll reached out to us with some of this information and to ask for an updated review — including a new review of the Cristalino, which we were never able to taste because it was damaged in shipping back in 2017.

So here we go, with, at last, a look at the three core products in the Rock N Roll lineup, sans a limited release “Silver” bottling, a blanco tequila which is double distilled in contrast to the Platinum bottling’s triple distillate and is seemingly intended exclusively for a Hard Rock Hotel in Florida. Shrug.

Rock N Roll Platinum Tequila (2021) – Again, this is triple-distilled tequila, an unusual step in a world where double distilling is the norm. It’s a clean tequila, lightly herbal on the nose, but heaviest with peppery agave notes. The palate is slightly sweetened with baking spices and features a creaminess that’s mildly surprising given the 3x distillation. Mild notes of vanilla linger on the finish; they’re more evident when you mix up a margarita with the tequila. 80 proof. B+ / $37

Rock N Roll Cristalino Tequila (2021) – Aged in French oak for up to two years (the website says 12 months), then filtered. Heavy vanilla and coconut notes dominate on the nose, with peppery agave lingering pretty well beneath the surface. The vanilla/caramel sweetness is rather aggressive here, both on the nose and the palate, where a candylike character tends to disturb any sense of the herbal agave at its core. The finish oddly percolates a certain greenness, which finds some of the earthy agave peeking through, leaving behind a somewhat chalky texture on the tongue. While the tropical notes make this a fun tequila at first, its charms fade over the course of a glass. 80 proof. B / $45

Rock N Roll Mango Licor de Tequila (2021) – This remains artificially flavored and colored, but a new version is coming out that is clear, bottled without coloring. The ultimate goal is to release a naturally flavored version of this product, but that’s set for 2022, per the company. As for the time being, it remains a rough experience that immediately evokes cough syrup and never really approaches any mango I’ve tasted. Tough and bitter, with notes of mothballs, cheap chocolate, and asphalt, it’s actually difficult to get much of this down. I like it even less than I did back in 2017. Bring on the natural flavors, guys. 64 proof. D / $33 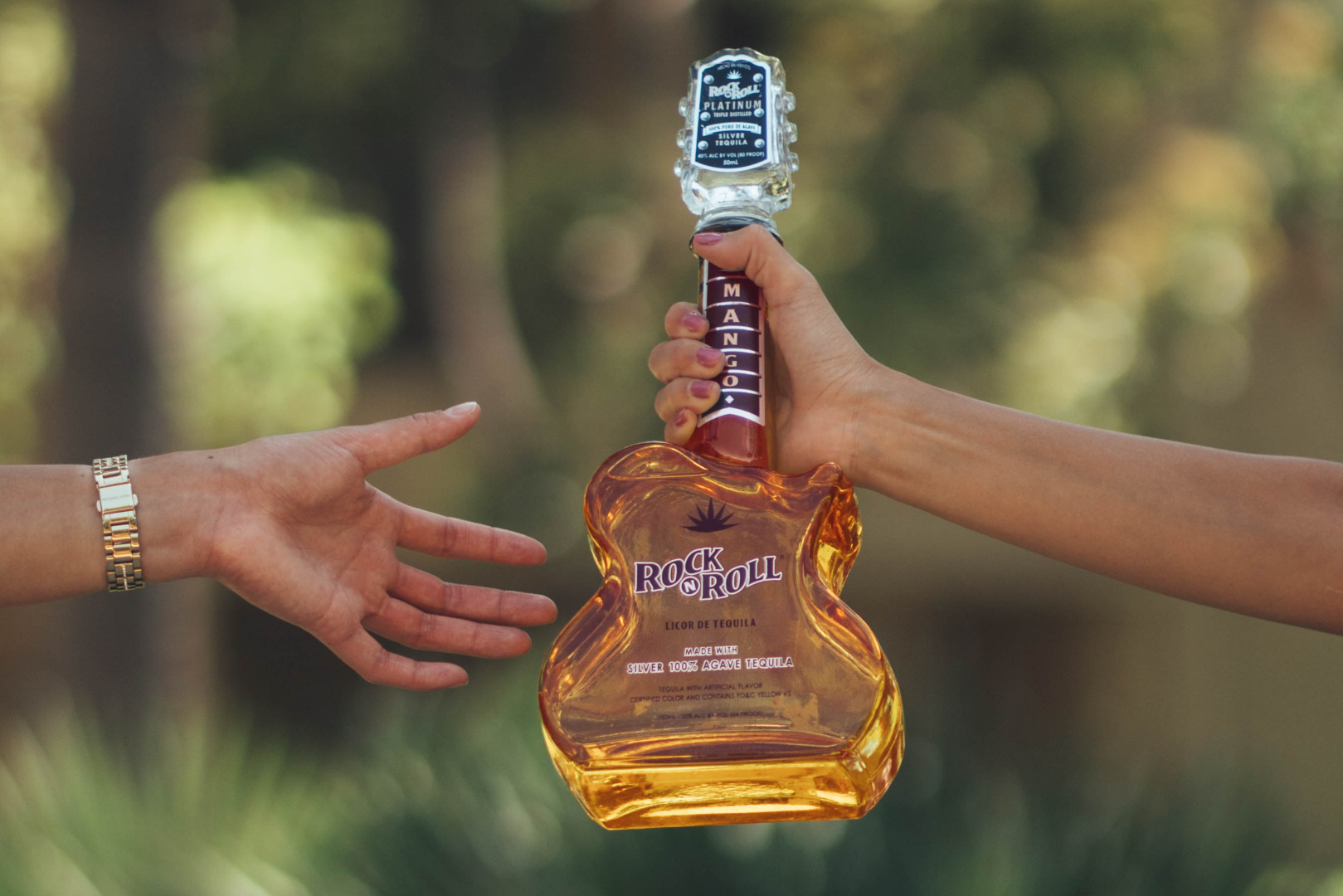