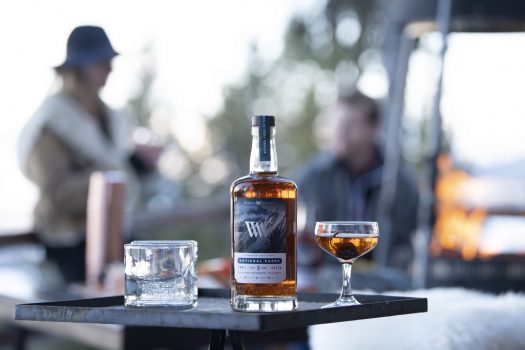 The first in the brand’s annual production of this limited-edition collection–Wide Open Spaces – By Air– was inspired by the beauty and wonder of Wyoming’s national parks. The collection, curated by Creative Director Harrison Ford, included four artfully crafted, one-of-a-kind bottles of Wyoming Whiskey only available at auction. Each bottle was accompanied by a hand-carved wooden case created by natural materials artist, Jamison Sellers. Original photography from Tuck Fauntleroy is featured on each of the four labels and was accompanied by a framed, large format print. One of the bespoke bottles, Barrel #5004, inspired by Yellowstone Lake, sold to a lucky winner for a generous $15,000. The auction also included several other items to bid on, such as vacation retreats and custom merchandise, all in support of the National Park Foundation.

The good news is that you don’t have to drop five figures at an auction to get one; they’re widely available and $5 from the sale of each bottle will be donated to the National Park Foundation. Oh, what’s in the bottle? It’s a five year old straight bourbon made by Wyoming; no other details are provided.

Sharp on the nose with notes of orange peel, dark chocolate, and ample barrel char, this lacks some of the aromatic depth of prior Wyoming bottlings, though it’s certainly approachable. It doesn’t immediately distinguish itself against a vast field of midrange bourbons on the market, but maybe that’s not such a bad thing, really. There’s more going on when the whiskey hits the palate, where notes of caramel, almonds, and baking spice await, giving the whiskey a certain generalized sweetness. A hint of juicy tangerine and a light pepper note accentuate the modest but lively finish, with cinnamon-fueled baking spice the final flavor to fade out.

It’s not earth-shattering but it is a solid buy at this price — and certainly something worth toasting our National Parks with. 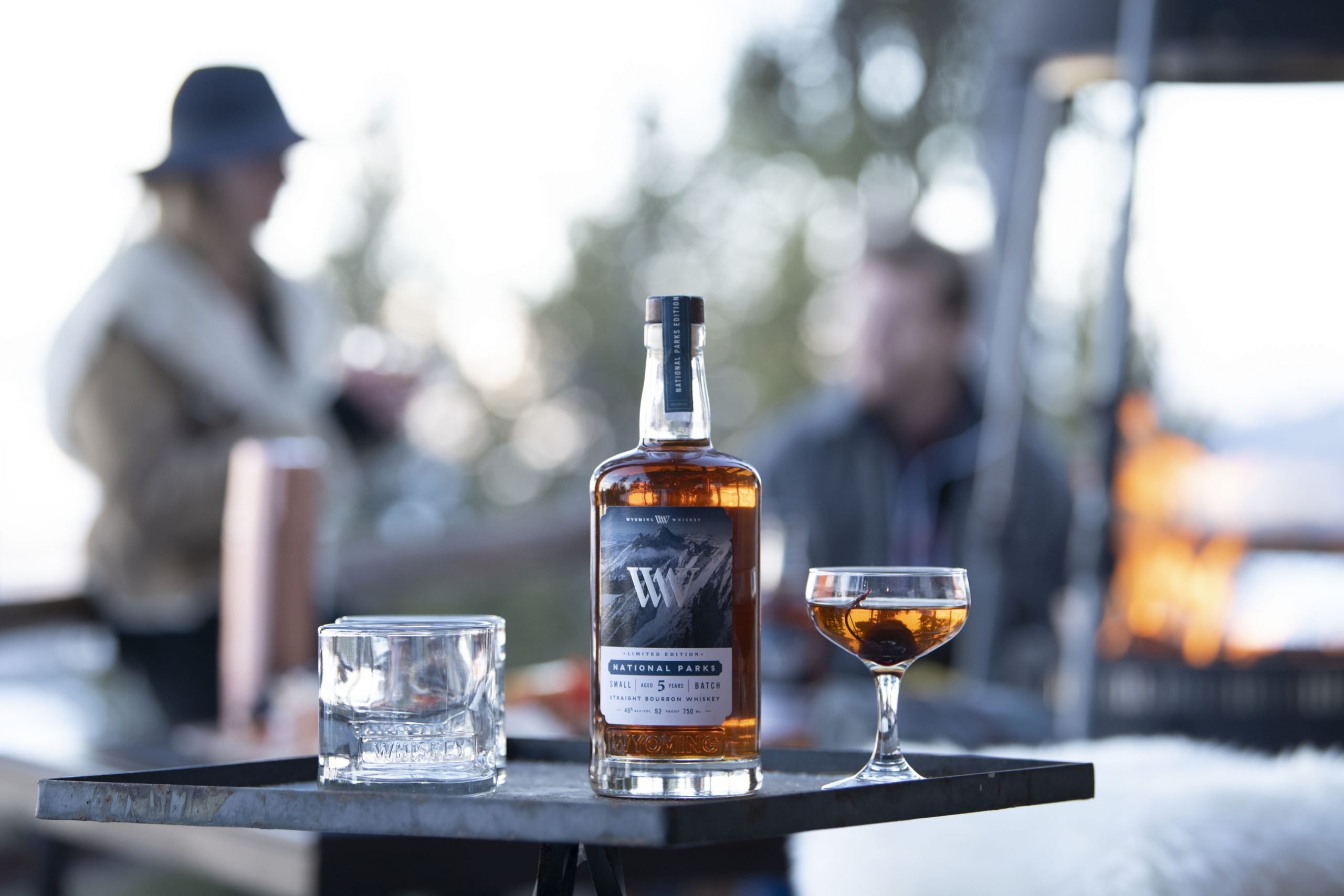