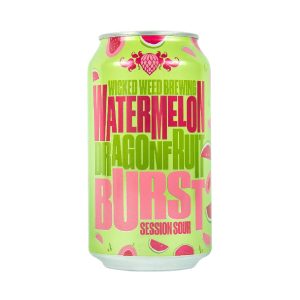 In this review, we dive into a new “Splash Pack” summer beer series from Wicked Weed Brewing, based in Asheville, North Carolina. The beers we sampled include its Watermelon Dragonfruit Burst Session Sour and Fresh Pressed Wheat Ale, which is brewed with mango, guava, and pineapple. Both beers are fruit-focused and — with each having a low abv and a light-bodied feel — designed for session drinking as we head into the dog days of summer.

Wicked Weed is a relatively young brewery that began as a brewpub in 2012 before expanding to wider distribution throughout its home state in 2014. It touts that it opened the South’s first sour beer-dedicated taproom, the Funkatorium (insert bass groove here), and it continues to focus on sour beers with a dedicated sour beer production facility called the Funk House (repeat bass groove).

Here’s a look at the two new brews in the mix.

Wicked Weed Watermelon Dragonfruit Burst Session Sour – The pour presents a bright red color with a pinkish-white head and a strong watermelon aroma. Watermelon also comes across as the dominant flavor, with the dragonfruit represented mostly by a pleasant tartness that makes itself more apparent with each sip. The beer is comfortably sour with a lightly carbonated mouthfeel that resembles a seltzer. The sourness and tartness do not linger past their welcome, so — combined with a low abv — this is a good session option for sour beer fans hanging out on their boat/porch/beach of preference. 4.5% abv. B

Wicked Weed Fresh Pressed Wheat Ale – The pour presents a hazy pale yellow color with a thick white head laden with a largely mango aroma. Mango comes through most clearly on the initial palate, with a hint of pineapple tartness making a cameo appearance later. However, none of the fruits — particularly the guava — registers very strongly, so if you’re looking for a truly fruit-forward, tropical beer, you may be underwhelmed. With that said, the beer is light and easy drinking, with a subtle maltiness and dry finish that lend themselves well to a session approach. 5.2% abv. B- 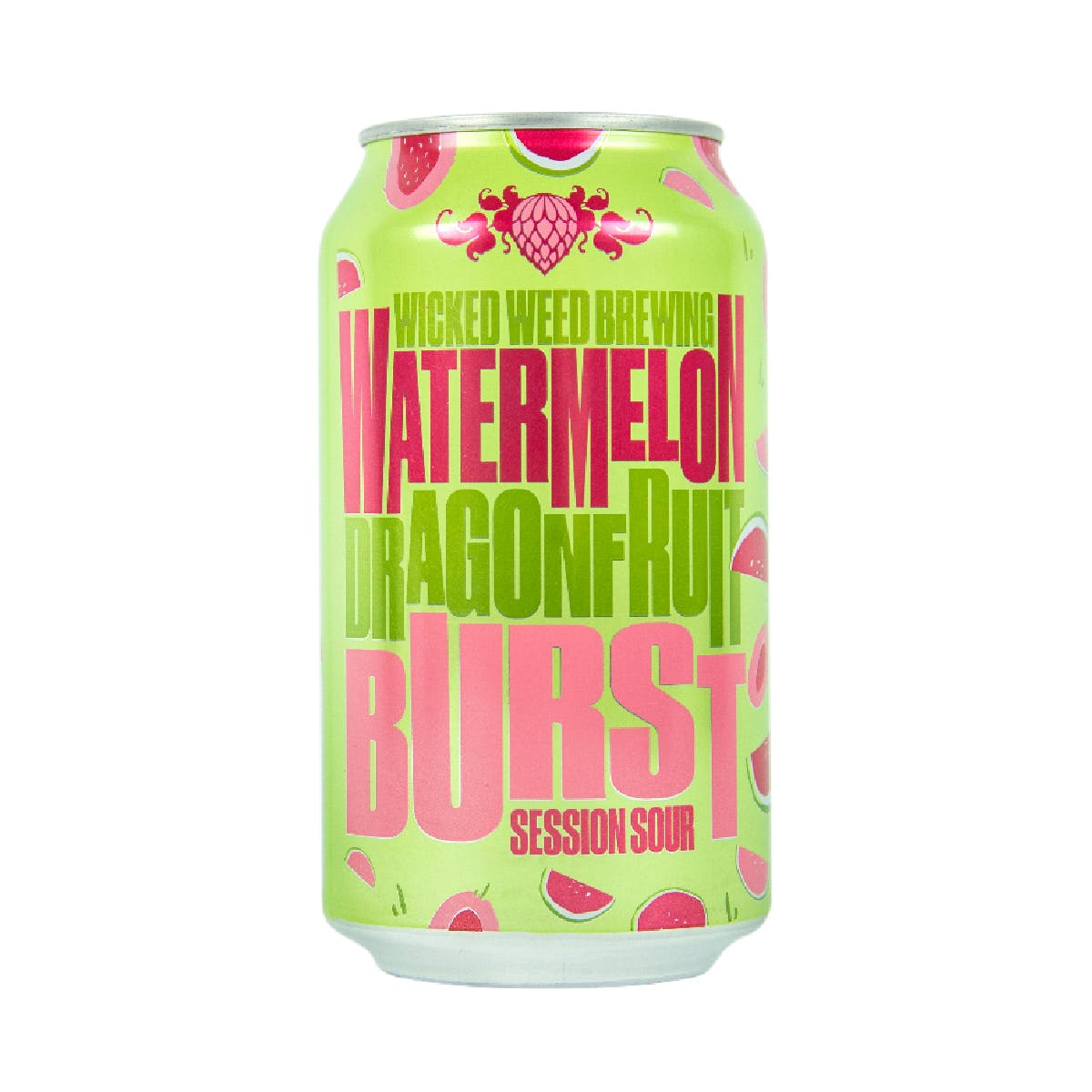 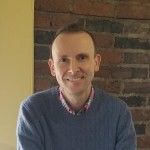 Wes Deskins lives in the heart of bourbon country but likes to drink beer and write about it.