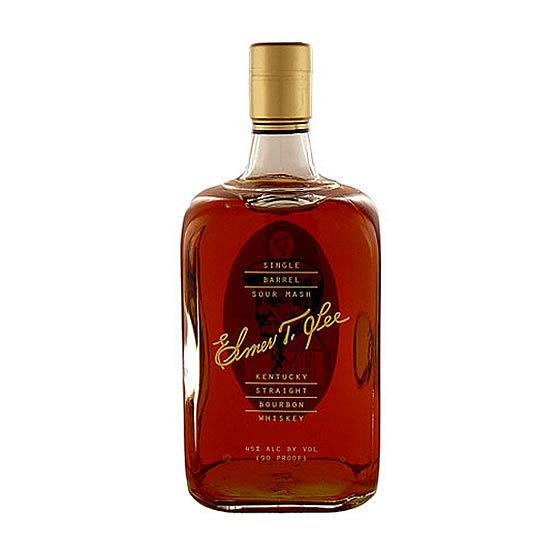 Elmer T. Lee was one of Buffalo Trace’s longest serving Master Distillers, and perhaps more importantly, he’s credited with launching Blanton’s, the very first commercially available single barrel bourbon. In 1986, not long after his retirement, Lee was honored with this bottle, an eponymous single barrel of his own. In recent years, Elmer T. Lee has been even harder to come by than Blanton’s, becoming yet another highly coveted Buffalo Trace whiskey that is almost never available for anything close to its suggested retail price. No age information is available, but it’s rumored to be the same higher rye #2 mashbill as Blanton’s, just aged in Trace’s standard rickhouses. There’s not much of the bottle we’re tasting left, and I’ll probably never find another one, so let’s get this one reviewed, shall we?

The nose is soft and light but there’s still some nice depth to it with notes of butterscotch, buttery cinnamon toast, and caramel apple. There’s also a leathery quality here, almost like suede. On the palate, this one is the definition of easy drinking, light and sweet and oily, but maybe just a touch thin as it heads into the finish. Despite that, there’s a generous amount of flavor baked into each sip: caramel corn, toasted coconut, toffee, and cinnamon candies without much trace of spice. The finish is generous with a restrained warmth and a bit of orange peel that gives the finale a lingering, juicy brightness.

Like Blanton’s, Elmer T. Lee is a single barrel bourbon, so your mileage will surely vary if you happen to actually locate one of these bottles. While it bares the same trademark approachability of the many Blanton’s single barrels I’ve tasted over the years, Elmer T. Lee has consistently seemed brighter and a touch more complex. Happy hunting! 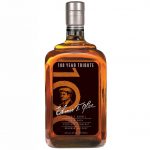 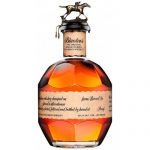