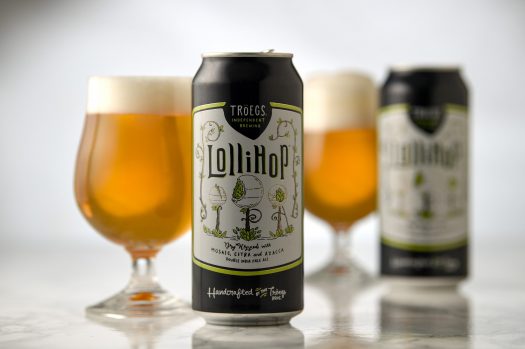 Troegs LolliHop  – A newly released double IPA dry hopped with Mosaic, Citra, and Azacca hops. Bold and juicy, this is a big and barely hazy brew that pours on the fruit and the forest floor notes. They exist here in equal proportions, the beer’s chewy body (courtesy of a bit of wheat and some oats) complementing the powerful flavor profile. Gently creamy with a seductive finish that hints at toasty caramel notes. Beautifully made. 8.2% abv. A / $15 per four-pack of 16 oz cans [BUY IT NOW FROM DRIZLY]

Troegs Field Study IPA – This is a dry-hopped IPA made with Citra, Mosaic, and El Dorado varieties, fairly clear in color and fairly traditional in its west coast-style structure. Boldly piney but with moderate fruit, its notes of citrus, heavy on the lemon, are muted by a significant bitterness and a ruddy, earthy character that endures well into the finish. Nothing wildly unexpected here, but at this abv it’s an approachable neo-session offering. 6.2% abv. B+ / $12 per six pack [BUY IT NOW FROM DRIZLY]

Troegs Troegenator Doublebock – Surprisingly fizzy for this style, the beer offers intense notes of caramel, fig jam, spiced fruits, and plenty of gooey, syrupy molasses to wash it all down with. The sweetness is a bit much from the start, and though the heavy carbonation attempts to temper it, the sugar rush is undeniable. It found this less approachable the more I drank of it, waiting for some late-breaking nuance to appear. Never did. 8.2% abv. B- / $12 per six pack [BUY IT NOW FROM DRIZLY] 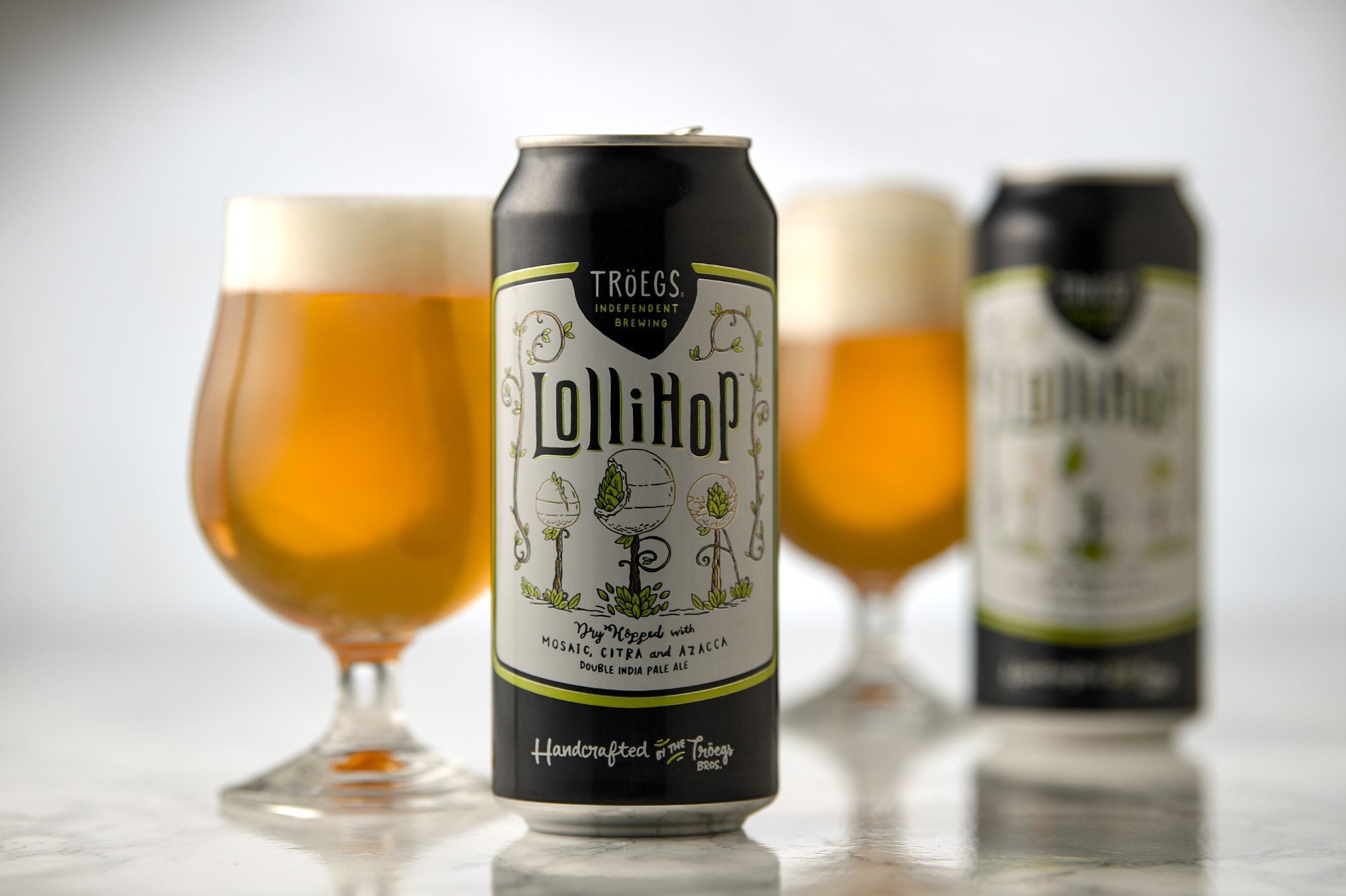