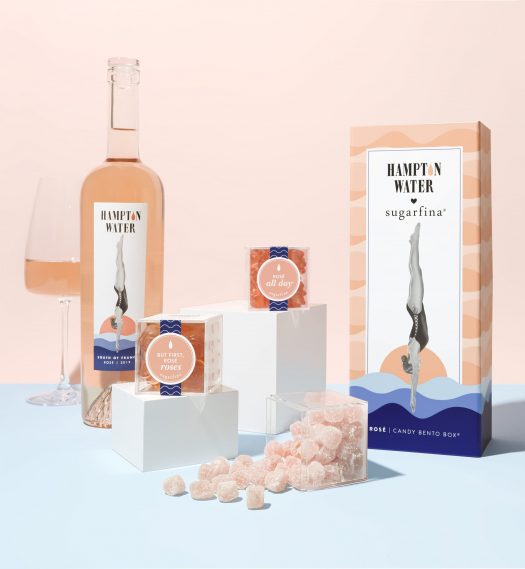 Introduced in 2017, Hampton Water Rosé was conceived by rocker Jon Bon Jovi and his son Jesse Bongiovi, who brought the idea to French winemaker Gerard Bertrand. Learning the wine’s origin, I couldn’t help but think of the lyrics to the Bon Jovi hit “Wanted Dead or Alive”: “Sometimes you tell the day by the bottle that you drink…” Who knew that one of those bottles was French rosé?

But this wine is no joke. It’s rock solid. Pun intended, but it’s true. The 2020 vintage is made with 60% Grenache, 15% Cinsault, 15% Mourvèdre, and 10% Syrah grapes all drawn from the Languedoc region of Southern France and aged in French oak barrels for 30 to 60 days. Interestingly, it has been paired with premium candy maker Sugarfina’s Candy Bento Box, which includes three different gummy candies made with rosé wine. (We’re not reviewing the candy formally, but we did taste it.)

2020 Hampton Water Rosé – Pouring pale pink in the glass, the 2020 Hampton Water Rosé is delightfully complex. The red berry notes one typically finds in the rosés of southern France (raspberry and strawberry) are well represented on the nose and palate, and they are joined by bright orange citrus, minerality, a touch of spice, and a creamy mouthfeel that likely draws from the time it spent in oak. The finish is fairly long as the creamy berries slowly fade. Rosés from southern France are lovely, but they’re usually fairly simple. Hampton Water Rosé is an exciting take on the style that fans of French rosé should seek out: drinkable yet distinctive. A / $20

Sugarfina Candy Bento Box – The first gummy candy in the bento box is “But First, Rosé Roses,” which are gummy roses that are sweet and taste of peach and flowers. The second candy, “Rosé All Day Bears,” tasted the same, but were smaller and in the shape of regular gummy bears. The third, “Rosé Frosé,” were smaller cylinders that again had a similar taste but were less chewy and were also rolled in sugar crystals. These are all enjoyable gummy candies that my children loved, but they didn’t taste much like rosé wine or much different from other fruit-flavored gummies. $30 gets you the candy plus a bottle of wine. 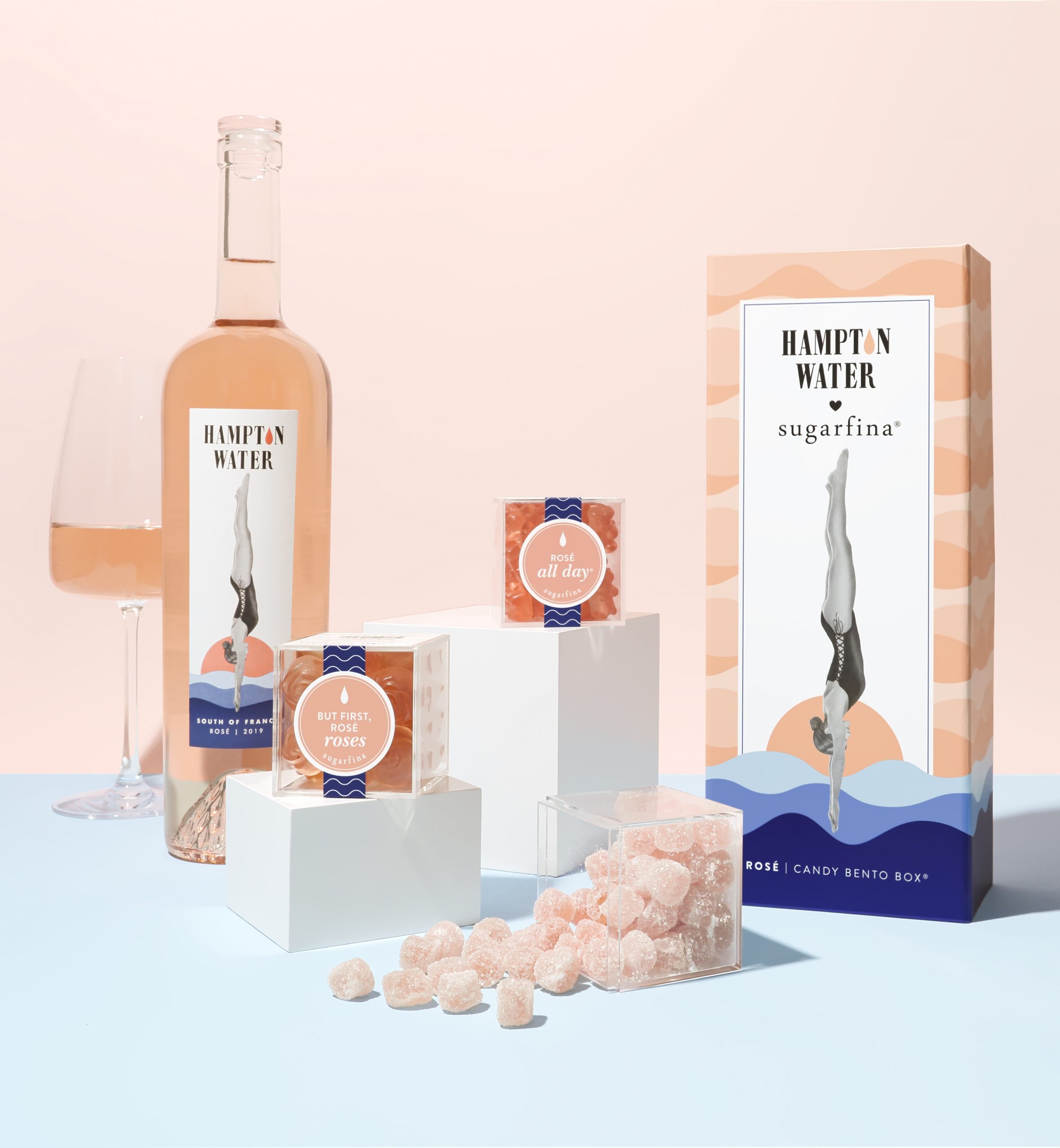 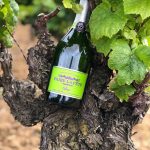