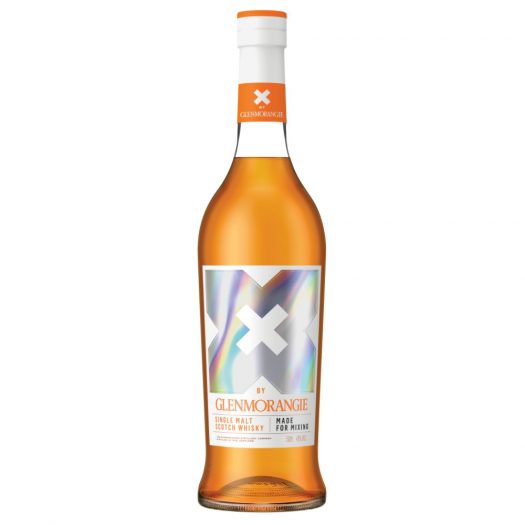 The Glenmorangie train keeps rolling right through this summer, with this our final destination: the latest addition to Glenmorangie’s core lineup — X by Glenmorangie. It was created in partnership with barkeeps, and is a reduced-proof version Glenmorangie designed for use as a clutch ingredient in cocktails. This concept might not sit well with pearl-clutching purists (though so-called “mixing” Scotches like Johnnie Walker Blonde seem to be on trend), but I would trust the decisions and abilities of Dr. Bill Lumsden over internet keyboard freedom patriots without hesitation. So without further ado, let’s review.

There’s lots of sweetness here that reminds one of Glenmorangie’s flagship expression, with apple, pear, and baking spice on the nose. On the palate, there’s a most welcome burst of honey at first, only to be replaced with vanilla cream, toasted coconut, and marshmallow fluff that really places the emphasis on the sweet over the savory, which I imagine is the intent if this is to be utilized primarily as a mixer. The finish does an about face and gets heavy on ginger and dried apple notes, and there’s also a bit more bite than originally anticipated.

Admittedly, I did mix with various syrups and mixers and the results were serviceable, but nothing which will replace my fuddy-duddy ways of enjoying a dram neat, and then with a few drops of water. Glenmorangie X is seemingly designed to attract the attention of the TikTok influencer cognoscenti and not the crew at your local tasting meetings or Facebook forum buddies riffing on about taters and other absurdities. But hey, if it gets the (legal) youths interested in exploring single malts with a sincere curiosity and mild excitement, we’re into it. 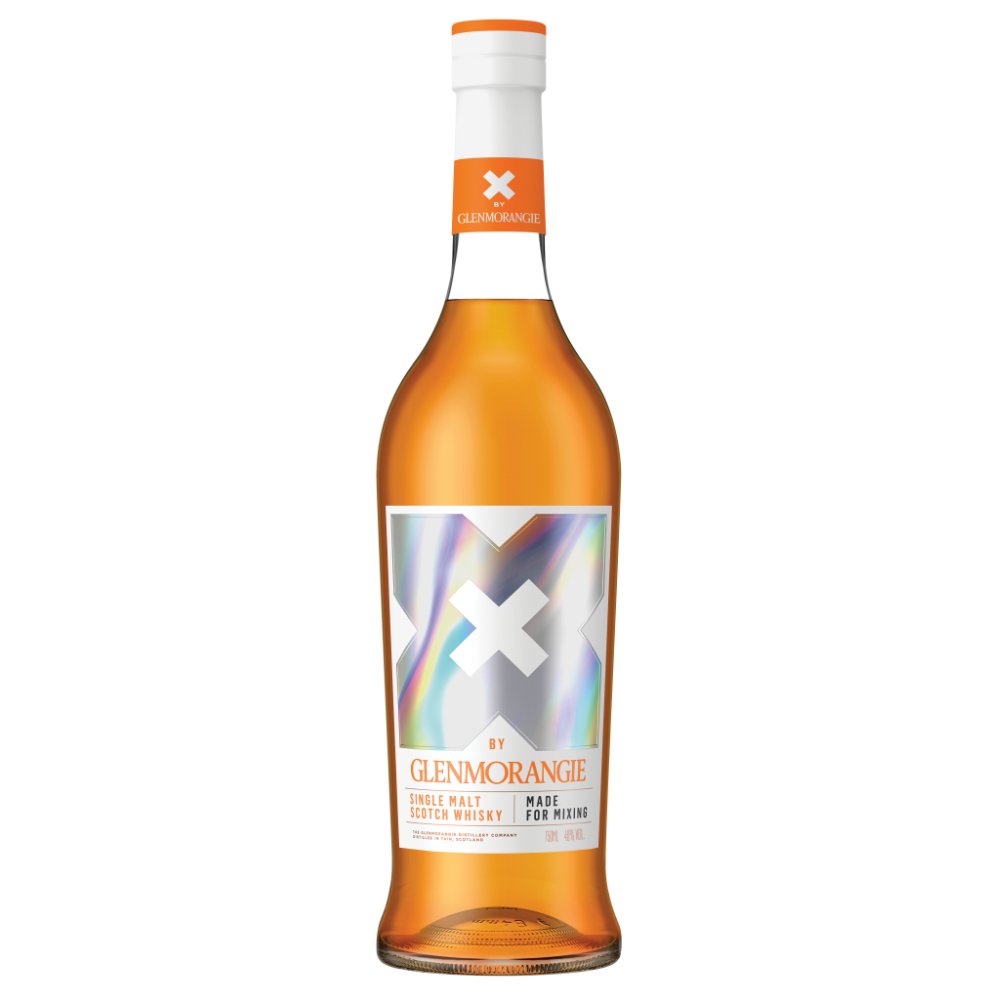