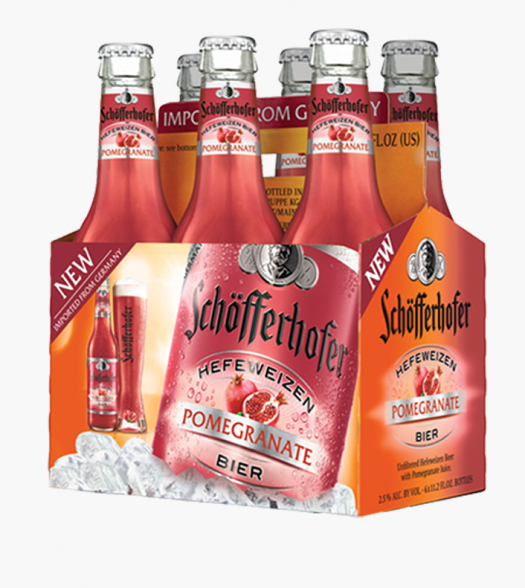 Schofferhofer Grapefruit was a pioneer in fruit-beer radler-style blends (the original was 50% hefeweizen and 50% grapefruit soda), and now the German brand is back with two line extensions, one made with pomegranate soda and the other with passion fruit. (Both maintain the 50-50 ratio of beer to soda.)

Schofferhofer Pomegranate Hefeweizen – Quite sweet and boldly fruity, it quickly becomes candylike and off-putting. The doughiness of the hefeweizen makes a late game entrance, though fortunately it lacks the vegetal notes I found in Schofferhofer Grapefruit. I think pomegranate makes for a pretty good counterpart to the wheat beer, though the overwhelming sweetness in this combination becomes off-putting midway through the bottle. C+

Schofferhofer Passion Fruit Hefeweizen – OK, sounds like a great idea, but this one fails from the start. The nose offers notes of skunky, musty old lager, and the beer-fruit ratio feels completely out of whack. Passion fruit isn’t obvious at any point, but the good news at least is that this isn’t nearly as off-puttingly sweet as the Pomegranate expression. Still, it’s a miss. D

each $11 per six pack / schofferhofer.us 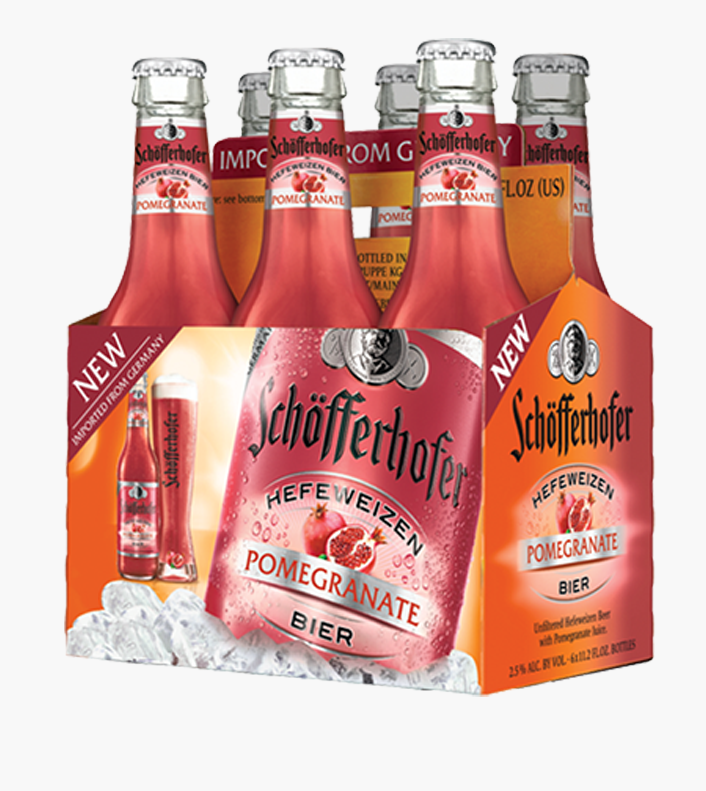 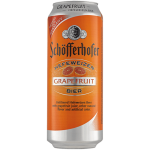 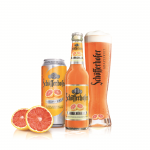