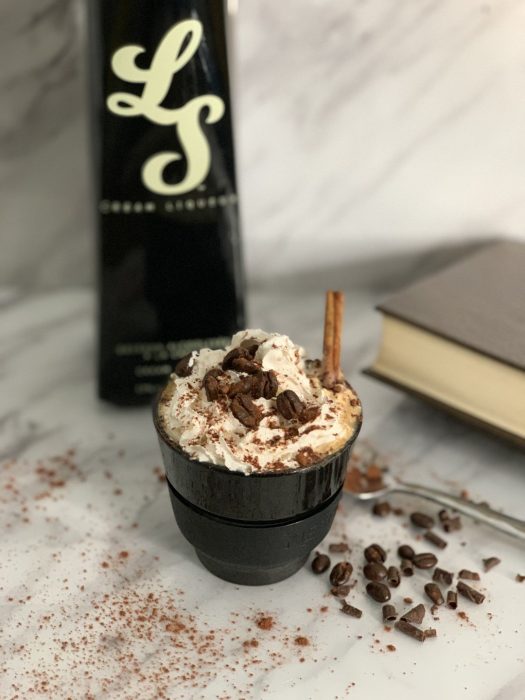 I’m not sure what the “LS” in LS Cream Liqueur stands for, but I do know that it’s made in Florida and is inspired by a Haitian recipe that includes a “blend of fresh cream and neutral grain spirits mixed with notes of coconut, cinnamon, vanilla, and nutmeg.”

LS is inspired by cremas, a sweet ancestral recipe native to Haiti and handed down from generation to generation. If you aren’t familiar, akin to eggnog, cremas is drunk year round but particularly during the holiday season amongst friends and family. While every family has their own variation of a cremas recipe, LS captures the taste of the co-founder’s late grandmother’s handwritten recipe which she had left behind in a Ziploc bag and that the family cherished for decades.

Well, let’s see what grandma was up to, shall we?

LS lands somewhere between Baileys, eggnog, and horchata, its eggy consistency evoking the holiday treat from the get-go. Cinnamon and nutmeg notes are heavy on the creamy-beyond-belief palate, with ample sweetness in effect throughout. Bold with vanilla and that familiar alcoholic bite that Baileys fans will know well, the finish takes a round trip back to dessert spices, filtered through an aggressive creaminess that coats the palate effectively — and completely.

Personally, I’d save it for the holidays. 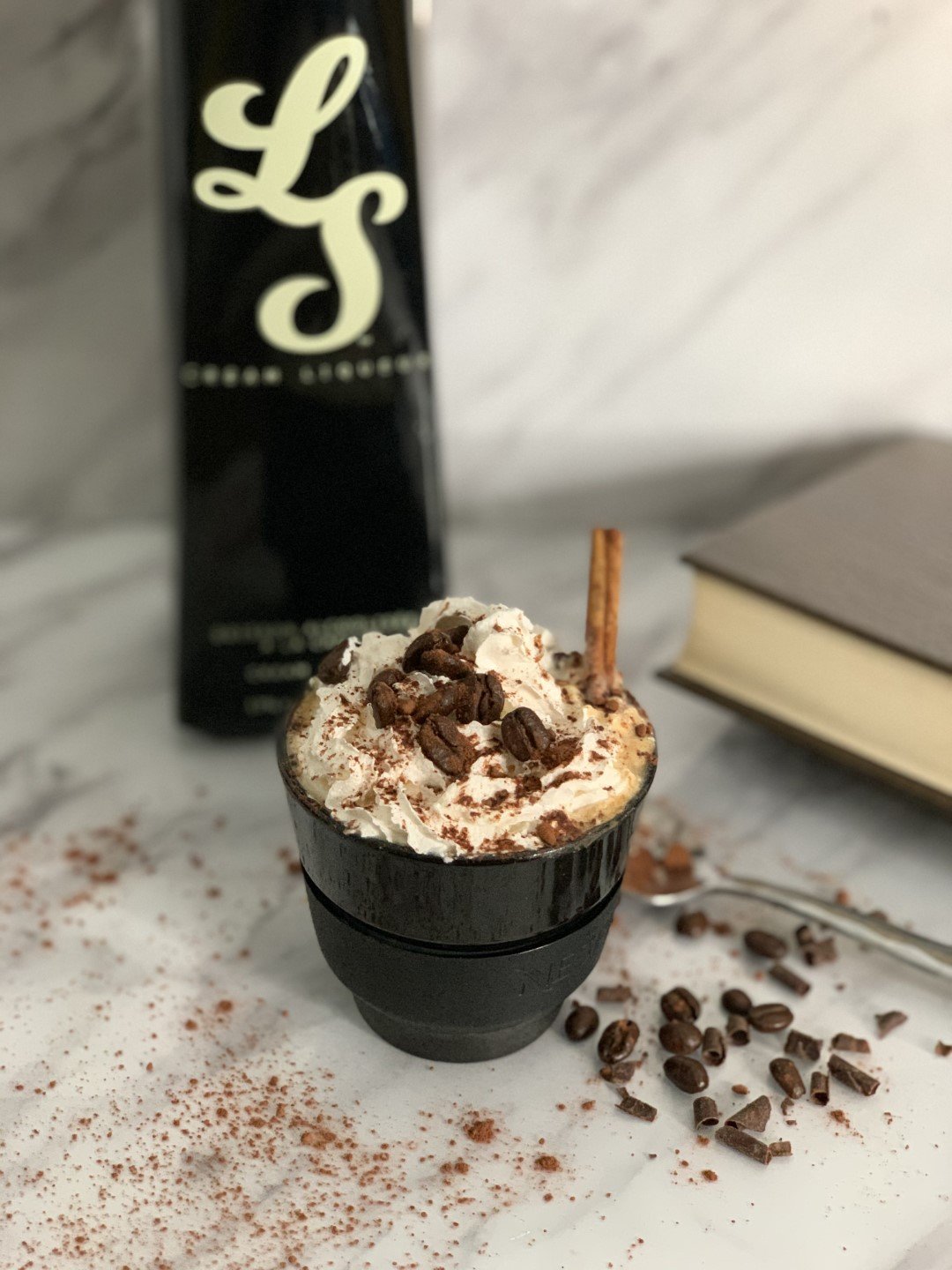 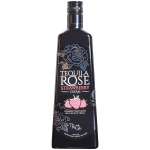