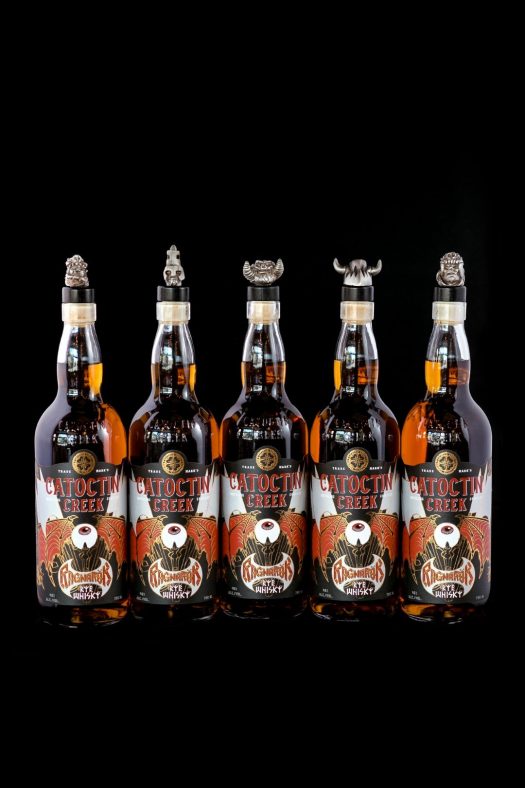 In perhaps the least likely of collaborations ever, Catoctin Creek Distilling has teamed up with the heaviest of heavy metal bands GWAR to make a new “intergalactic sipping whiskey” called Ragnarök Rye. 200 cases of the whiskey are being produced (the first batch sold out immediately at Seelbachs.com; more is on the way), each with one of five collectable stoppers.

“We knew working with GWAR on this whisky would be troublesome, but we didn’t realize it would be this troublesome,” said Catoctin Creek founder and general manager, Scott Harris. “Usually, we have the production process under control, but this time the band members drank everything we distilled, and then demanded we create bottle toppers using rare metal ore sourced from the fillings of trolls,” continues Harris. “I knew our original schedule was shot. I mean, it’s really cool to have rare metal in our bottle design, but it was hard rounding up all those trolls.”

Aged in charred new white oak, then sugar maple and cherrywood, each bottle of Catoctin Creek’s 92-proof intergalactic rye whiskey comes with a cast-metal collectable bottle topper featuring each of the five members of GWAR: Blóthar the Berserker; Balsac the Jaws of Death; Jizmak da Gusha; Beefcake the Mighty; and Pustulus Maximus.

There’s no age statement included. Let’s give it a try.

It is, undoubtedly, an aggressive whiskey. The nose is pungent with notes of tobacco, well-roasted grains, and coffee beans. The only inkling of sweetness is a note of dried plum and raisin that lingers alongside some (very) dark chocolate aromas. The palate is tough and drying on the attack, ashy and woody and grainy all at once, its sweetness kicked well into the back seat. Some fruit creeps out if you let it, but just like getting into a GWAR costume, it takes some work. Again there’s a raisin bent, if a subtle one, though it becomes increasingly sweet over time as it sits on the tongue. The finish finds room for a bit of butterscotch and a hint of Christmas spice, but don’t expect much. This is heavy metal in your mouth.

Somehow it all works pretty well, provided you know what you’re signing up for. But the bottle should clue you in to that. 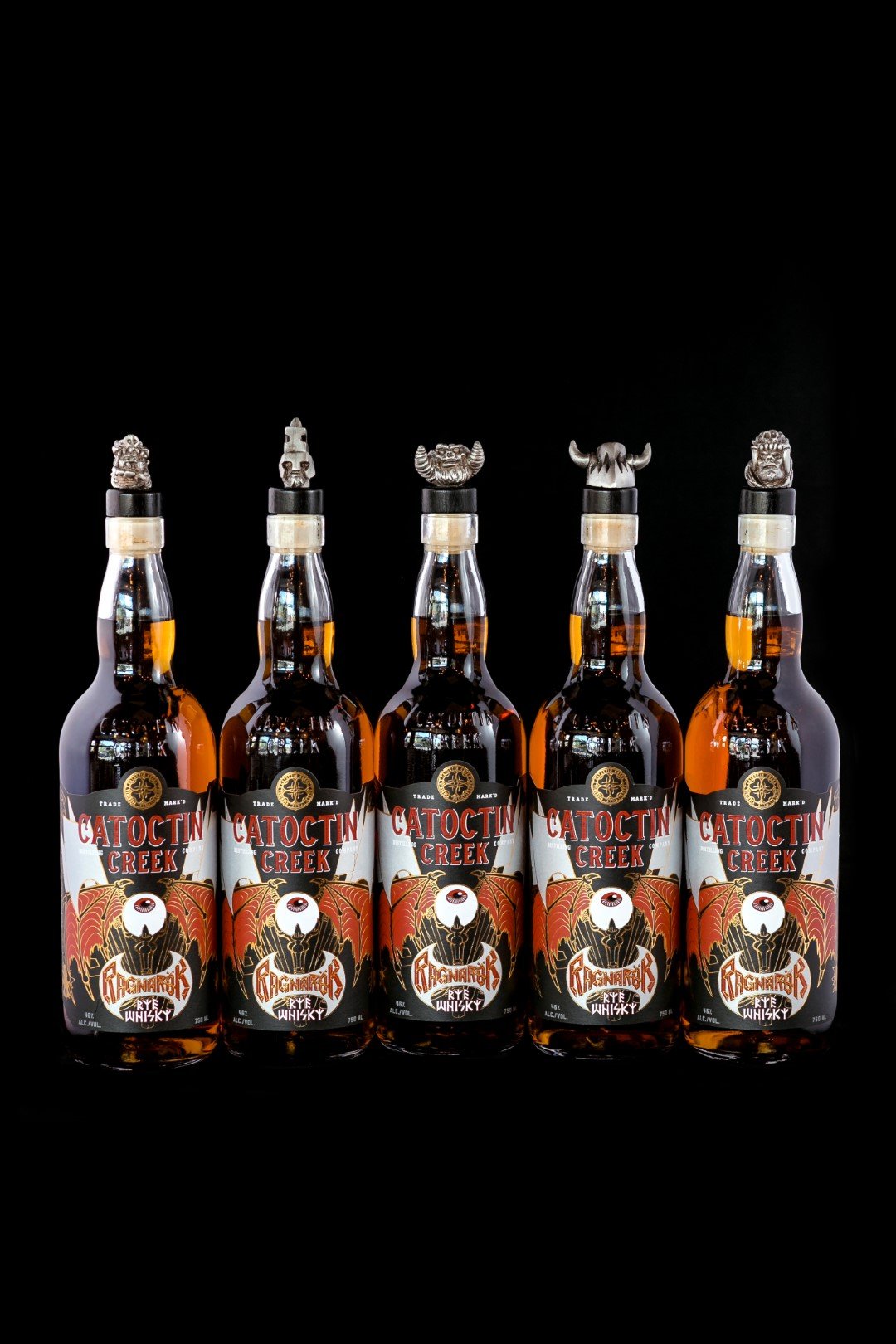 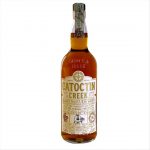 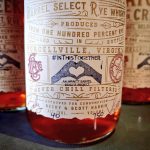