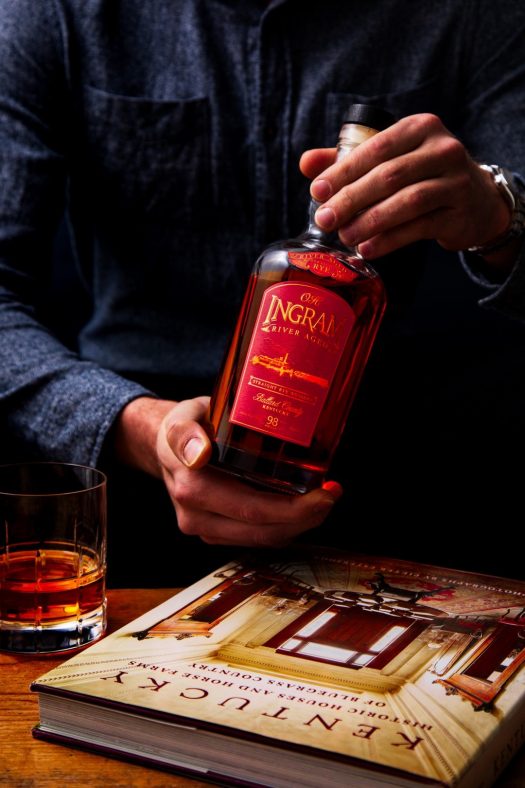 Kentucky-based O.H. Ingram doesn’t throw “river aged” into its product name just for the sake of marketing. Its products are aged on a floating rickhouse on the Mississippi River. From the photography, it looks like quite the operation, but the proof, as always, lies in the bottle. Ingram makes a straight rye and an unspecified American whiskey, both of which are sourced from MGP. Today we look at the former, which is aged — on a river barge! — for a minimum of 3 years.

River or no, the whiskey acquits itself as a solid example of rye, with a classically spicy nose that melds toasty oak with a touch of herbal dill. On the palate, there’s a lot more fruity sweetness than the nose would suggest, including a punch of fresh cherries and a clear mint note. It’s a warm and inviting whiskey at full proof — 49% abv — and a dash of water doesn’t hurt, helping to coax out notes of caramel and milk chocolate. There’s a stronger chocolate note on the finish, which is enhanced by lingering notes of baking spice, dried herbs, and a taste of cinnamon red hots.

The price is a bit of a challenge: $80 for three year old MGP rye is a tough sell, whether or not that time was spent immersed in Big Muddy. That said, it’s delightfully well-made stuff. 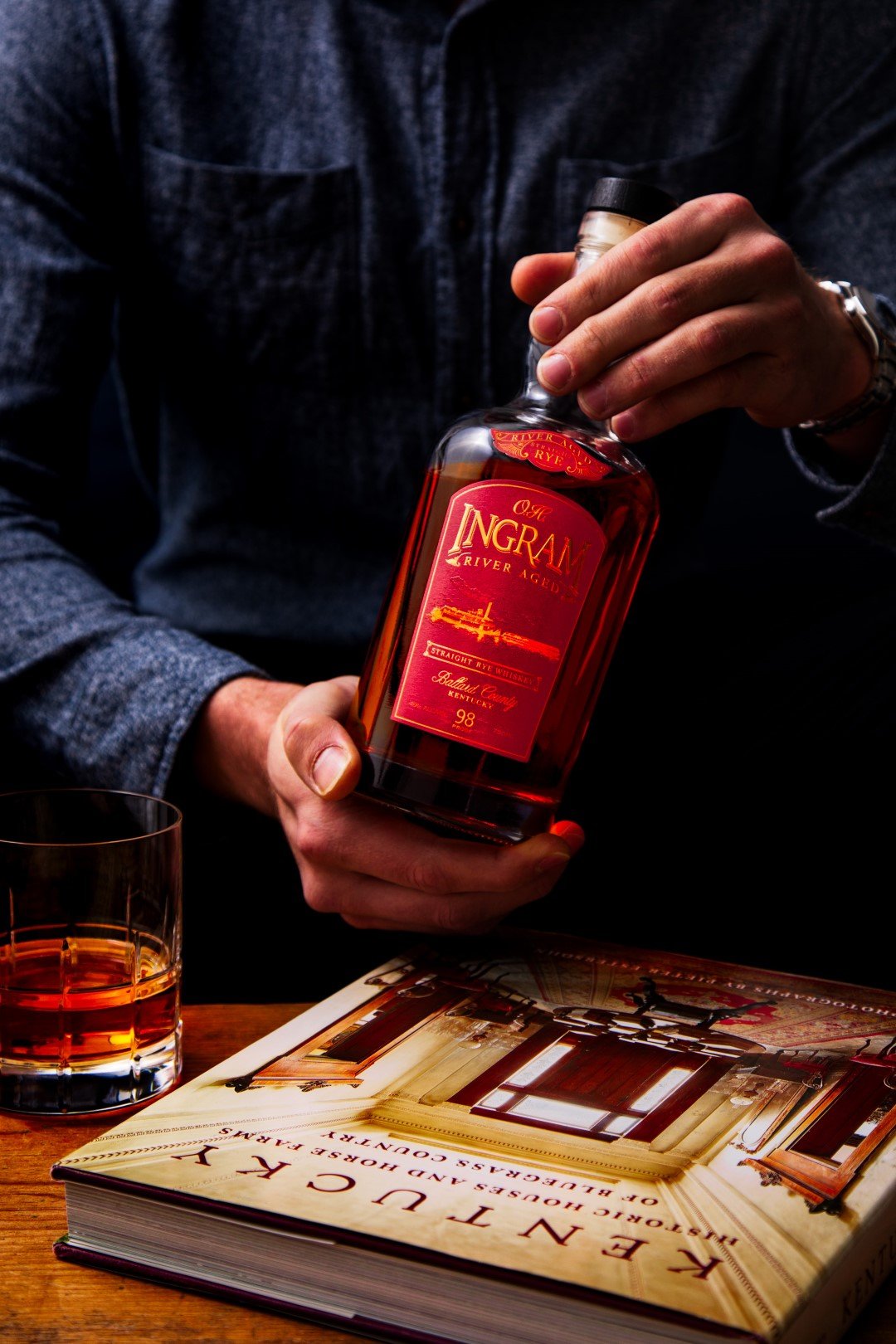